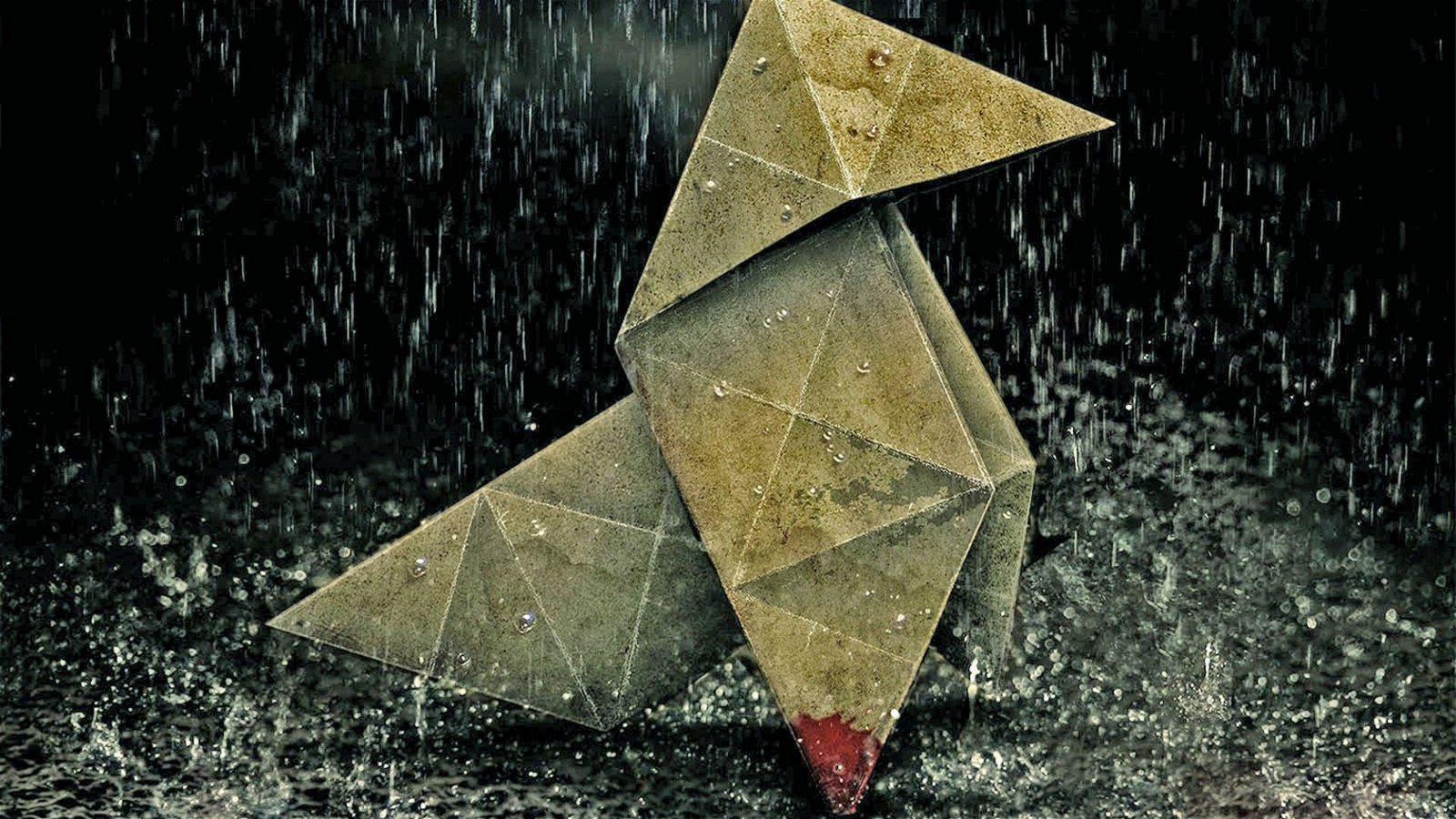 When Heavy Rain first released for the PlayStation 3 back in 2010, developer Quantic Dream and creative director David Cage quickly and dramatically left their mark on the game industry. Cage and his team expertly showed how to pull off interactive storytelling. Heavy Rain’s ambitious and brooding story could only be told through constant player participation and choice, making for an experience that’s hard to forget. I sure haven’t, even six years later.

If you’ve missed Heavy Rain the first time around, or are looking to play David Cage’s best work for a second or third time, this souped-up PlayStation 4 version of the game is the best way to go. Though it isn’t all that much prettier than the PS3 version, like with most of these PS3-to-PS4 re-releases, the textures and character models still looked slightly improved on the new system. But it still confuses me why more and more developers are churning out HD re-releases of games you can still play on slightly older systems.

In any case, Heavy Rain’s story follows Ethan Mars—an architect with a wife and two sons. In just the opening hour, the player quickly gets introduced to the main conflict at hand, one that’s the driving force behind each of the characters’ actions. After losing one of his sons to a sudden violent incident in the beginning of the game, Ethan’s life falls apart. He’s depressed, divorced, and distant from his surviving son, Shaun. He soon discovers that Shaun might just be the latest victim of the Origami Killer. Looking to rescue him, Ethan embarks on a dangerous and personal journey to do so. Beyond this, it’s up to you to absorb the rest of Quantic Dreams’ haunting noir thriller.

Besides Ethan, the other three main characters that get dragged into this mess are Scott Shelby, a former police officer who’s now a private investigator; Norman Jayden, an FBI profiler with a drug problem; and Madison Paige, a photojournalist. All four characters are nuanced and well-realized individuals that all play vital roles in Heavy Rain’s plot. You’ll get the chance to play as all of four of them, and Quantic Dreams does an excellent job of giving each of them the spotlight throughout this 10-hour adventure.

The writing and storytelling has always been Heavy Rain’s best feature. The voice acting does feel a bit awkward in certain moments—the infamous “Jason! Jason!” line is a prime example—but given just how ambitious the game’s story is here, some of these minor quirks can be forgiven. You’ll also be making a slew of important choices throughout that’ll dramatically affect the rest of the game moving forward. Characters can die here, and the wrong decisions can and will be made. Trust me. This isn’t like a Telltale adventure game, where the final outcome is relatively similar for everyone. Heavy Rain comes packed with a dozen or so different endings. 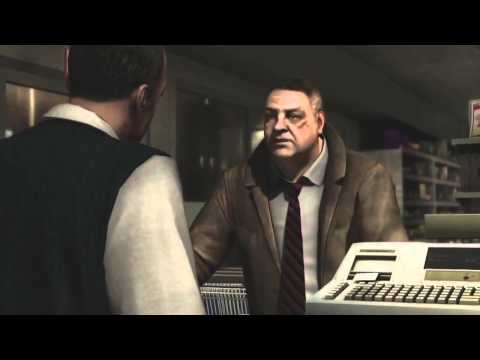 On the gameplay side of things, however, Heavy Rain is definitely not for everyone. The best way to describe the game is calling it a movie in which you’ve a lot of input on. No, there’s no traditional combat or any other type of gameplay. All you’ll ever do is follow a ton of button prompts on the screen that’ll increasingly get more challenging as you progress through the game. In the beginning you’ll hold X or press the up and down buttons on the d-pad to get Ethan showered and dressed. By the end, well, let’s just say situations become a lot more life threatening and you’ll have to be quick with your reflexes.

The main criticism Heavy Rain has received over the years is that it borders between being a proper video game and a walking simulator/interactive movie. I wholeheartedly disagree, but I totally get why some people are put off by its minimalistic mechanics. Having said that, I still encourage everyone to check Heavy Rain out, as it still tells a satisfyingly poignant, absorbing, and dark tale.

If you’ve missed Heavy Rain the first time around, or are looking to play David Cage’s best work for a second or third time, this souped-up PlayStation 4 version of the game is the best way to go. 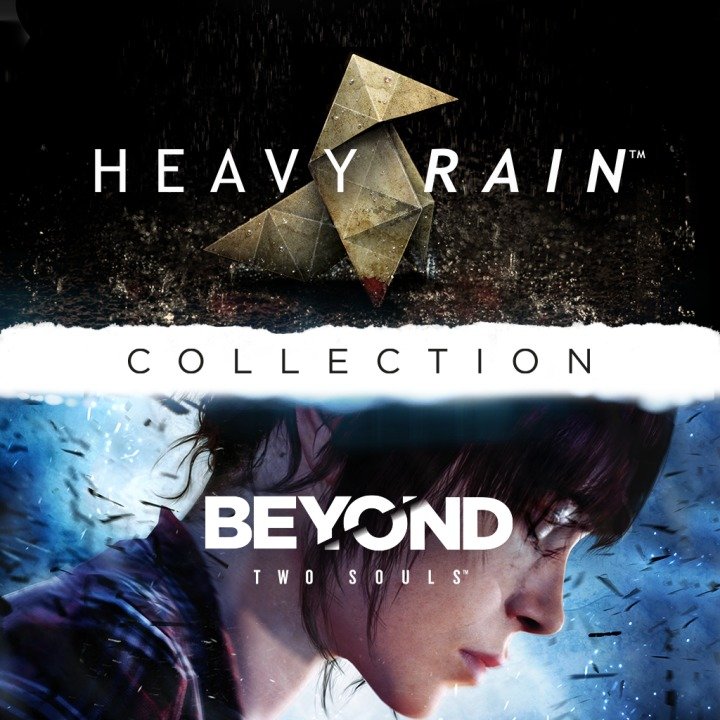