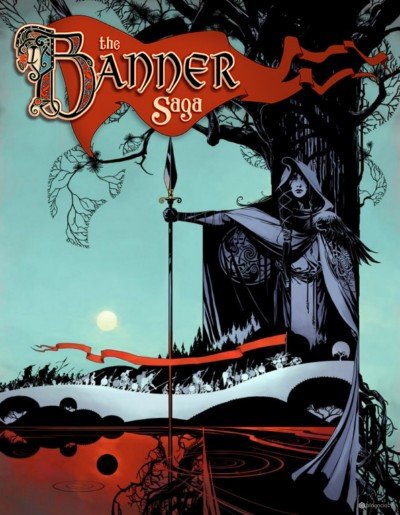 The Banner Saga's battles are turn-based and see opposing troops wearing down one another's colour-coded armour and strength/health metres in order to win.
REVIEW SCORE
9
File Under: PC, Strategy, Versus Evil