The Wolf Among Us: Faith (PS3) Review 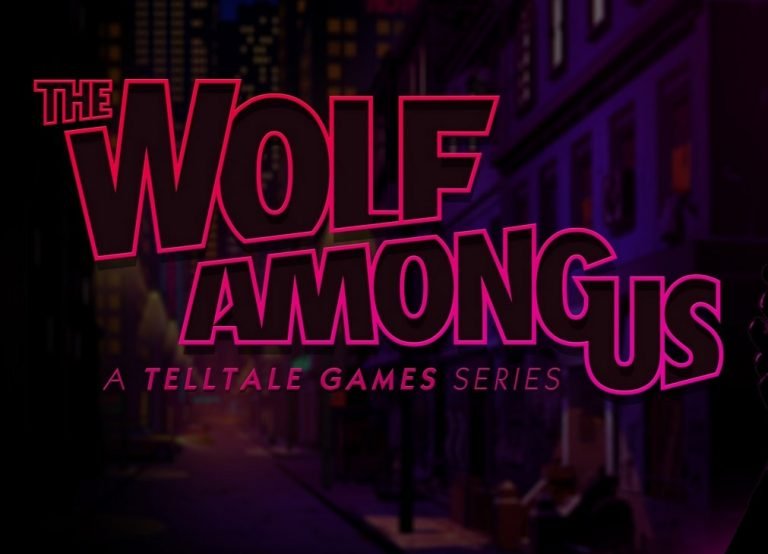 Telltale Does It Again

It’s not an exaggeration to say that the glut of revisionist fairy tale media we have now is, in some part, because of Bill Willingham. His post-modern take on traditional fairy tales, better known as Fables, debuted in 2002 and since then has gone on make not just a huge impact by itself, but influenced countless writers to give the sub-genre a spin themselves. With that kind of track record, it was just a matter of time before the games industry came a knockin’. Fortunately, for both Bill and the audience, it was Telltale that answered the call.

The Wolf Among Us is a prequel, taking place before any of the major story arcs of the Fable comic take place. The premise centres on “Fabletown,” an area of New York taken over by refugees of various fairy tales that have escaped an enemy known only as “The Adversary” who has been conquering their lands. This particular game focuses on Bigby, aka “The Big Bad Wolf” who has now reformed and acts as a sheriff for Fabletown. That job description quickly changes to detective when a murder occurs, and the game is afoot.

The visuals of TWAU are a treat, clearly using the same techniques as The Walking Dead but amplified even more. The textures for paint and line work are even more defined, to emphasize the comic book look, and the color palette is bright and vibrant, representing the 80s look of the time period. The only downside to the graphics is that while performance is smooth on PCs, the PS3 version regularly chugs and hiccups as it does with most Telltale games. The music also carries a similar 80s vibe, largely based around synthesizers to keep the mood of a pre-internet, pre-cellphone world going. And it goes without saying that the acting is great. Adam Harrington, voicing Bigby, brings the kind of noir-ish, surly detective delivery the character needs.

Mechanically, there’s little to differentiate this game from its critically acclaimed predecessor, The Walking Dead. There’s still less emphasis on puzzle solving than traditional adventure games, there are still QTEs, and there are timed responses, with answers that will be remembered by the various characters and have an influence on later events. The only real caveat here is that the there’s little in the way of tutorials to explain how the action/QTE sequences work. The game requires players to move a cursor over to a target area, and then hit an action button in order to pull off certain moves, but this is never really explained. It’s not a deal breaker as players can quickly pick it up with a little trial and error, but it’s a surprising omission from a company that makes games generally accessible to everyone.

Aside from that, the real question here is “Will I like this game?” And your answer will be “Yes,” if you are a fan of adventure games in general, a fan of Telltale games in particular, a fan of Bill Willingham’s Fables universe, or a fan of games with good storytelling. If you’re an FPS or action game fan, just walk away, you are not the target market. Of course, fans of the series will probably enjoy the game most as the material is very loyal to source (both Bill Willingham and series artist Mark Buckingham participated in the project) so references and foreshadowing abound for those in the know. For those that aren’t, the game lays out just enough to hit the ground running and provides an appendix to keep the uninitiated up to speed on who all these people are, and what their significance is within the Fable society.

The important thing though, is that the game makes a strong first impression in terms of story, and makes you want to keep playing to find out what happens next. The lack of tutorials for QTEs and performance issues are blemishes, but the sharp writing, good acting, and compelling plot are all shaping up to make for another Telltale hit. It’s not as bleak as The Walking Dead, but there is wit, humor and enough of a dark edge here that it stands up comparably to its predecessor. Fans will not be disappointed.

The Wolf Among Us is a prequel, taking place before any of the major story arcs of the Fable comic take place.
REVIEW SCORE
8
File Under: Adventure, Fables, PC, PlayStation, Telltale games, The Wolf Among Us, Xbox