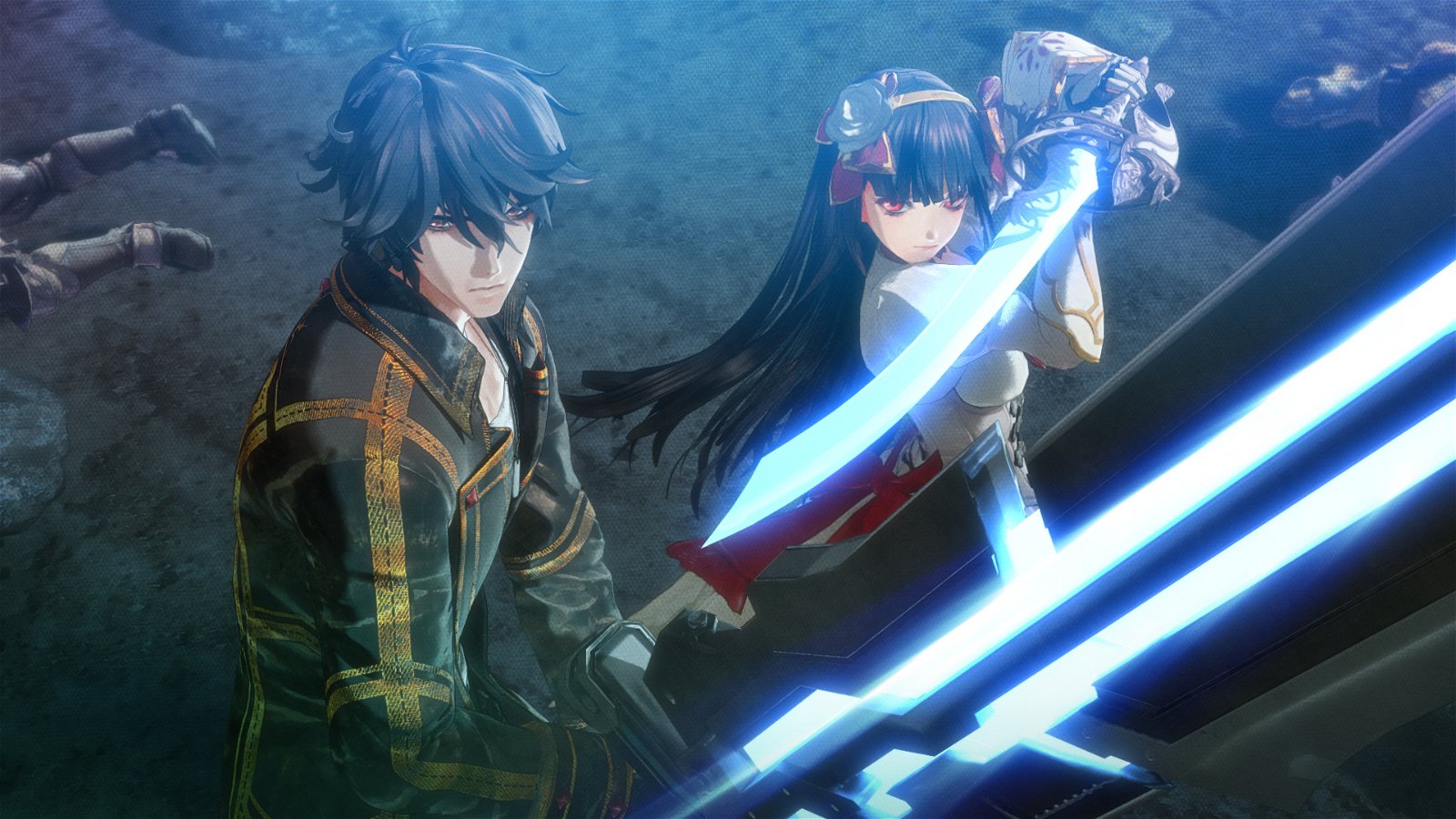 The latest entry in Sega’s beloved Valkyria franchise, Valkyria Revolution, is the most unique one yet. Instead of the turn-based battle system found in Valkyria Chronicles, Revolution instead opts for more action-oriented, musou-style gameplay. Though it’s wildly different from what fans of the franchise are used to by now, Revolution’s new direction is a breath of fresh air. The game manages to offer just enough tactical depth for fans while keeping things relatively new and engaging. Unfortunately, what Revolution does lack is a thought-provoking and emotional story, which has become a staple of the series over the years.

Combat in Revolution is performed with one button for the most part, with an action gauge that determines when players attack. The gauge depletes the more you attack and quickly fills up again when you’re idle. Like in Chronicles, you enter closed-off battle areas and are tasked with specific mission objectives, such as taking over a town occupied by several baddies. You can perform close-quarters melee combat by mashing a single button, much like a Dynasty Warriors title. You also have the option of pausing the game by bringing up your battle menu and choosing different weapons and abilities to use, like a machine gun that is great for taking out enemies from a distance and a standard grenade best used for killing multiple troops at once.

This is where Revolution’s tactical depth shines brightest. The game’s levels are designed in a way that doesn’t allow players to simply run up to enemies and mindlessly take them down with melee weapons. While using your trusty sword is usually the standard option in combat, certain battle scenarios (especially ones later in the game) demand players mix-and-match accordingly. One battle area might be ripe for guns, while another level is best completed by using magical powers.

There are also multiple playable characters: heroine Ophelia, main character Amleth, Jordur, who wields a halberd and shield, and an anti-Valkyria troop engineer named Blum. You can switch between characters on the fly by pressing up or down on the d-pad while the rest of the heroes are controlled by the A.I. Each character definitely plays differently; Ophelia is more agile while Amleth is an overall solid warrior. Ophelia can heal allies or deal damage with her wind abilities, Amleth dishes out offensive fire-based spells, Jordur uses earth attacks, and Blum has water-based skills—they both can also buff the entire party.

Revolution also sports boss battles at the end of levels, as you’d expect, and they’re mostly well designed and engaging. Unlike regular enemy encounters, Revolution’s bosses have their own specific strengths and weaknesses and their high difficulty levels force players to think twice about their every move and utilize the entire party as much as possible. You won’t get away with just using Amleth’s fire skills, for example.

Revolution’s art design is stunning, containing vivid colour palettes that make the game look like anime. The environments, in particular, are detailed, however, some of the character models look awkward. A lot of the time, the dialogue did not properly sync up with facial animations. The English voice acting is spotty at times; a few particular characters are poorly voiced and come off annoying as a result.

Where Revolution falters the most is in its nonsensical, bloated story. It’s your standard tale of an evil empire trying to forcefully expand its territory and a small ragtag team of rebels wanting independence from colonial rule. The unoriginal premise isn’t the issue here, however, as there’s always room to craft a memorable story beat with a typical plot, but it’s difficult to do so when your characters are poorly developed. None of the heroes or villains in Revolution ever evolves from being a caricature, like with Amleth always acting like a stern leader, for example.

If you’re a Valkyria fan looking for yet another compelling story with nuanced characters, look elsewhere. However, Valkyria Revolution’s different, action-oriented combat is a breath of fresh air for the series and is surprisingly complex and engaging. 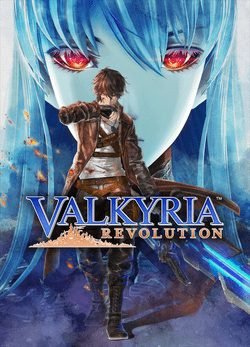