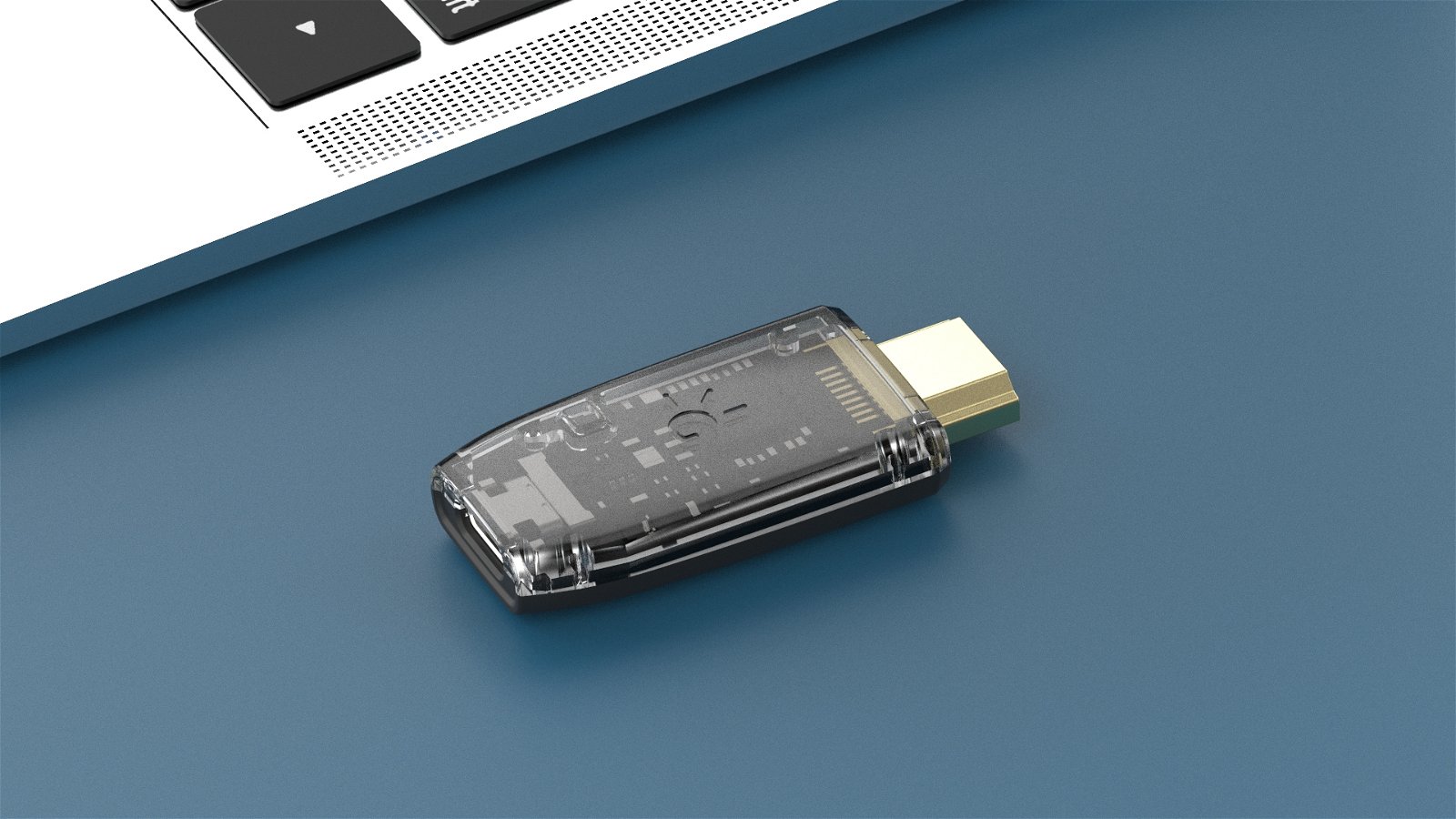 Capture technology can be an expensive venture for a streamer, and even more so for people who just want to move their console experience to their computer. Cheaper capture cards have always been available, but it’s always been a ‘you get what you pay for’ kind of situation.

Genki hopes to be the exception to that rule with their capture card, the Shadowcast. They introduced the product on Kickstarter, where it raised just shy of $2,000,000, crushing their goal of $30,000. While they appear to appeal to Nintendo Switch owners, the Shadowcast works for any device with an HDMI output.

Genki has mostly been marketing this capture card as a device for portability over streaming/recording, like most capture cards. Having just your Switch and laptop, you can play on a larger screen than just playing on the switch alone. The portability factor is probably the main reason for directing this towards Switch owners.

The device, which is no larger than an HDMI adapter, plugs directly into the HDMI out of the console and a USB-C cable runs from the Genki Shadowcast to the computer. The cable in the box is a USB-C to USB-C cable, but another version includes the USB-A adapter.

The setup was a little tricky. Downloading the app, Genki Arcade, was a simple enough thing, but what became an issue was trying to activate the capture card in OBS after it was already showing up in the application.

“It’s a bit of a dance to get things working.”

Stopping the application will not automatically make it show up in OBS when correctly assigned in the streaming app. You’ll need to deactivate the device in OBS (This would also apply to Streamlabs OBS or XSplit) and reactivate it. I also found that it won’t turn on in a streaming app unless it has been activated in Genki Arcade first. It’s a bit of a dance to get things working.

Once it was up and running, everything seemed to go well. While Genki’s site doesn’t say (from what I have seen) what their resolution is, some research has shown that they support 1080p 30fps or 720p 60fps. I didn’t have an issue with lag, though. I had a pretty successful run of Fortnite on stream.

I did have one issue during my stream where the device just glitched out. Restarting the Genki Shadowcast took a moment, but wasn’t difficult, and I haven’t seen it occur since. I would put that down as a rare occurrence.

So who is this device for? People who want to make their console portable will make the best use of this, but particularly picky streamers are going to take issue with the limitations either in resolution or framerate, given the fact that 1080p/60fps is kind of the bare minimum for smooth gameplay.

“People who are just getting started streaming would be better served with an inexpensive investment like the Genki Shadowcast.”

What sounds good to everyone, though, is the price. Coming in at $44.99 USD ($49.99 with the USB-A Adapter), this is roughly one fifth the price of the popular Elgato HD60S, but it is worth noting that the HD60S has a recording app, can pass through 1080p/60 and can be used in multiple pieces of software at the same time.

People who are just getting started streaming would be better served with an inexpensive investment like the Genki Shadowcast. It will serve you well, and it won’t break the bank when you are just dipping your toe into the pool of content creation. Down the road, you can upgrade to a higher quality capture card and maybe put the Genki Shadowcast to a new use, like connecting a mirrorless camera or GoPro as your webcam.

If you are expecting the same performance as the high-end capture cards or want to record your captured content separately from your stream to turn it into a quality video for social media, this is not the device for you. It has its limitations, but the price point is not excessive for what it offers.

The Genki Shadowcast is a small capture card that delivers big for the streaming newcomers and those who want to take their games on the go. 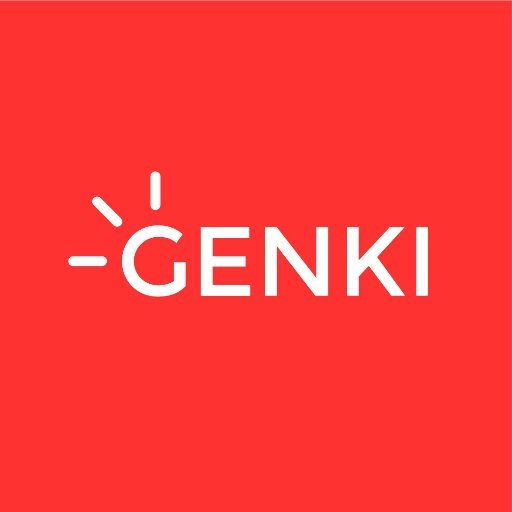