The Best Sounding Echo Yet
SCORE: 9/10 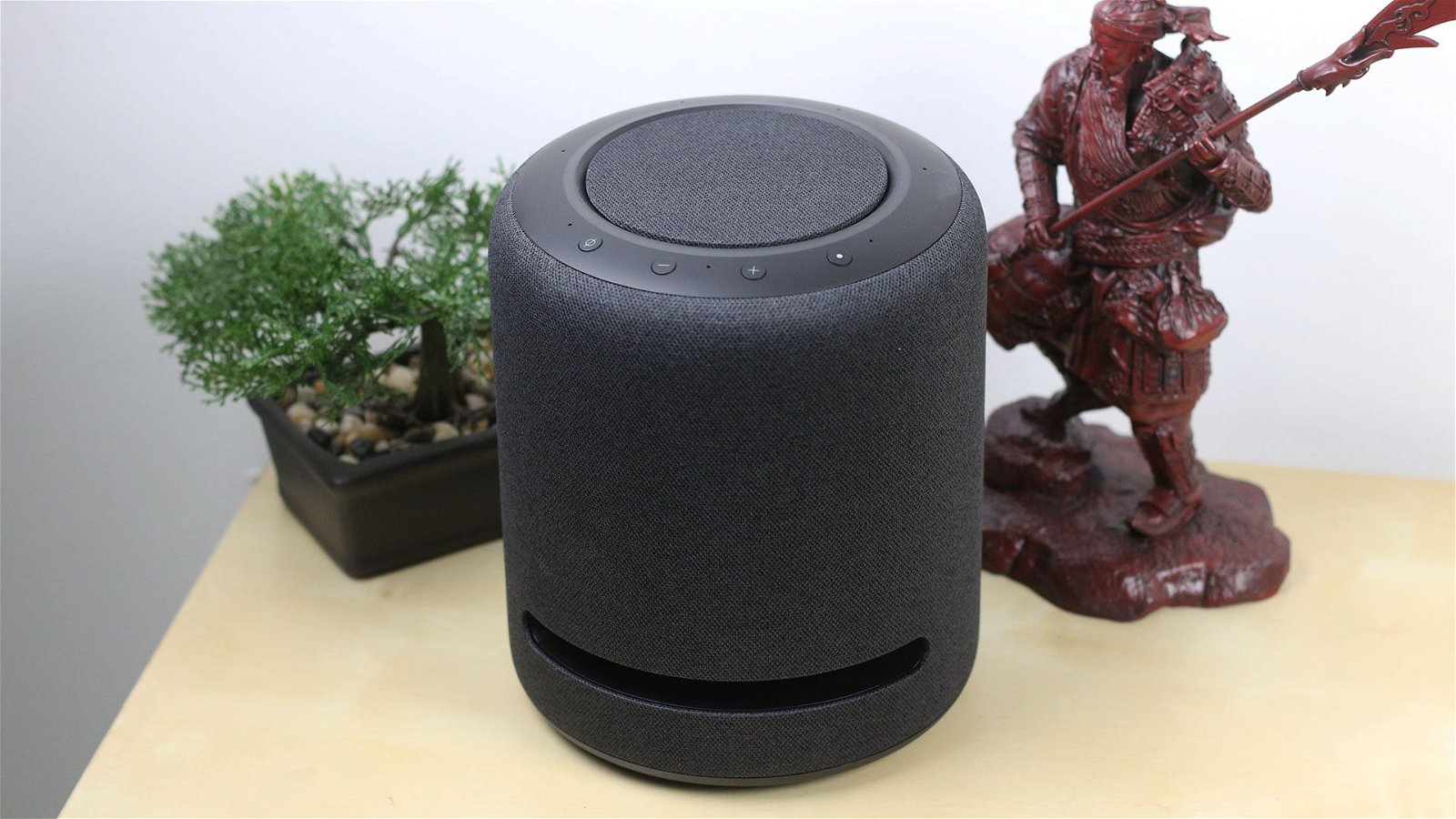 With the Echo Studio, Amazon is finally admitting “good enough” no longer cuts it for smart speakers. Amazon was one of the first on the smart speaker scene with the original Amazon Echo.

Several years and countless Echo products later, and Amazon is finally offering an option that competes against the likes of Sonos or the higher end range from Google and Apple. And while a pricier option, the Echo Studio offers tremendous value for the price, ushering in a truly fantastic sounding speaker that also happens to be equipped with Alexa.

At first glance, the Echo Studio looks like a much more impressive and powerful Echo speaker. It has many of the iconic Echo stylings, from the cloth covering to the iconic blue ring at the top, while still having hints of what Sonos or Google have in their higher-end ranges. Once set up, and in place, it has a strong, imposing feel that will be sure to get looks. But a speaker like the Studio is not meant to be hidden in a corner to play the occasional playlist, this is a speaker built to be seen and heard.

Amazon also improved the software side of the Studio to ensure it can compete in the modern speaker landscape. It features Dolby Atmos with the ability to transform standard audio and make it feel richer and more full. Of course, with any enhancing feature, this can be turned off via the app, and depending on what you listen to it can often sound better with none of these features turned on—but that will ultimately be up to you to decide.

The Alexa app will also allow you to tweak the default EQ to ensure it fits your style of music or sounds the way you want. You can tune the bass, treble and mids to suit your needs, although don’t go in expecting a full audio mixing board at your fingertips. The Alexa app gives just enough to define your sound, but not enough to make anything too complex.

It is hard to compare the Echo Studio to other smart speakers since it rests in an odd place. price-wise, it sits around the point of the Sonos One, and in all honesty, after using the Echo Studio for a few weeks now, I prefer the sound of the Studio. The audio generally sounds more clear and crisp, especially with the 3D audio features turned on. It is not as good at the Sonos Play:5, but that is a much more expensive offering, and it would be hard to compare a $500+ speaker to something that costs half that.

As with any high-end speaker, the audio you put through it will determine how good it will sound. Thankfully it has support for lossless audio and high-bitrate audio from services like Sony and  Tidal. So, if you have access to the audio, it will play it and sound good doing so!

This being an Amazon product, you can also connect the Studio to a Fire TV Stick or Fire TV Cube. With this setup, it can basically act as a wireless soundbar, and it can also be linked to a second Echo Studio to make a 5.1 audio setup with no wires.

In testing, this was surprisingly easy to do, the audio sounded fantastic with it, and when diving into Amazon movies that utilized Atmos, it felt immersive and crisp. But since the Studio is an upright speaker, if you plan to use it for TV audio, I would strongly recommend getting a second for the true 5.1 experience. It sounds fantastic and is not a huge expense when compared to the competition.

If I had any gripe with this sort of setup, is the fact it is very dependent on the Fire TV, with devices like a game console, or even other streaming platforms needing to rely on the 3.5mm jack to get audio to the Echo Studio. While it will not sound horrible this way, for such a high-end system, I would have loved the option of optical, just to make it a more universal option for people looking to replace their standard system or soundbar setup.

During my time with the Echo Studio, I was impressed with the sound and the overall value it offers users. The 3D audio sounded fantastic, and the Dolby Atmos makes the Echo Studio sound like a much more expensive speaker than it really is. Amazon has done a fantastic job building a high end for its echo line, and the Studio stands as one of the best speakers you can get for sub $300 CAD. While I hope Amazon improve on the inputs if they iterate on the Studio next year, the Echo Studio is currently a great value and an all-around fantastic sounding speaker.

While lacking in the connectivity department, the Amazon Echo Studio stands as one of the best sub-$300 smart speakers you can currently buy. 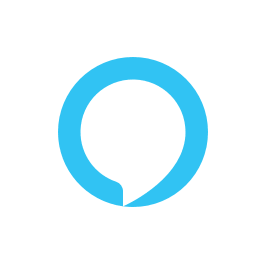