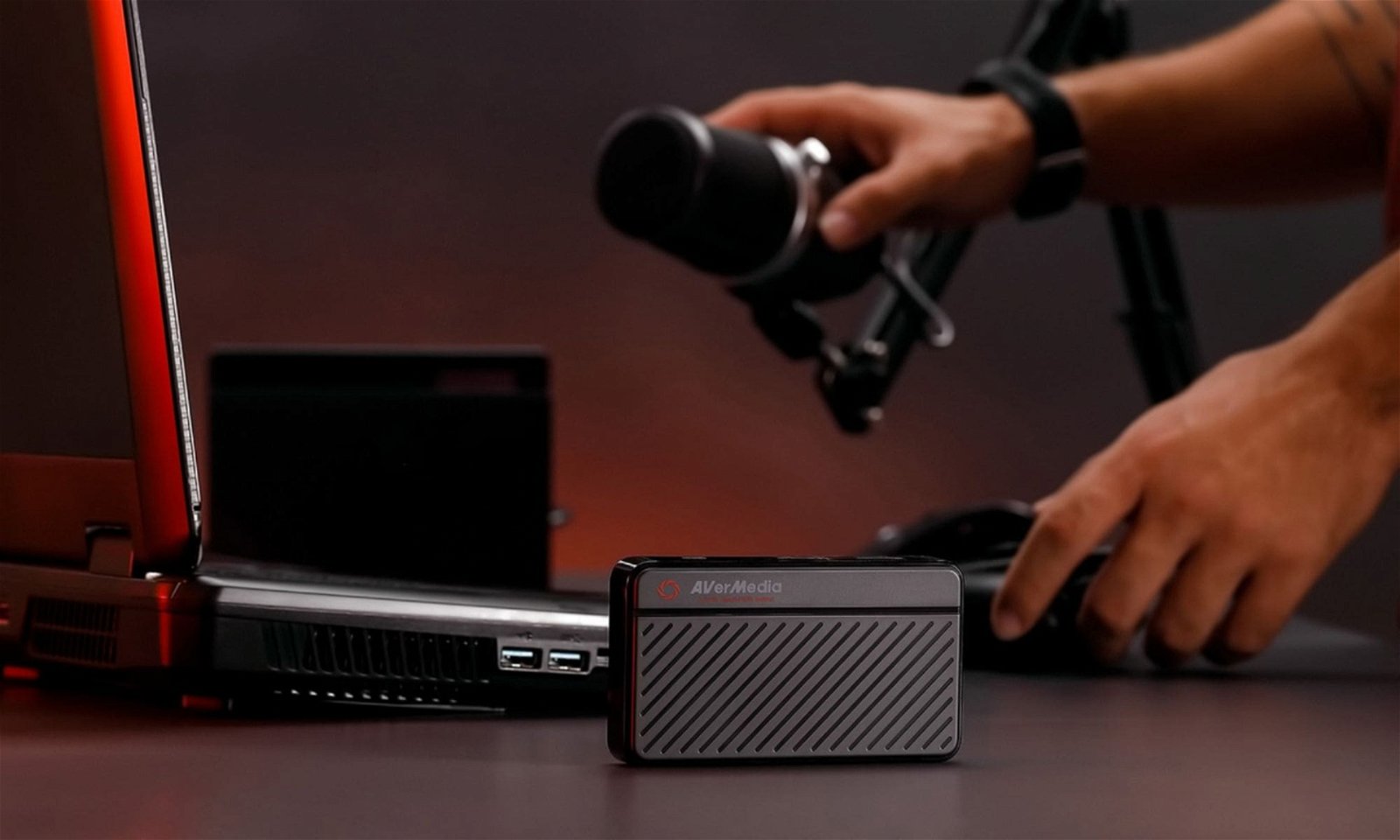 When I think of capturing game footage, my mind generally tends to think of PCIe compliant or other, internal desktop solutions. This is why, when I was given the opportunity to review Avermedia’s Live Gamer Mini (GC311), I was immediately intrigued by its small form factor and its reliance on USB 2.0 transfer speeds.

When taking a look at the Avermedia Live Gamer Mini itself, the device is only slightly taller than a standard 3.5 x 2 business card with a considerably larger height but still small enough to fit inside a back pocket or small carrying case. In fact, the Live Gamer Mini is so small, it can perfectly fit comfortably inside most Nintendo Switch carrying cases, at least the ones that offer additional space for cable management and the like.

Before delving into some of the issues I’ve had with the Live Gamer Mini I want to begin by stating that the actual device, for the most part, seems to be one of quality, however, the recommended software designed for the piece of tech ultimately held the unit back.  This could simply be an issue related to my specific hardware configuration but nevertheless detracted from the overall simplicity and ease of use the device seems to market itself as.

The Live Gamer Mini ships with an onboard encoder, which picks up the slack for lower-end machines. When coupled with Avermedia’s RECentral software, this allows for a relatively easy experience during the capturing process, at least, that’s what it should do in theory. In practice I had trouble getting footage that would render without some nasty artefacts or stuttering, which ended up ruining the recorded footage.  I finally managed to get the software to render my footage without issue by deleting the default profile present in the software, replacing it with a manual profile, and then deleting that again, which finally restored the default (Optimal quality option) setting, and actually rendered useable footage.

After finally getting the RECentral software to play nice with my setup, I found the actual program to be really user-friendly, almost to the point where I kind of wish Avermedia implemented some form of the contextual pop-up menu, detailing all the features present in the software.  RECentral features two distinct forms of capture, one meant for just a simple and to the point capture feature, which can be found under the single mode option within the software.

The multi-mode option, which can be found just to the left of single mode, allows users to manipulate the screen real estate of the stream or capture with the option of importing and superimposing an assortment of common image types on to the screen. PNG files seem to work perfectly fine, meaning those wanting to place logos or channel brandings that have transparencies can do so without worry. One file format that would have been a nice touch would be GIF files, although that may also have lead to some early MySpace-era levels of weirdness.

In terms of quality the captured footage, for the most part, is great, especially for Switch footage, however, certain PlayStation 4 games do appear to be slightly softer than its native output with noticeable compression artefacts but nothing that really distracts too much from what is being shown on the screen.

Ultimately, the Avermedia Live Gamer Mini GC311 is a competent, entry-level capture device and for its $129 asking price, a not too bad proposition for budding, game enthusiasts.