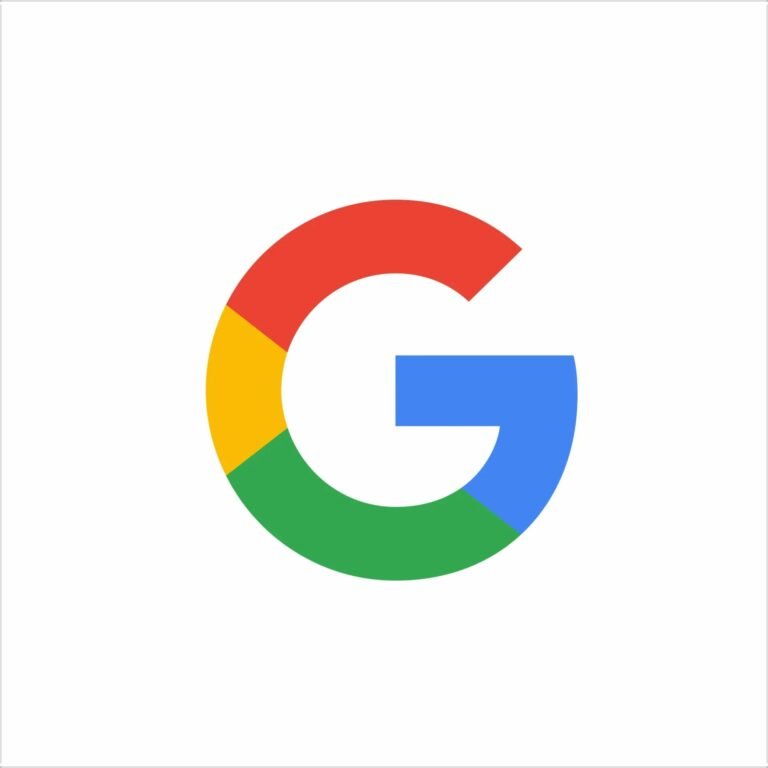 I have been testing the new Google Nest Wi-Fi Pro mesh router, and I have to say I am impressed. The router is available now for $199 (for a single device), $299 (for a two-pack), or $399 (for a three-pack). Wi-Fi 6E support and full access to the newly opened 6GHz band are among the improvements over the original Nest Wi-Fi mesh router. For people looking for a mesh router setup and already invested in the Google ecosystem, the Nest Wi-Fi Pro delivers in all the ways that matter.

Similar to eero before them, Google has opted for a more pleasant look for the Nest Wi-Fi Pro. While most routers you buy look like spaceships, the Google Nest Wi-Fi Pro feels like a random piece of art. The router is made to be unobtrusive while still looking good when sitting out on a shelf. Routers can only be so powerful when hidden in a closet, so the clean look lets you feel good about putting it on a shelf and doing its job. You even get your choice of four colours: Fog (pastel blue), Linen (beige), Lemongrass (pastel yellow), or Snow (white).

Google has taken some time and refined the mesh router formula this time around. The new Google Nest Wi-Fi Pro router is faster and more accessible than ever before. With speeds of up to 5.4 gigabits per second across all three of its bands, it’s more than twice as fast as the original Nest Wi-Fi router. Combine that with an easy setup process and great integration into the Google Home landscape.

If you own or have seen past Nest Wi-Fi products, the new Nest Wi-Fi Pro devices are a significant change from the original system. Each Pro device is nearly 5 inches tall, 3 inches thick, and identical to the others. They can all be used as the primary router for your network, and each one features a pair of Ethernet jacks. This means that you can wire any of them back to the router for faster performance.

“The new Google Nest Wi-Fi Pro router is faster and more accessible than ever before.”

Each of the Nest Wi-Fi Pro routers has two Ethernet ports. These are made to be used for the modem along with any wired devices you may have. Each port is limited to 1 Gbps, and while that may sound like a lot on paper, in the era of multi-gigabit internet connections, the 1 Gbps port will be your bottleneck. While the new Wi-Fi 6E standard will provide speeds above 1 Gbps, due to the port, you will be limited. The technology for 10 Gbps Ethernet speeds exists today, so it’s a bit disappointing to see Google choose cheaper ports in this instance.

The setup process for the Google Nest Wi-Fi Pro is one of the easiest I have seen in a mesh router to date. The Google Home app walks you through each step, including downloading and installing the latest update. The full process, from unboxing to having each new Nest Wi-Fi Pro ready and working, took under 15 minutes. That includes finding places and getting everything looking right, so I have to tip my hat to Google. Few routers even come close to how easy everything was.

While everything was incredibly easy, I would have liked to see a bit more feedback to help decide on placement and to sort out how the network could be optimized. There is something to be said for simplicity, but when things are a bit too simple, you do miss some important things along the way.

“I have used many different routers, but even compared to some of the more powerful gaming options, the Nest Wi-Fi Pro was impressive.”

As mentioned before, the most exciting new feature for the Nest Wi-Fi Pro comes with the introduction of Wi-Fi 6E, which is a huge improvement from the last model. While not all devices support the new speeds, the new Wi-Fi 6E will allow up to 5.4 gigabits per second across all devices in your home with an ideal Wi-Fi 6E connection. This is a major improvement over past Google Nest Wi-Fi products and should give enough bandwidth to enjoy all the streaming, media or gaming you could want.

The Nest Wi-Fi Pro takes advantage of the new 6GHz spectrum to increase the speed of not only each user on the network, but the communication between each of the Nest Wi-Fi Pro units thanks to the wireless backhauls. Newer and less congested, this is the perfect option to keep data moving quickly without interference. When you are dealing with a mesh network, it needs that bandwidth to communicate with each other, so the faster the backhaul, the better the speeds you will get when on the edge of your network.

If you happen to be an owner of previous Nest Wi-Fi devices, sadly, they will not be able to be used in conjunction with the new Nest Wi-Fi Pro. Since the new routers use the 6GHz spectrum to talk to each other, the old ones simply won’t work. This means that your network shouldn’t have as much interference from your neighbours. So while you will lose out on extra devices, the less busy spectrum means you should see much more consistently fast speeds, making streaming and even Zoom meetings will see fewer issues or interruptions.

“…the new Nest Wi-Fi Pro is a significant upgrade from the older model and is currently one of the best routers on the market.”

I have used many different routers, but even compared to some of the more powerful gaming options, the Nest Wi-Fi Pro was impressive. The network was solid throughout testing, with it having no issues streaming on Netflix or Disney+, gaming on the Xbox Series X or even just transferring files from different computers in the house. You will need to be reasonably close to a router to see the full extent of the 6GHz, since it does not have the range of either 5GHz or 2.4GHz spectrums.

Even with my normal love of gaming routers, the new Nest Wi-Fi Pro is a significant upgrade from the older model and is currently one of the best routers on the market. Speeds are consistent, and the range makes it ideal for anyone looking to blanket an entire home with Wi-Fi. My home used for testing is around 1500 sqft, and the three of the Nest Wi-Fi Pro routers set up in the home managed to leave no dead spots, with even the backyard and driveway managing to get a solid four bars of signal, with negligible degradation even at the edge of the range.

With the minor gripes about overly simplified settings and lack of faster LAN ports aside, the Nest Wi-Fi Pro delivered on what it promised and does so at a very fair price. At the starting price of $199, this is one of the cheapest entries into the world of Wi-Fi 6E, and the ability to expand based on your needs is fantastic. I would still suggest a slightly more robust router if you are a heavy gamer, and a slowdown could mean the difference between a win or a lost, but for everyone else, the Nest Wi-Fi Pro is a marvelous package that is sure to deliver signal and speed that should make everyone in your family happy.

The Nest Wi-Fi Pro from Google is a fantastic Mesh router system that brings speed, simplicity and convenience to the networking world, all while looking like a marshmallow.
REVIEW SCORE
9.5
Buy On Amazon
File Under: Google, Mesh Router, Nest Wi-Fi Pro