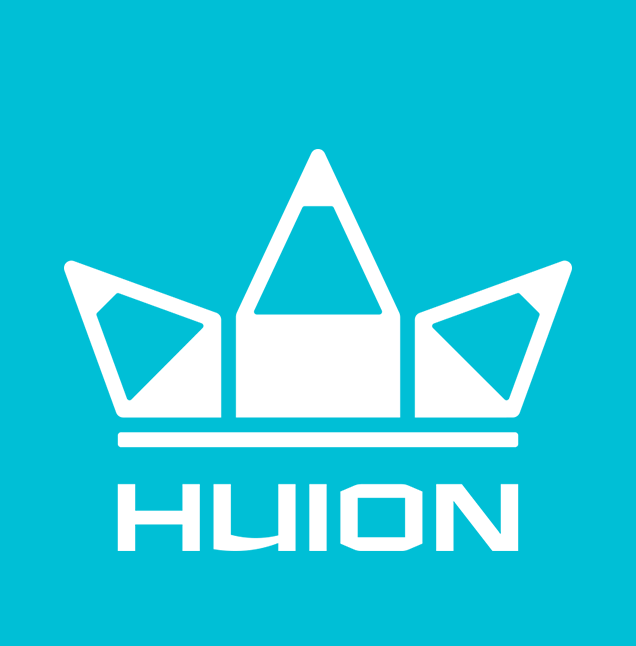 One name that consistently comes up in reference to price and reliability in the digital art and design world is Huion. From their inception in 2011, the company has grown to be one of the best and leading makers of drawing tablets and accessories. For those looking to break into the world of digital art, there has never been a better time. However, with the bar to entry made more accessible than ever, the question of what tablet to use becomes the first hurdle in one’s art journey.

Enter the Huion Inspiroy Keydial KD200, Huion’s latest model in their Inspiroy line of tablets. As the name may imply, the Keydial KD200 prominently features an all-in-one dial and shortcuts keypad attached to the tablet itself, offering users a robust toolset to get started.

The Huion Inspiroy Keydial KD200 features an 8.9 x 5.6 drawing area with the left side of the unit elongated to house its chicklet style keyboard that features 28 keys in addition to a function, power key and dial. The device uses USB-C and features Bluetooth 5.0, meaning it can work not only on Windows and Mac but also on mobile Android-based devices. For the bulk of my time with the KD200, however, I used the device on Windows via the included USB dongle with Photoshop CC.

Before jumping into the performance of the KD200, I must take some time to talk about Huion’s stylus, which comes bundled with an included doughnut-style nib holder, complete with removal ring, additional nibs and a palm-rejection glove. The stylus seems to be a newer model. I suspect it comes with all of Huion’s latest tablets and features a tapered end that emphasizes the pen portion of the stylus and naturally provides a better grip while simultaneously being lighter and more ergonomic.

Finally, the stylus offers 1892 levels of pressure coupled with Huion’s Pentech 3.0 tech, which in real life translates to nuanced and expected levels of pressure, particularly useful for those who paint digitally or care about line stroke variation.

“The Huion Inspiroy Keydial KD200 felt natural and, more importantly, comfortable to use.’

The tablet itself is designed primarily for right-handed users, which I happen to fall under, meaning the Huion Inspiroy Keydial KD200 felt natural and more importantly, comfortable to use. My current Desktop setup has my PC setup to an LG C9 55” OLED television with 120hz support, making it a suitable replacement for a monitor.

However, this setup also means I have to sit a decent way back in order to use my computer comfortably (and not burn my eyeballs), which is why I use a keyboard lapboard. The Keydial KD200 happens to feature a very similar ergonomic design that naturally conforms to a table or lap position, making it a joy to use both resting on top of my keyboard (with the keyboard powered off) and on my lap.

Whether you’ve used a drawing tablet in the past or not, the KD200 will most likely feel natural and comfortable to use, making it great for longer drawing or design sessions. I primarily used Huion’s offering on Windows via Photoshop CC, which thankfully was a cinch to set up thanks to the included USB adapter and Huion’s downloadable software. The tablet itself features Bluetooth 5.0, which also gives it the benefit of pairing with Android-based devices, making it an ideal choice for those who may not have a dedicated computer for drawing, particularly considering the GPU overhead required for smooth painting versus on a mobile device.

“Thankfully, the KD200 drawing experience itself is excellent…”

During my tests with an Android phone (Huawei P10), I noticed issues in orientation mapping, in which the KD200 would refuse to track the entire length of the screen, but more egregiously, I lost functionality of the keypad, which, although it seemed to work outside of the drawing apps, refused to do anything in both Ibispaint X and Sketchbook, respectively.

Thankfully, the KD200 drawing experience itself is excellent and up there with other leading, non-screen based solutions, with accurate pen pressure and smooth lines with minimum tapering — I was hard-pressed to discern any noticeable difference or inadequacy versus my other daily drivers that I usually use to draw.

In fact, I wanted to put the Huion Inspiroy Keydial KD200 to the test, which is why I decided to complete my Berserk tribute using the device, those curious about how it turned out can take a look down below:

In terms of the actual keys and dial present on the device, the usability of the KD200 will largely depend on whether or not you’re right-handed — as for those who are left-hand dominant, the KD200 is one solid piece, meaning changing the orientation is out of the question, in which case a dedicated hotkey remote may be the better fit. The included keyboard and shortcut keys are a welcome addition, but really, the star of the show is the dial which makes changing brush opacity, size, and other granular functions quick and easy.

If you’re interested in the KD200, readers can take a closer look by checking out the Huion store.

Huion's Inspiroy Keydial KD200 is a great all-around tablet that combines Huion's trusted drawing tablet prowess with a keyboard and dial, which, although not perfect (particularly for those not on Windows or Left-handed users), offers a robust-enough toolkit that will get the job done.
REVIEW SCORE
8
Buy On Amazon
File Under: Tablet