A Journey Through Gaming History
SCORE: 8.5/10 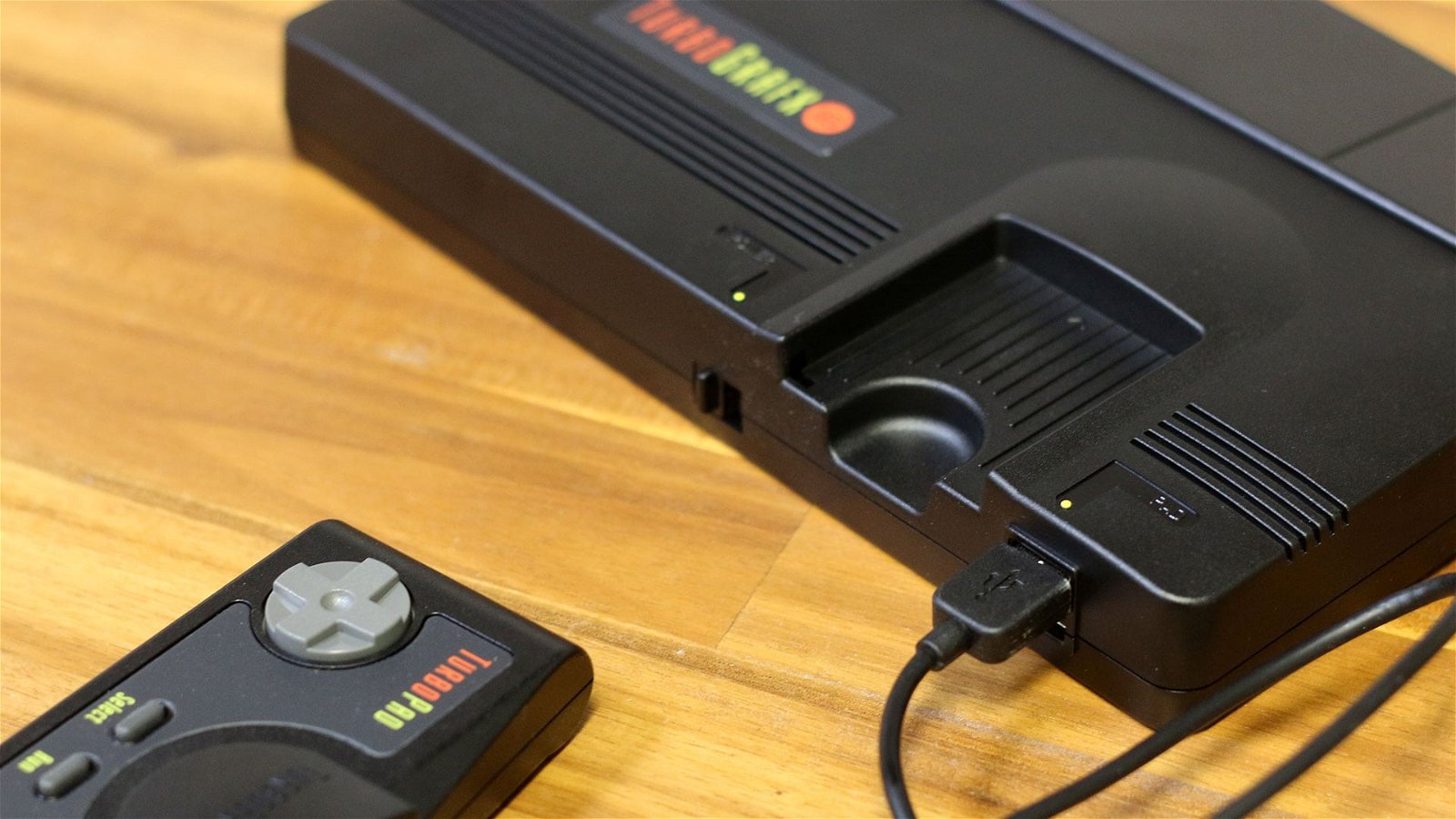 Growing up as a video game lover in the ’80s I knew about the TurboGrafx-16 from a distance. Released between the NES and the SNES, it was the first of the 16-bit consoles. Granted the main CPU was only 8-bit, but the system could do things Nintendo’s consoles simply couldn’t at the time. But in North America, it was expensive, hard to find, and it lacked a killer app to draw people in. For this reason, as a kid, I never got my hands on the system, but now, countless years later I have another shot, and the TurboGrafx-16 Mini hits just the right balance of fun and nostalgia to make it an exciting release.

The TurboGrafx-16 was a unique system when it launched. Where Sega has Sonic, and Nintendo had Mario, the TurboGrafx-16 had a slew of Japanese RPG’s, platformers, and space games that most North American consumers never played, and this makes the TurboGrafx-16 Mini so exciting. Playing it was like driving down a road of history I never got the chance to visit, and while not everything is perfect, there are some real gems for you to discover.

Retailing at $99.99 USD, the TurboGrafx-16 mini is one of the biggest “mini” consoles currently on the market. While not large by any stretch of the imagination, it is much bigger than a Genesis mini, but still feels just as authentic. The small black console has all the little details you hope from a throwback console. From a power switch that slides over a cart block, to the fake lights and buttons, the TurboGrafx-16 Mini sticks the landing on design. They even hid the ports behind a removable faceplate giving it that extra level of attention.

Beyond the console, the package comes with an HDMI cable, a micro-USB cable, and sadly only one controller — although additional HORI made ones can be purchased for around $25 apiece, and with some games needing more than one player, this could be a good investment. Aside from that, the TurboGrafx-16 mini feels very much all the mini consoles that have been hitting the market in recent years. It feels well built and has most things you need quickly jump into some classic games.

On the games side, the TurboGrafx-16 mini does not skimp on options. There are 25 English games on offer, but you can swap things over to the PC Engine and gain access to an additional 32 Japanese games. At face value, it is one of the biggest selections of any mini console, granted not all the games will be playable if you don’t know the language, but most are accessible enough that you can click your way until you reach the gameplay. Castlevania: Rondo of Blood, was the first one I played, and while I did not understand everything text wise, it was easy to jump into the action and actually enjoy the vampire killing mayhem.

Once I finally tore myself away from some classic space shooting shenanigans, I gave the rest of the library a look. From Military Madness. JJ and Jeff. Neutopia. Alien Crush, Bomberman 93, Space Harrier, Bonk, Fantasy Zone, the TurboGrafx-16 has hours of enjoyment in its’ little box. If you are anything like me and used to browse the pages of game magazines, many of these titles will feel like you stumbled upon the best garage sale ever, and getting the chance to visit worlds you never thought possible is a wonderful feeling.

This takes me to the interface, and while it may not feel much different then what other mini consoles have done in the past, it works well, is snappy, and offers just enough to make it fun and an easy to jump into the experience. Even switching between the PC Engine and TurboGrafx-16 library of games was easy, involving little more than a press of a button on the interface to see what the system has in store.

The emulation of the games is also spot on. They feel responsive, and look sharp, even when playing on a 4K LED TV. While it includes all the bells and whistles you expect from these sort of consoles, the out of the box experience works perfectly and should satisfy most peoples need for nostalgia.

As for display settings, you have everything you would expect from this sort of console. The normal settings for scanlines, such as 16:9, different 4:3 modes, a pixel-perfect mode, and for nostalgia buffs, the TurboExpress mode. For anyone unfamiliar with what this means — I was one of these people until I did some research — the TurboExpress was a portable TurboGrafx-16 with a small screen and TV Tuner. It was horrible to play games on if videos and reports were anything to go on but thanks to the TurboGrafx-16 Mini, you too can enjoy your games in eye Strain-o-vision. It is purely a novelty, but it is fun to turn it on and see what it looks like, even if it is only for a couple of minutes.

The interface also animates the games being inserted into the console. While it is just a minor touch, it helps make the console feel all that much more polished and adds to the museum-like nature of the full package. For even more fun, if you select a CD-ROM based game — yes the PC Engine had some CD Rom based games — the system will play the sound of a game spinning up as the game loads.

But as with any mini-console, the question of should you buy it rests on if you will enjoy the games. The TurboGrafx-16 Mini has a large library of 57 games, and while around 18 of them are shooters and a small selection are unplayable without some knowledge of Japanese — The Hideo Kojima’s cyberpunk adventure Snatcher for one — there is enough here to make even someone with very little knowledge of the system have plenty of hours of enjoyment. And with enough modern improvements like three save slots per game, and a generally easy to use interface, the TurboGrafx-16 Mini is a fun way to jump back into some of these classic retro games.

At the end of the day, the TurboGrafx-16 Mini is a time-capsule of a system that never caught on in the west. From unique experiences to platformers that never saw the light of day in North America, this is a system that the west forgot, and now is a great time to revisit it. The TurboGrafx-16 Mini is a tremendous value and has some titles you can’t find anywhere else. If you are even remotely interested in this special era in gaming, do yourself a favour and give this system a try.

The TurboGrafx-16 Mini is one of the best valued mini consoles on the market, offering a fantastic library of unique titles and hidden gems. 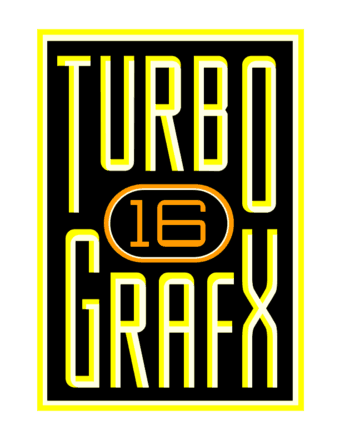