Amplitude Studios Lets You Build a World in Your Image
SCORE: 8/10 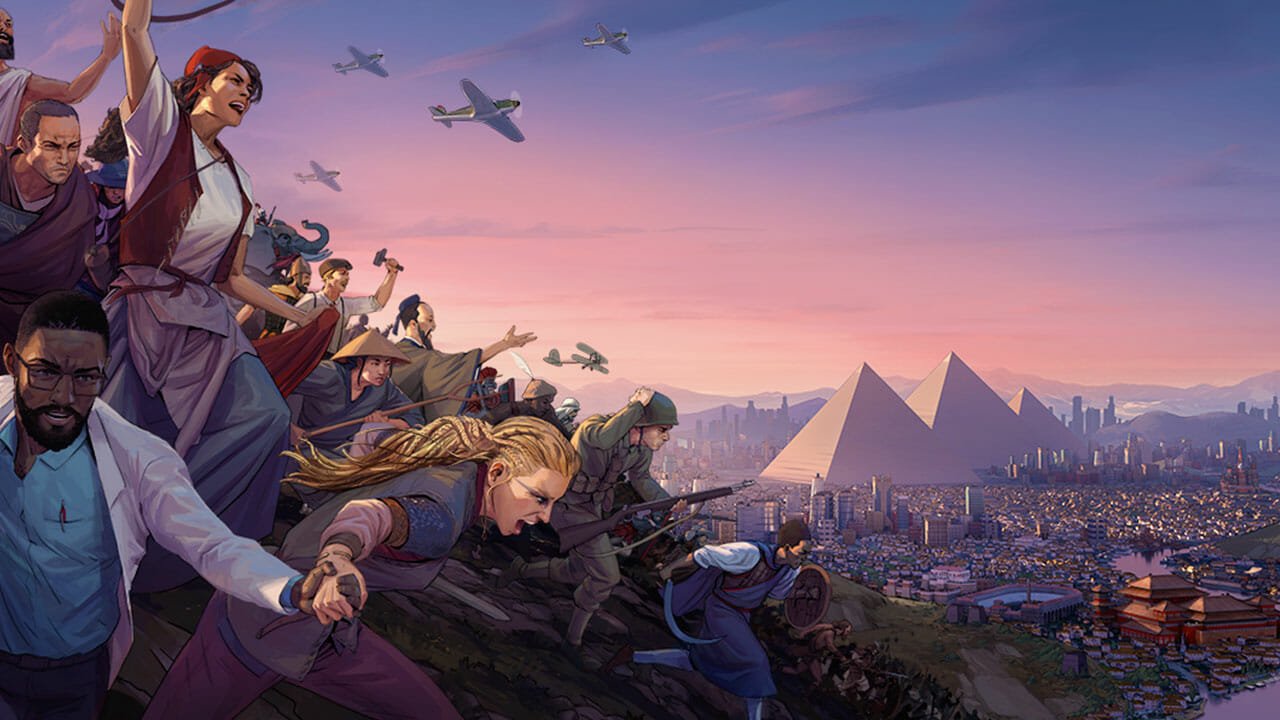 Since the founding of Amplitude Studios, they have dreamt of making this game. Tomorrow, it launches on PC, and it is ready to challenge your strategic mind. Build a whole new civilization in a way you’ve never done in a game before as you see how far you can advance Humankind.

Humankind is a 4X turn-based strategy game based around building a civilization as you see fit. You choose the culture, the laws, the philosophy and the foreign policy for your people and, in an interesting move by Amplitude, you can combine cultures as you advance from the Neolithic to Modern Age. There are a million combinations to experience.

Setting policy isn’t the only part of Humankind, though. While you build for peace, you are preparing for war, creating an army of soldiers unique to your civilization, sending scouts across the land to find resources and locate other people and, when you have built up to it, get in boats and embark on a journey to expand your empire.

I went into Humankind with no experience in 4X gaming, either on PC or in a board game. Amplitude has come prepared for people like me and ask right off the top if this is your first experience. If it is, then they are going to guide you through the process step by step. If you are well versed in this type of gaming, you can get right to it.

If you do the beginners’ version (which I recommend highly if you don’t know this stuff very well, because you can get lost quickly), you will experience a lot of game stoppage. They will explain what your options are, what you can do at a given time and how you go about getting it done. While it may make the game feel slow, it will help you get a handle on this complex game.

You start with a unit of scouts where you can travel small distances over one turn (four hexagonal spaces, which I assume is taken from the board game). These scouts will find you a place to build your outpost, which can evolve into a city, which can expand into an entire civilization. From there, you can build more units.

You can create scouts on horseback, archers, spearmen, warriors and more to help you traverse the world, defend it if necessary or conquer it if it pleases you. As you travel the world, you will encounter animals that you can hunt or other units that you can choose to battle. Each unit can move during a single turn, allowing you to spread or consolidate your resources.

When you do encounter other units on the map, you can do battle. A separate view comes up, allowing you to distribute your units strategically to prepare for your battle. You can manually battle the enemy (or hunt the animal), let the battle take place automatically or retreat. You will see a power balance prior to battle to see how your army measures up.

Also, you will have to prepare to defend yourself should another unit choose to encounter you. A part of defending yourself will include defending a flag. The key is, aside from staying alive, to protect the flag and not allow the enemy unit to occupy the space that the flag is on. The battle mechanics are the same when attacking or defending.

Another interesting feature of travelling the map is that you have to take terrain into account. If one space is across a river or up a mountain, you can’t just go to that space. You have to go around. This adds to the strategy of the game, both protecting yourself from potential enemies and making you think carefully about how you travel.

“Humankind is overwhelming at first, but as you get used to the rules, it gets easier and more fun.”

Beyond moving your units, there is a lot to do in your cities. Many decisions will need to be made regarding how the people will live in your city? Will you use professional soldiers, mercenaries or conscriptions? Will you be a monotheistic or polytheistic? What kind of laws will you enact? Decide carefully, as each decision has an impact on your city.

There are a number of status modifiers in your city that have an impact on how you play the game. For example, the stability status is important as you can lose control of your people and they will revolt. This status could limit what you are allowed to build in that city to only things that raise that status to an acceptable level, hindering your advancement, so keep all of those numbers in mind as you move through the game.

Humankind is overwhelming at first, but as you get used to the rules, it gets easier and more fun. The turn-based system is a lot to get used to, especially when you get a lot of units on the board. When it comes to historical gaming, I’m used to an Age of Empires kind of game. Humankind seems like that on paper, but the mechanics of the game are very different.

While I have only really seen the tip of the iceberg when it comes to this game, there is a lot yet to discover. Going beyond that, Amplitude plans on adding a number of patches and updates to keep the game fresh for a long time to come.

Like actual Humankind, the game, Humankind is an ambitious, large, complex and sometimes difficult to understand experience that gets better with time and only expands the possibilities of what comes next. 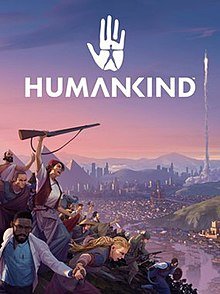