Is the Chromium For Everyone?
SCORE: 7/10 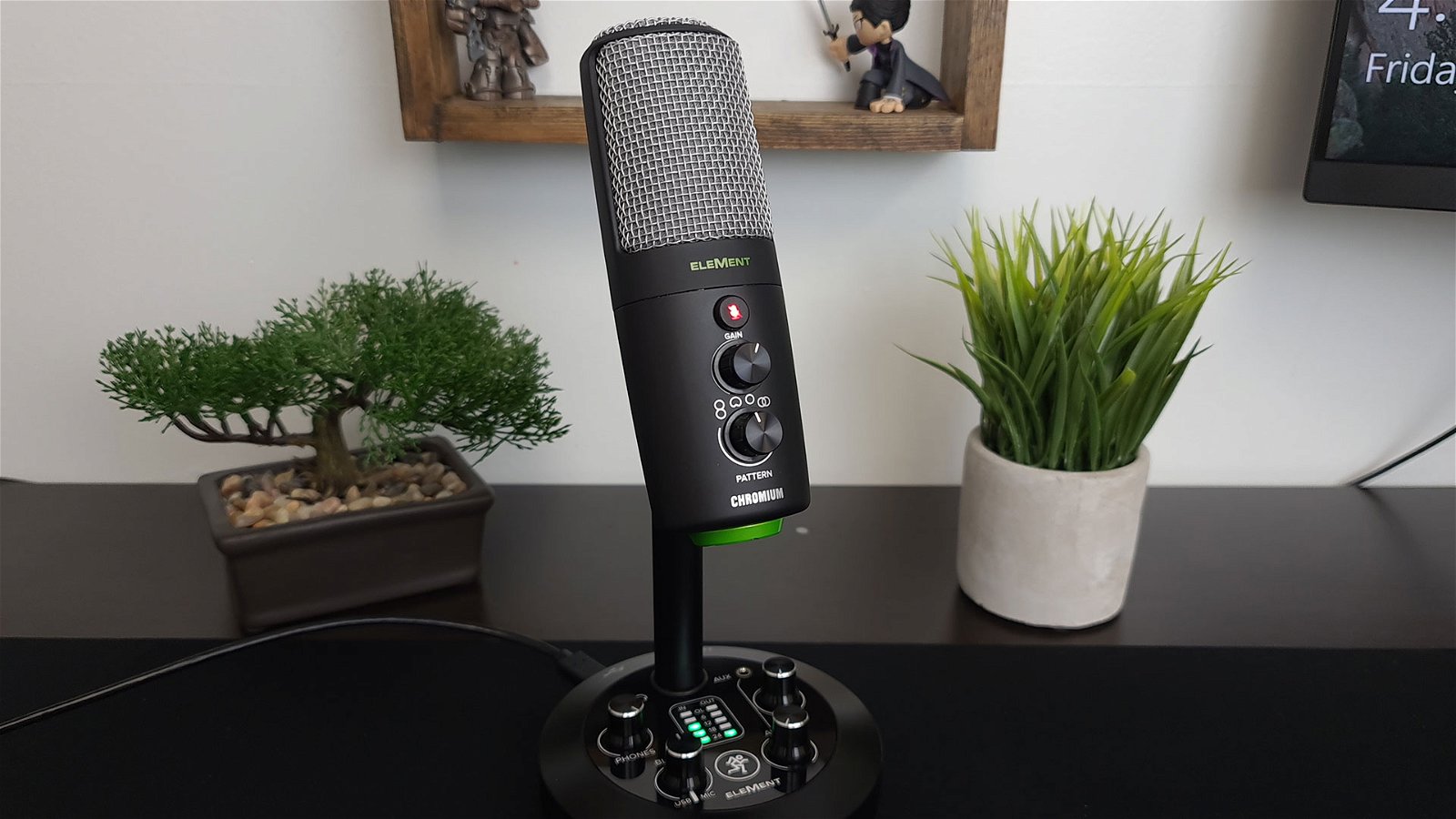 One of the biggest things that streamers have to manage is their audio. You have multiple sources of audio coming in beyond their voice, like your game, chat, music, etc. And the ability to control all of these sources is paramount. Some software exists that can do this for you, some mics come with software to do it. One microphone has it all built into the hardware.

The Chromium Microphone, part of Mackie’s Element series of microphones, has taken a different approach to audio. It is the only USB microphone that I have seen with a built-in mixer with IO (inputs and outputs).

Looking at the packaging, I wasn’t expecting much. My original thought was that the packaging was reminiscent of a low-end toaster from G.E. This is not a knock on Mackie, but I have become used to a flashier presentation with my gear.

In the box with the microphone is a USB-C cable, the instructions and cards that  lead you to free downloads of Audio software Waveform OEM with their ‘DAW essentials bundle’ and Avid’s Pro Tools First with ‘The Musician Collection’ plugins.

The build quality of this microphone is solid. They put in their literature that the microphone is “built like a tank” and they were not lying. The base is nice and heavy with a material on the bottom to keep it from sliding around too much. The metal body of the microphone is among the most sturdy of those I have tested.

The Mackie Chromium is covered with knobs to control sources that are plugged directly into the mic stand itself. There is an auxiliary input with a knob where you can plug in anything with the appropriate connection. Plug your game in through the headphone jack or hook in your phone to play music or take a call.

“There is no software to speak of, so the setup is as simple as plug and play.”

Also available on the stand is a ¼” input for musical instruments. Do you play guitar on stream? Are you trying to create a simple studio setup to record a song for YouTube? You can do it all on this one device. There are also controls on the mic for balance between USB and microphone sounds, gain, mute, headphone volume and polar patterns.

There is no software to speak of, so the setup is as simple as plug and play. The device will show up as an audio source right away. There were no issues during this setup.

In addition to running the Mackie Chromium through its usual paces, I had a chance to use it on my own Twitch Stream. The first thing that I found was that the gain needed to be turned up all the way to get my levels to where I needed them to be. The increased gain led to extra room noise coming through. This was covered up easily enough on stream with my music.

The sound quality out of the box was pretty good, gain issues aside. It had good clarity and, most importantly, I enjoyed what I sounded like. For the average podcaster or streamer, you have easy enough access to Virtual Studio Technology (or VSTs) to customize the sound to your own personal preference.

“The $199 USD price point for the Mackie Chromium is an OK price for what it is offering, but the question is, do you need everything the mic has to offer?”

The drawback to all the features coming directly on the device is that there is no disconnecting the microphone from the stand. You have no choice but to leave it on your desk, either putting it in the way of things you need to access during a stream or putting the mic far away from your face, which is why I had to boost the gain all the way in the first place.

A visual meter for your microphone audio is on the base, but doesn’t provide a very accurate representation of the audio. Sometimes, when I was speaking, the meter didn’t even move. I wouldn’t rely on it to confirm your levels. Also, an issue with this is that you can’t see the levels of each audio source plugged into the mic, so you can’t confirm your mix. You will need to trust your ears a lot to get the balance just right.

The $199 USD price point for the Mackie Chromium is an OK price for what it is offering, but the question is, do you need everything the mic has to offer? I, personally, have no need for an instrument input. I have potential uses for auxiliary input for either podcasting or streaming.

It becomes clear, though, with the inclusion of the instrument input and the access to music producing software, that this is not a microphone that is designed for podcasting or streaming. So, coming from the point of view of a musician looking to make a simplified mini studio, this begins to make a lot more sense. For the podcaster and streamer, there are more practical options for a better price.

All in all, the Mackie Chromium is a decent microphone with a niche clientele. It is a simple, one-purchase solution to someone wanting to record their music for the first time, but it isn’t necessarily for a wider audience of content creators. 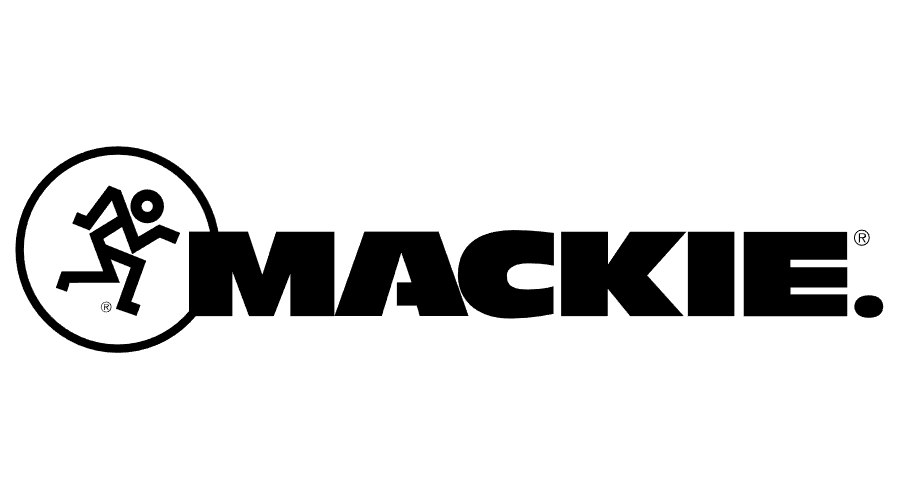