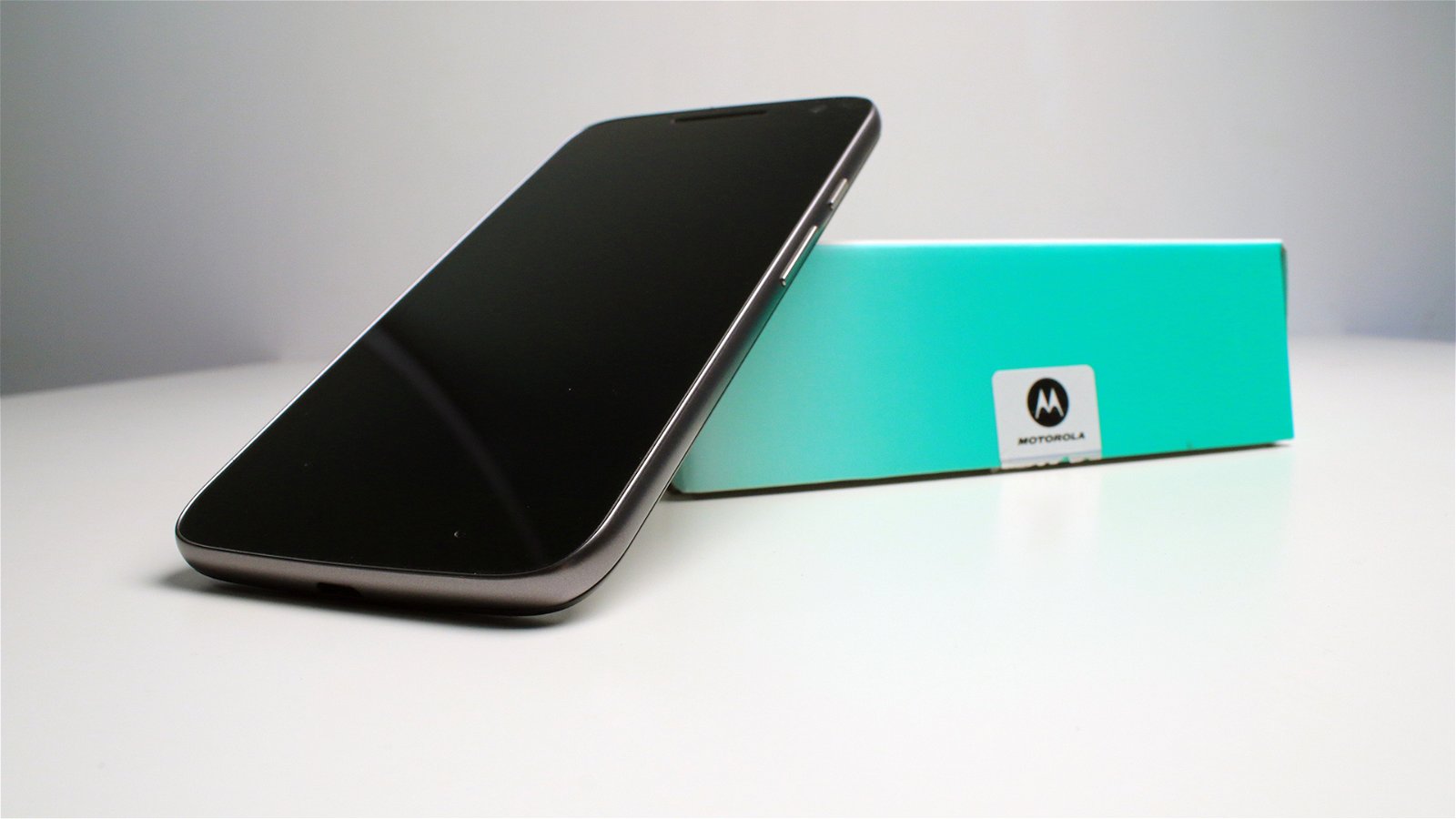 If you’re in the market for a budget phone in 2016, there are plenty of options to shop around for. One option you should consider is the Moto G4 Play, which, considering its price point, performs slightly above average and is a solid everyday phone.

As part of the 4th generation line of phones from Motorola, think of the Play as the “little brother” to the Moto G4 Plus. It’s available through pretty much every carrier, has a magnificent battery life, a great build quality, and as I stated before is dirt-cheap. However, being the little brother means it will always be under a shadow, and the G4 Plus casts a fairly big one over the Play.

The Play looks incredible, and has a design similar to that of the G4 and high-end Moto phones like the Moto Z. The black backing and dark grey trim give off a very professional look and feel to the Play, and its compact size feels great, especially if you’re prone to using your phone with one hand. The body is mostly plastic but it feels tougher and more durable than some budget phones I’ve used in the past. As for the display, it’s really nothing special. The 5-inch screen sporting a 1280×720 resolution is what you’ll get, but the images and videos still look pretty crisp. Notable features not built into this phone include a fingerprint reader or Gorilla Glass, but I don’t mind those being left out of the picture when it comes to cheaper phones.

On the inside of the Play, we find a pretty similar story to the outside in terms of providing average features. A Snapdragon 410 processor with a quad-core CPU, backed up by 2 GB of RAM, are the main guts along with 16 GB of storage. Gaming on this phone with this hardware works mostly well. If you’re playing an intensive game, you’re going to notice some disturbances such as lag. Also, the phone lacks a gyroscope, so any games requiring you to tilt the phone will need to be done with alternate controls. The battery has a pretty surprising life to it. I wasn’t expecting it to be 2800 mAh, considering most high-end phones feature a 3000 mAh battery. It gets through daily uses fairly well thanks to this, so you better get into to the habit of charging your phone at night, especially since it has one of the longest charging times on the market at well over 250+ minutes.

The camera is… well, it’s just kind of there. It isn’t really the focal point of this phone being that it is entry-level, but it still performs well enough. The interface remains pretty much the same from other Moto phones, so that’s a nice plus as I found it to be one of the simplest to use. The back camera shoots in 8MP and the front in 5MP, so yeah, nothing special. In the right lighting, your subjects can turn out pretty well, but you better not have a case of the shakes that day as it can lose focus pretty easily. The same goes for shooting videos on the Play. In the right conditions, subjects or scenes can look pretty good, but it’s not something I’d spend an entire day filming with.

As mentioned earlier, being that this is the little brother, is has a name to live up to. The G4 Plus features pretty much everything I’ve talked about here and then some. The price points aren’t that much different either. If you’re willing to shell out an extra $100 or so, you can get a better screen resolution, a better processor, and a fingerprint scanner. These specs do matter to some people, but to others it’s just a niche change and they don’t really see the difference.

The Moto G4 Play is a fairly well-rounded phone that doesn’t try to be fancy other than its looks. That’s perfectly fine for a phone like this, as it doesn’t need to be fancy. Think of it as a Swiss Army Knife in the form of a smartphone. It has all the tools you need to get the job done, but better alternatives do exist. Competition among phone companies is at an all-time high, especially in the budget phone market. People are looking to get the best bang for their buck, and the G4 Play would be on that list, but unfortunately, it does not top it.

A solid, well-rounded phone that is great for everyday use, but is eclipsed by the competition and phones from its own line.