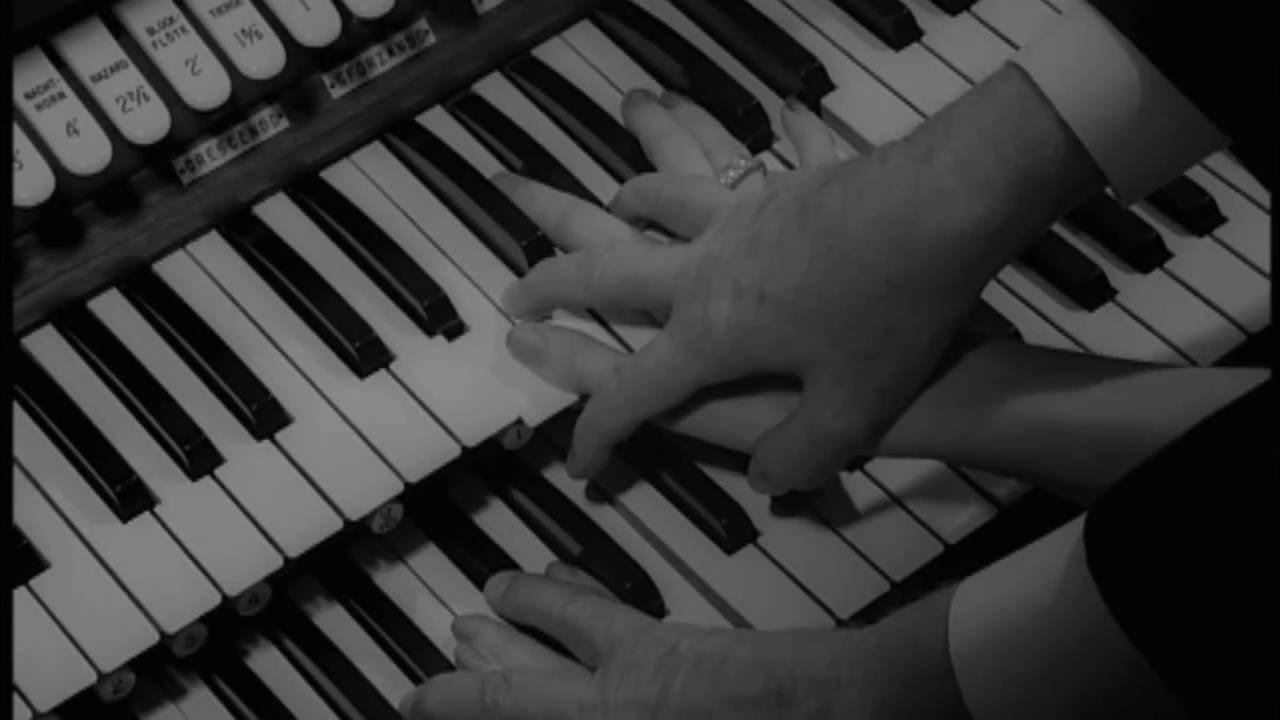 Not all horror movies age well. That’s just how it goes. Audiences’ tastes change and scares get overplayed. However, there are a select few that qualify as timeless. Obviously Nosferatu still freaks out folks over a hundred years later, and Night Of The Living Dead somehow still retains a stranglehold over pop culture even though it certainly isn’t 1968 anymore. Yet, years before George Romero and his commercial making buddies delivered that iconic 16mm zombie picture in Pittsburgh, a group of industrial filmmakers in Kansas delivered an equally creepy flick that inspired them. That movie is Carnival Of Souls, a too often forgotten indie horror classic that still plays for those willing to give themselves over to it’s seductively low-fi charms. The flick sits somewhere between cornball camp and clever psychological horror. It digs under the skin, and causes shivers while also tickling the mind with storytelling possibilities and philosophical ponderings. It’s art horror by way of campy drive-in schlock and if you’ve never seen the movie, picking up the new Criterion Blu-ray would do you a world of good.

The movie stars Candace Hilligoss as a troubled young woman who opens the film as the only survivor of a sudden car crash off a bridge. Immediately after emerging from the water, she feels different, and something seems wrong. She attributes it to shock and grief (surviving a car wreck that claims the lives of your best friends tends to leave a mark), but the truth runs deeper.  She soon stumbles her way into a small town and finds a job as a church organist (not coincidentally, the entire score is played on that instrument). She takes a room in a boarding house where a creepy dude (John Lindon) perpetually hits on her. It’s not an ideal existence, but it kind of works. Well except for three things. Every now and then, no one in the town can see her, there’s a white-faced ghoul (director Herk Harvey) following her, and there’s a creepy abandoned dance hall/fairground at the edge of the town that seems to be calling to her.

What’s wonderful about Carnival Of Souls is that it finds a bizarre sweet spot between camp and art. Herk Harvey and his crew had never made a feature film before, and never would again. They were industrial/educational filmmakers by trade who decided to make a horror flick for drive-ins after finding an unsettling abandoned fairground location that felt like instant production value. So there is horrible dubbing, amateur acting, and clunky staging that pops up regularly. It’s all fairly amusing and earns giggles in an Ed Wood sort of way. But that doesn’t last the entire movie by a long shot. Harvey and co. were ambitious with their first feature, wanting to make an art film as much as a horror film, and given that they were experienced enough with production to know what they wanted, the flick quickly grows from corny to creepy.

The black and white cinematography is gorgeous, and Harvey has a keen sense of framing and timing. The story follows its supernatural digressions into the surreal, casting a unique spell, and refusing to conform to most conventional storytelling conventions (David Lynch has listed the film as a major influence and indeed one of the most iconic images of Twin Peaks comes straight from Carnival Of Souls). The acting even seems to improve as the film goes on, with Candace Hilligoss’ emotional breakdown all to real, and her interactions with John Lindon feeling awkwardly human and discomforting. Then there’s the grand ghoulish finale, a nightmarish affair without a drop of blood that seers into the mind of any viewer for eternity. There’s a unique experience to watching Carnival Of Souls. It starts off almost silly in its amateurishness, but gradually grows into something genuinely terrifying and even mildly profound when the eventual final twist is revealed. It might seem like a mildly predictable reveal these days, but only because so many films have stolen the ingenious concept Harvey and co. came up with so many moons ago. The flick is an atmospheric masterpiece of great historical importance. So of course it found its way to the Criterion Collection. How could it not? OK, being public domain likely didn’t hut, but still!

Carnival Of Souls made it to Criterion’s DVD collection many moons ago, but the Blu-ray edition blows that out of the water. The company made a 4K HD transfer of the 35mm haunted fable, and the results are stunning. Blacks are inky, the image boasts remarkable depth, and the details are impressive (particularly in that amazing fairground). It’s possible to see Carnival OF Souls in countless grainy releases thanks to its public domain status. But seeing this gorgeously reconstructed Criterion release is a revelation, proving that the film was exquisitely made despite meagre resources. All of the special features from the original release remain, which are also amusingly low-fi. There’s a documentary featuring interviews with major cast and crewmembers made for local cable television that’s both impressively informative and hilariously dated. A handful of educational/industrial films from Herk Harvey’s past offer both camp humour and proof of his technical talents. A commentary from Harvey and screenwriter John Clifford is a bit dry, but answers many questions. A documentary on the abandoned fairground from the film reveals a deeply bizarre Mormon past. And of course there’s a vintage trailer, which proves that spoilers are hardly a new invention of that medium.

There are a few new features to this release, which is nice. However, no one involved with the film is alive anymore, so they are both appreciation pieces. There’s a wonderful visual essay from film critic David Cairns that outlines all of he movies unique charms with visual evidence that plays quite well. Even better is an interview with Carnival Of Souls fan numero uno Dana Gould, who offers both unique insight into the movie’s place in horror history, and a hilarious way of describing them since, you know, he’s a stand up comedian. Toss in a few outtakes and deleted scenes and you’ve got one hell of a package for a bizarre cult classic that would likely be forgotten were it not for Criterion. If you have a sweet tooth for old timey horror movies or just psychologically unsettling supernatural stories, this sucker needs to be in your collection. It’s a masterpiece, and one that still has the ability to unnerve and surprise. You may think you’re too advanced for this old and cheap movie as you giggle through the opening scenes, but stick with it. By the end, you’ll have nightmare material to last a lifetime of sleepless nights.

A deeply underrated horror classic gets the Criterion respect it deserves. Seek it out if you have a sweet tooth for the spooky. 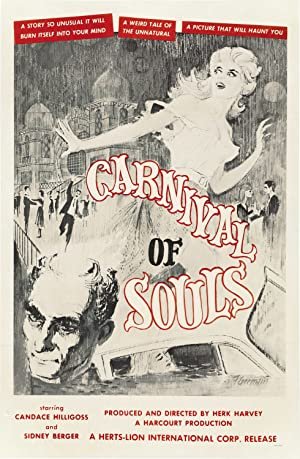