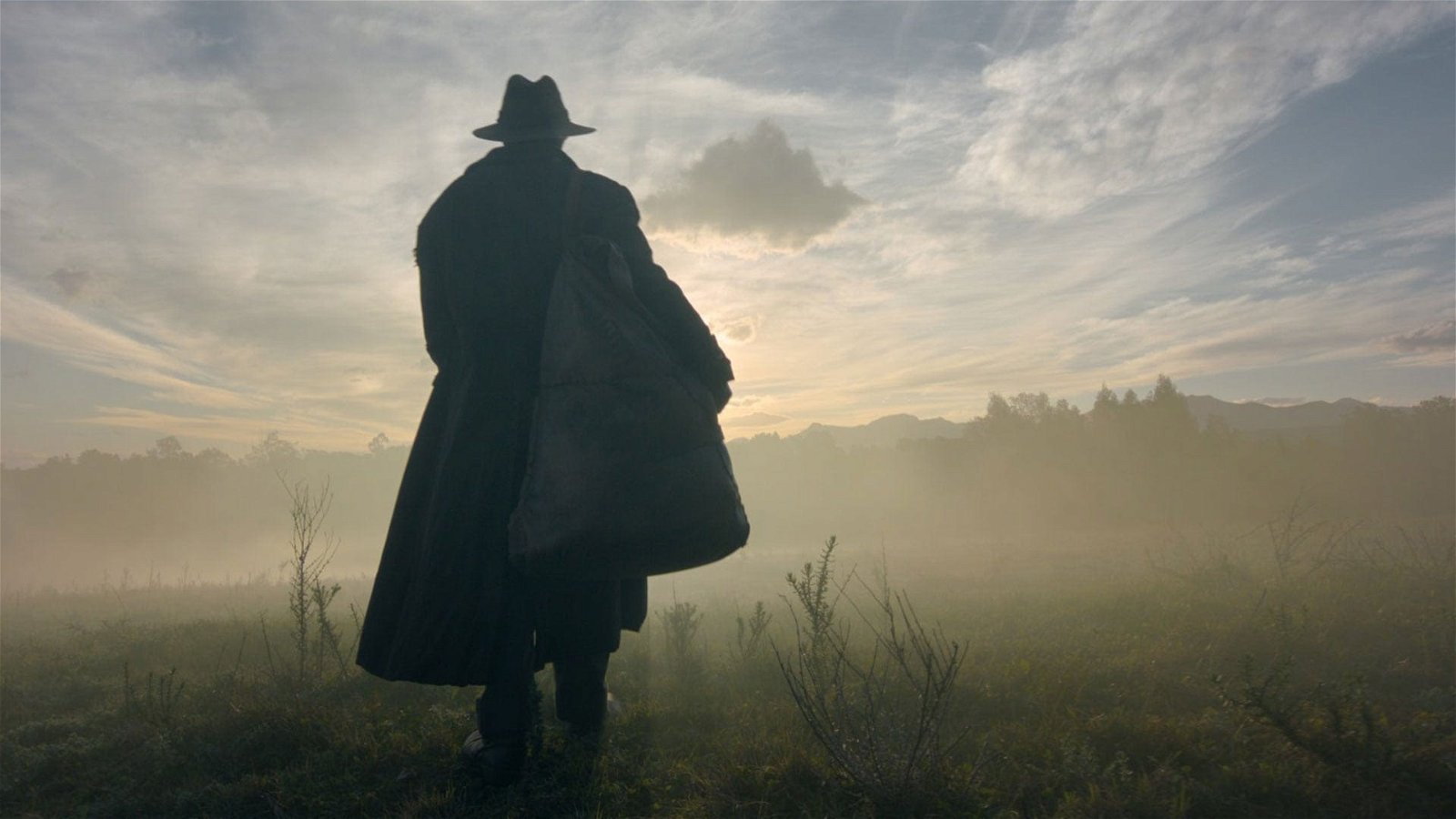 The horror genre has recently become a vessel to tell complex, heart-wrenching stories. The nature of horror provides the freedom to dive into the deepest recesses of your heart, tackling subjects that at times do not play well in standard cinema. This is true for Harold Holscher’s latest film The Soul Collector. It is a stunning work that delivers some fantastic performances, and were it not for a problematic ending, would be my film of Fantasia 2019.

Returning to the farm of his estranged father, now bankrupt William Ziel (Garth Breytenbach) with his wife (Inge Beckmann) and their brother’s daughter (Keita Luna) must try and make a life for their family even in the face of troubles. When a mysterious farmhand named Lazarus shows up at his doorstep, Ziel takes him in. Little does he know there is a darker purpose to his help. Lazarus has set his eyes on the family, and will soon try to take their daughter Mary (Keita Luna) to fulfill his purpose.

Trapped in a Faustian bargain, he must feed souls to what was once his daughter, who was killed in a fire. Now corrupted by a dark spirit, it uses the love Lazarus once had for his daughter to pressure and manipulate, pushing him to kill more people to satisfy the all-encompassing hunger. As more people in the area start dying, the local village starts to worry, the true fight for the survival of the family becomes the focus—and death is the only solution.

Lazarus, played by Tshamano Sebe steals the show with his performance, portraying loss, grief, and menace in a captivating portrayal of a man trapped in a fate worth than death. Everyone in the main cast helps to paint a bleak picture of sacrifice and struggle. It is a mesmerizing film, one where everyone on screen works to steel the viewer away to a place filled with trauma.

The cinematography captures the region of South Africa in shocking detail. From the mountains to the fields, this is one of the most beautiful horror films I have seen in recent memory. Director Harold Holscher clearly knows the story he wanted to tell, capturing a space in time like few I have seen. There is true artistry on display in The Soul Collector, and the South African landscape plays as much a character to the proceedings as the actors on screen.

As the evil infests the land around our cast, the horror begins to take hold. Holscher does a masterful job at building tension and fear. Even when things seem cheerful and peaceful, there is an ever-present sense of dread throughout each scene. From the opening minutes of the film, the farm never feels safe, and the inherent infestation of evil is shown to be not so easy to dispel.

My biggest gripe with the film is the pacing near the end. With such great buildup, and with a crush of concepts culminating near the final act of the film, I feel that it was an odd choice by the director to provide Lazarus with a redemptive story arc. It takes away much of what was built up to this point. While I understand the reason, with such great rise to his suffering and compulsion to the force, this segment did little and stopped what could have been an interesting final act from hitting its mark.

8, from director Harold Holscher, is a stunning journey into loss, and despite some shortcomings delivers in a hauntingly poignant way. 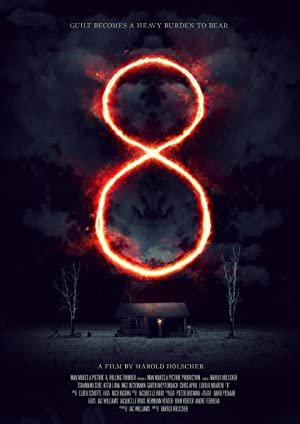