Lord of the Rings looks more beautiful than Galdriel herself 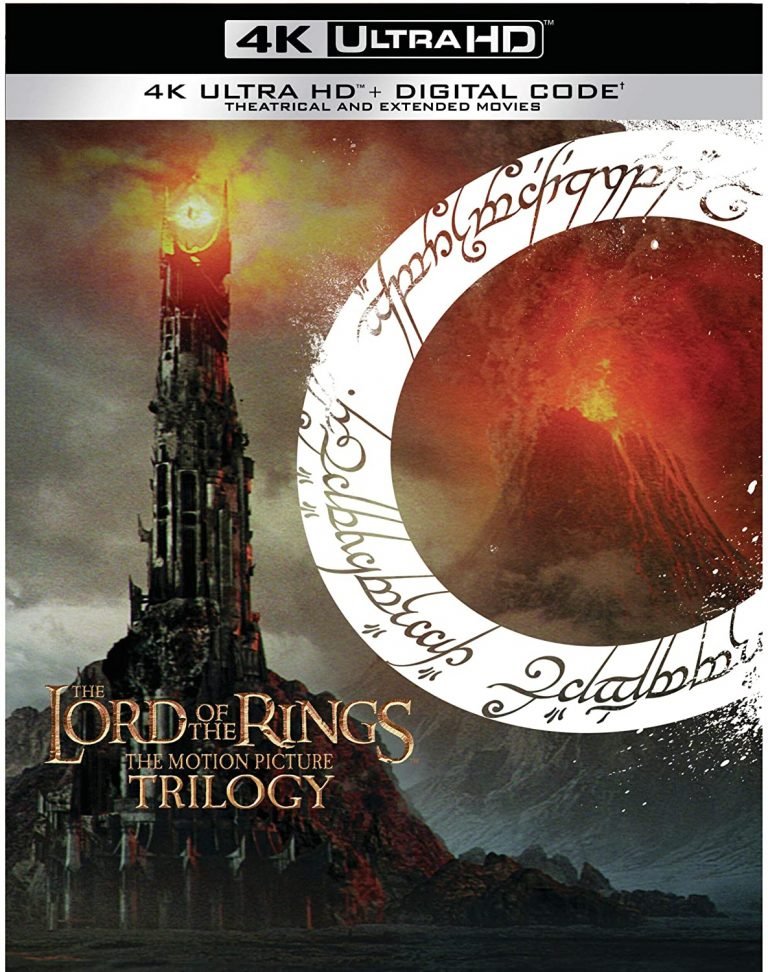 When people ask what I did with my holiday I boast that I finished all three Lord of the Rings books as well as the movies in an 8 day period. It was the first vacation I had in months and I was more than happy to absorb myself in the world of J.R.R. Tolkien and Peter Jackson. You could say my adventure was as exciting as Frodo’s himself.

I had never read the books before 2020, despite trying a few times. I also dabbled with The Hobbit and The Silmarillion but never managed to get very far. That all changed this winter and I’m so happy it did. The books are absolutely brilliant. They gave me a whole new perspective on the movies I grew up loving and now I hope parts that were cut from the films get included in the up-coming Amazon show.

Not having seen the films in a few years so I couldn’t wait to rewatch them. Of course I had to watch the extended versions as well because what’s an extra few hours if you’re going all in on LOTR? The films still hold up remarkably well for 1080p and being 20+ years old. There’s still some parts that could be cut and tightened, I’m looking at you Return of the King, but overall they are incredible cinematic triumph.  From Gandalf taking on the Balrog in Khazad-dum to the arrival of the Rohirrim at the Pelennor Fields.

Upon finishing the final book a package arrived at my door. A review copy of Lord of the Rings in 4K had just arrived for this very review. Essentially I was to now rewatch all three films I just sat through, but this time in glorious 4K. My girlfriend was pissed, I was giddy. My precious I said as I put the first disc into my player. I was about to spend about 15 hours rewatching them all in 4K Utra HD on our new LG OLED55CX. I still had some holiday left so why not sit my ass back down on the couch and rewatch them all once again. And wow, what a difference this upgrade makes.

These films have been meticulously fine tuned and given all new life with his remaster. Inside the box is nine discs, three being for the theatrical run and six being for the extended cuts. Also included is digital download codes for the movies. The excitement of opening up the case was like opening up my copies of the extended DVD cuts so many years ago. Now the packaging is not as nice here but it still felt special. These are some of the best films of all time.

In order for the films to be converted to 4k HDR, many of the films’ effects had to be “re-painted” to cut out any imperfections and give it that ultra-crisp look. It’s said no special effects were recreated for the video which truly shows how far ahead of their time these movies were when they first came out.

My one big complaint here is despite the film being 9 discs there is not a single extra include. No commentary, no behind the scenes, no bloopers. Nothing. Zilch. Nada. Nothing but the films themselves. Which is fine and all, but this is a rather expensive package for just the films. It’s a shame there’s nothing else as I strongly wanted to watch the making of once again. I’d have even taken a documentary on how they got the films to look this good all these years later. The whole package is very bare bones and frankly disappointing.

Overall this is a great set for die-hard fans of the movies who have the latest and greatest in tech who want the best Lord of the Rings experience on the market. If you can wait until later this year there will be an ultimate collector’s edition of the films coming which is rumoured to have more content to celebrate the 20th year anniversary.

Now if you’ll excuse me I need to go finish reading “An Encyclopedia of Tolkien” while painting my LOTR Games Workshop minis.