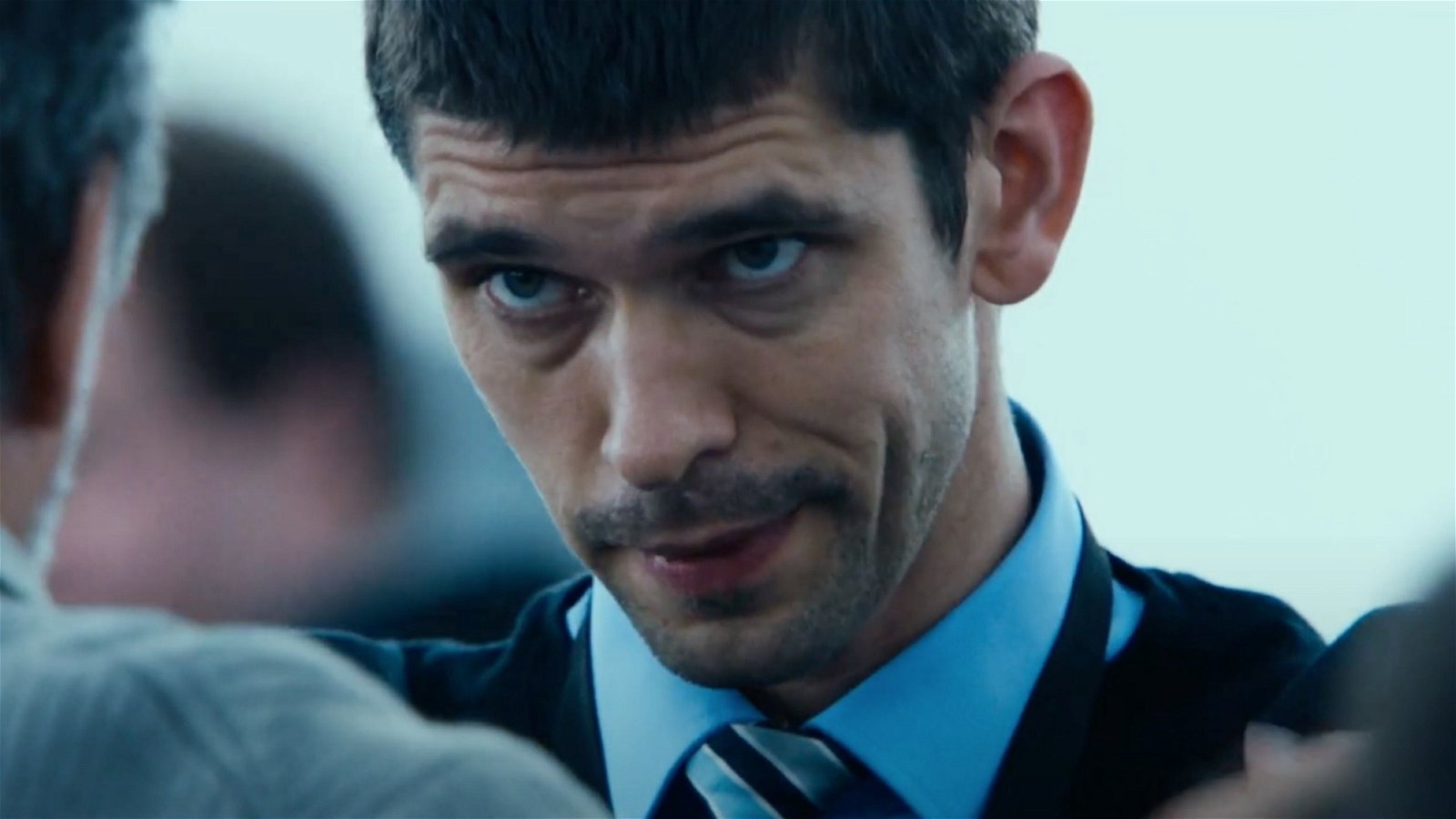 Ben Whishaw has really come into his own in the last decade. Thrust into the spotlight as James Bond’s very own modern Q, he also saw a huge degree of success as Paddington: currently, against all odds, one of the most beloved franchises on the planet (I still can’t believe how well done these are). But he’s also shown his chops as more than a mild-mannered scientist and CGI bear, as he’s dipped his toe into heady dramas on both the big and small screen. Surge is one of his more recent projects, and although it’s a little uneven, it’s through no fault of Whishaw.

Upfront, Surge is a somewhat disturbing film about a man’s slow descent into chaos told throughout the course of roughly a day in London, England. Whishaw is Joseph, who works in airport security and starts to become unhinged. We are thrown into Joseph’s life at the apex of his psychotic break, which makes for great pacing, naturally. We’re shown his awful home life, which likely contributed to Joseph’s decades-long strife.

It’s a film that demands a lot out of its audience. Without being too big of a spoiler, Joseph walks off his job, starts to commit crimes fairly early on in the film, and starts sticking up for himself. From this point on, the tone is fairly neutral. We’re not told to feel a certain way about this man, we’re merely shown his journey of self-discovery and self-destruction.

“Upfront, Surge is a somewhat disturbing film about a man’s slow descent into chaos told throughout the course of roughly a day in London, England.”

“Man has a bad day and revolts” has become a theme in recent cinema, with the Safie Brothers perhaps owning the keys to the kingdom in the current era. But cinematographer Stuart Bentley puts on a clinic here with Surge, moving us from place to place with urgency and uneasiness. Surge is a sad film, both in terms of what’s unfolding in front of us as it pertains to Joseph himself, and empathizing with everyone he’s left in his wake.

Rife with symbolic gestures, Surge doesn’t always land with its overarching messages. More than anything, it’s a vehicle for Whishaw to go wild, dominating the entire film as the rest of the cast is merely incidental. It’s an odd journey to contextualize, because Surge could have gone more artsy, but it’s actually fairly reined in. Its biggest triumph is how it teeters from cringe to legitimately disturbing. While Surge is hard to recommend for a number of reasons, anyone who’s a fan of Whishaw will likely enjoy it with the right mindset.

Surge is a thriller that lacks an underlying meaning, but sometimes the ride is just enough to garner interest. 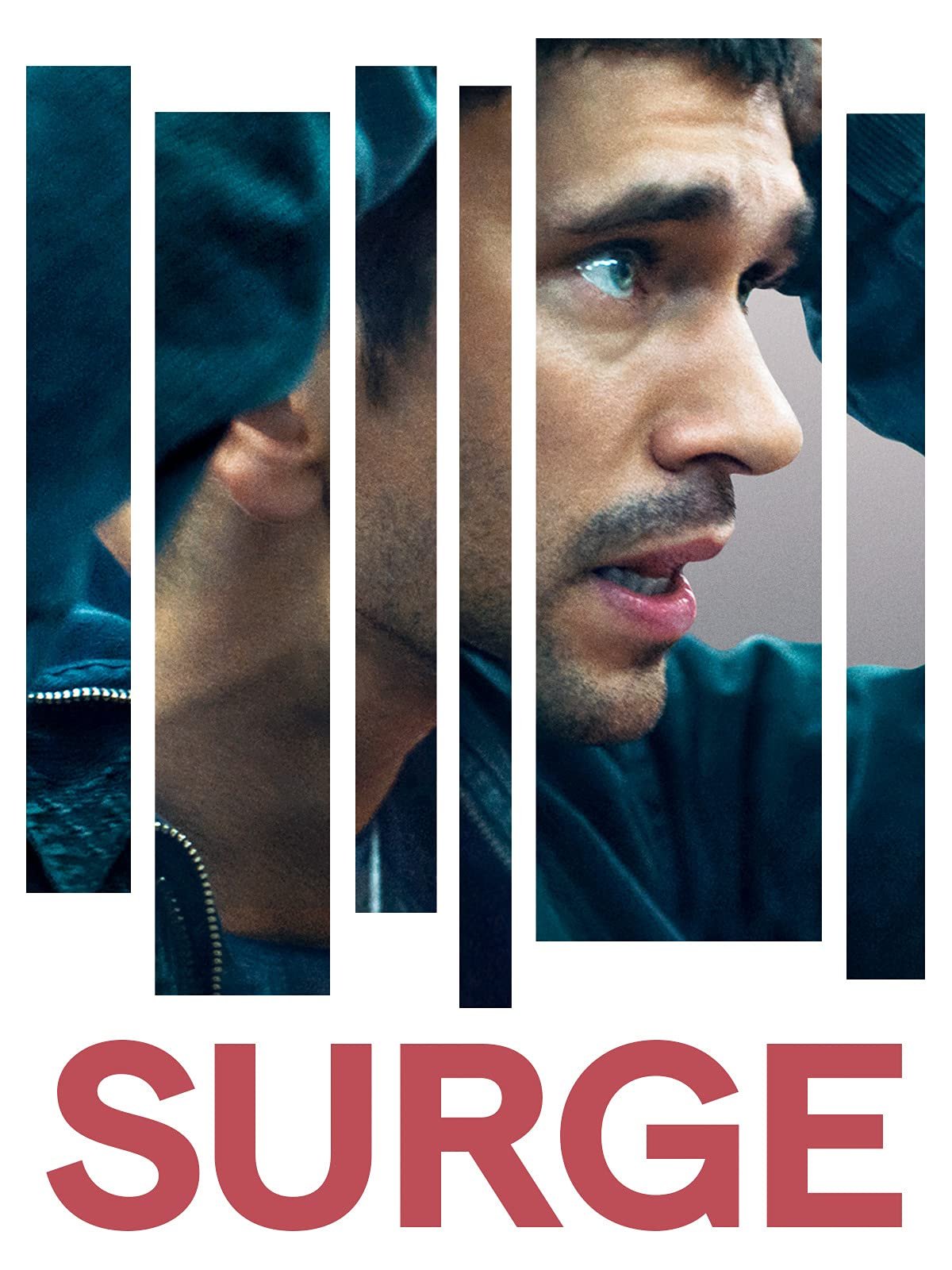