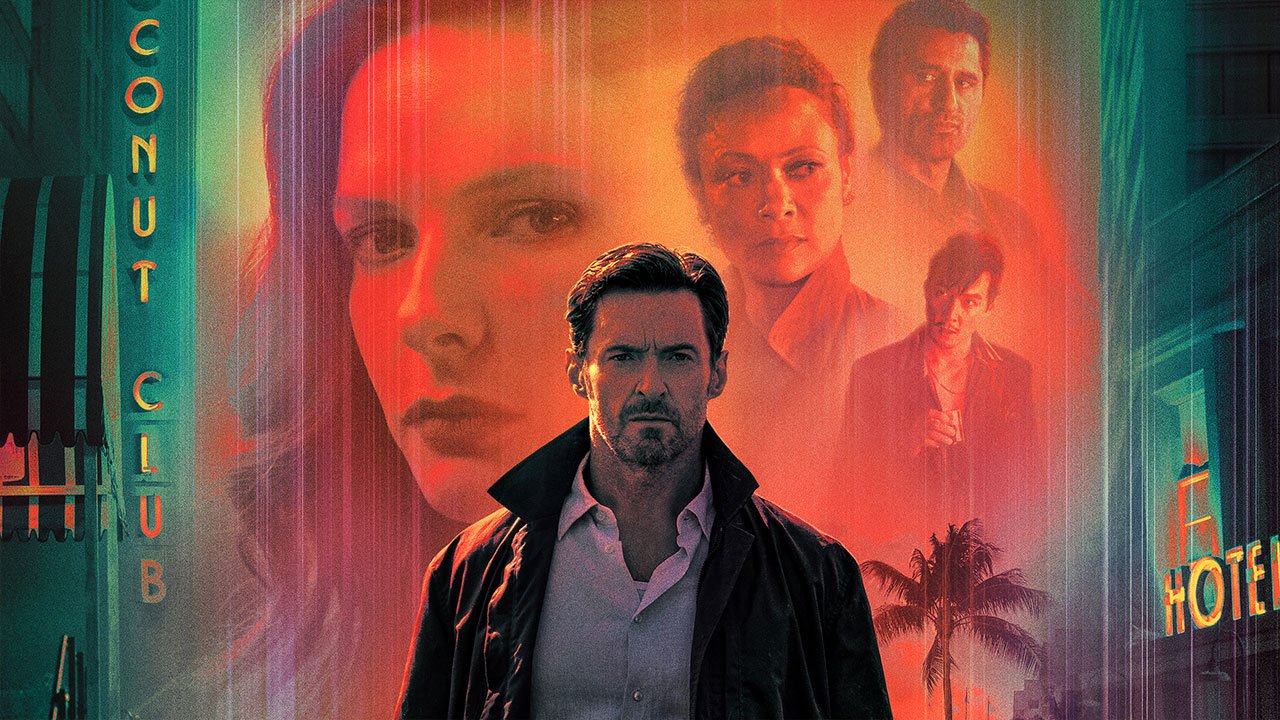 When I saw the poster for Reminiscence, I first noticed Hugh Jackman and Rebecca Ferguson, together on screen once again. They’re a pretty good pair! Sadly, they can’t seem to find great movies to star in together.

Reminiscence is the sci-fi noir brainchild of Lisa Joy, a co-creator of the Westworld series (also produced by WB): it even has several Westworld actors in it. But instead of exploring the philosophy of AI beings, we follow Jackman’s Nick Bannister, a “private investigator of the mind.” When I first read that sentence, I had to laugh out loud a bit, and that smirk returned by the time I got around to actually watching the film.

The events of Reminiscence kick off once Jackman meets Ferguson, a femme fatale type that ends up becoming embroiled in a case, and the rapid tonal shifts start happening right away. Reminiscence basically has no idea what it even wants to be. We get a few sloppy action scenes; and a few mostly rushed and meaningless romance portions to move the plot along.

“Reminiscence is simply too much in just about every respect.”

Add some exposition to help explain all the “mind investigation” technology and we have a bingo. It even has an annoying way of dumping exposition (with an attitude), and the lines “I have to do this,” and “I won’t be around to save your ass next time.” Much of the dialogue is nigh indistinguishable from any noir film in the past 100 years.

Reminiscence is simply too much in just about every respect. The script, the editing, and the direction fail the premise, as we hastily jump around to bits and pieces we’re supposed to care about or become engrossed in. The oddball soundtrack doesn’t line up with basically anything on screen and makes everything worse; like everyone involved had a different idea of what Reminiscence should be and tried their hand at it.

Even the setting is odd, as the film occasionally zooms out to evoke the future feeling of a flooded cityscape and war-torn world, but it’s mostly inconsequential (and may have been added just to justify a low octane water brawl). At the very least, Jackman’s obsession with the case and with Ferguson’s character comes across very convincing, and Ferguson herself takes the role seriously. Thandiwe Newton, sadly, doesn’t get anything to work with as the one-note angry partner.

If Reminiscence was a television series, it would have spun out of control just like Lisa Joy’s own Westworld eventually did. It simply can’t execute on its foundational sci-fi premise in its current state. While there’s likely a decent thriller hidden underneath, this ain’t it.

Reminiscence is a forgettable sci-fi noir with only a few memorable moments. 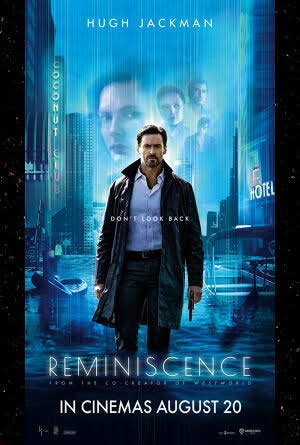