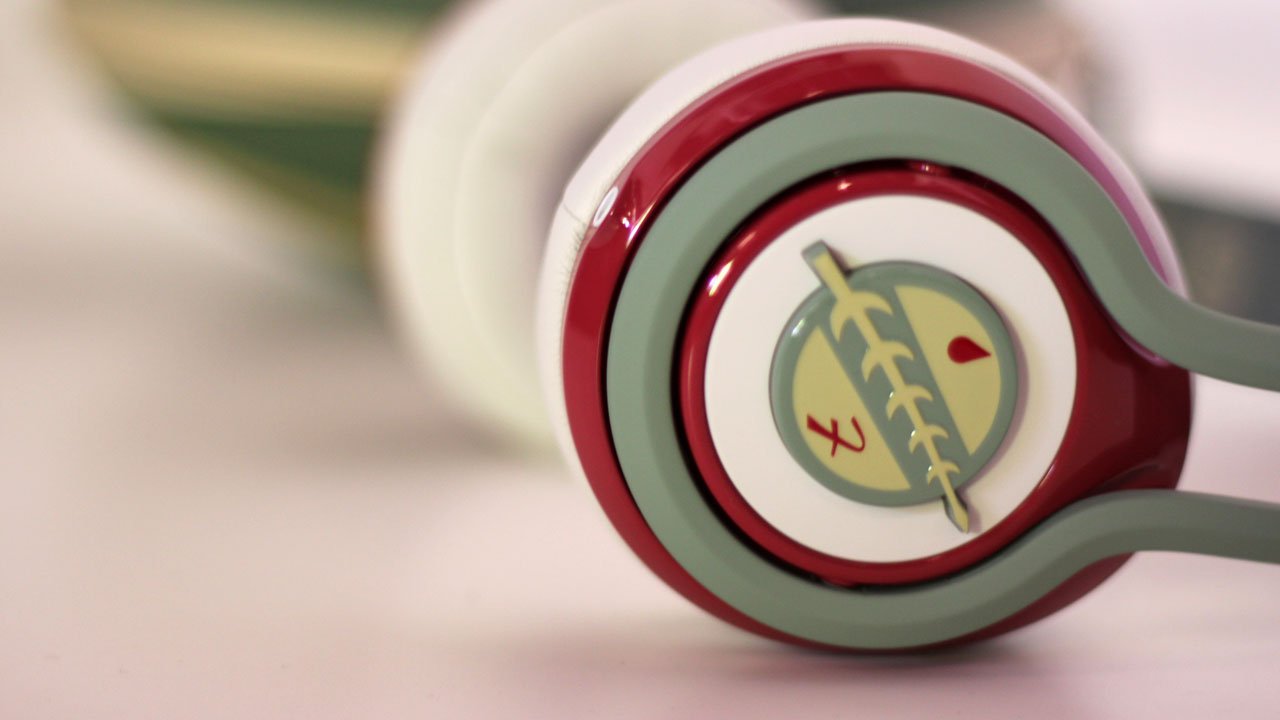 These Aren’t The Headphones You’re Looking For

Let’s get the pricing issue out of the way; if you’re buying the non-Star Wars branded version of these headphones, you’re paying $180. Buying these headphones in Star Wars flavors of Rebel, Imperial, Storm Trooper or Boba Fett raises that price up to $200. And if you’re a fan of Star Wars, maybe that’s enough. If you’re not, these headphones might be a bit steep for the actual quality of the product.

Sound For Fans Of Loud

These phones are not for audiophiles, period. Anyone that cares a lot of about the quality of their sound—from lows to highs—will not recommend these headphones. However, if you like bass, and you like loud, then these are very good headphones. In other words, “snobs” will take great issue with the audio quality of these headphones, but the Beats crowd that just wants to really feel music and explosions throbbing through their skull just found a major competitor to one of the public’s most popular brands.

For actual build quality, the SMS Boba Fett headphones are built mostly from plastic with soft, faux-leather padding on the ear pieces. This is a smaller headphone set, sitting on the ear, rather than around it, and while it’s a wired headphone set, the actual wire itself is detachable, with a set of buttons for answering calls. Curiously, the audio jack for the headphones is only on the left earpiece. None of these points are deal breakers, by any means, but at $200, none of this feels particularly premium either, especially compared to models just a hundred dollars more like the SteelSeries H, which is not only wireless, but in surround sound as well. In terms of comfort, these headphones will do a decent job of being worn for long periods by those who don’t wear glasses, but the particular way these phones sit on the top of the head tends to press firmly against the frames of spectacles, eventually causing discomfort after 20-30 minutes of use. It’s a surprising design oversight, but these headphones are not comfortable to wear for those that use glasses, so potential shoppers should take note of that.

The real make or break test for any set of headphones is the quality of the sound, and in this respect, the Boba Fett headphones pass, but they don’t impress. This is a decent sounding pair of headphones, and listening to them clearly puts them ahead of a $20 pair of ear buds bought at a big box consumer electronics store, but the quality isn’t right up there with premium headphones. As with most consumer headphones, the sound is front loaded for bass, and the maximum volume of the headphones is generously loud.

The SMS Audio Street headphones seemed aimed primarily at one demographic; hardcore Star Wars fans that are into collectibles for their own sake. The phones come with a carrying case and even a certificate of authenticity, so it’s clear the emphasis here is on collectability, not product performance. Considering the range of other headphones with markedly better sound at the $200 price point, the SMS Audio Street comes up short in terms of performance. However, the cool factor of having a pair of decent headphones with the Rebel Alliance insignia, Imperial logo, or Mandalorian symbol might be the overriding reason to buy this gear. Just don’t expect $200 worth of high quality audio for your $200 and you’ll be fine. People looking at value for money, however, aren’t getting that here.

Final Thoughts
The SMS Audio Street headphones seemed aimed primarily at one demographic; hardcore Star Wars fans that are into collectibles for their own sake.
More From CGMagazine