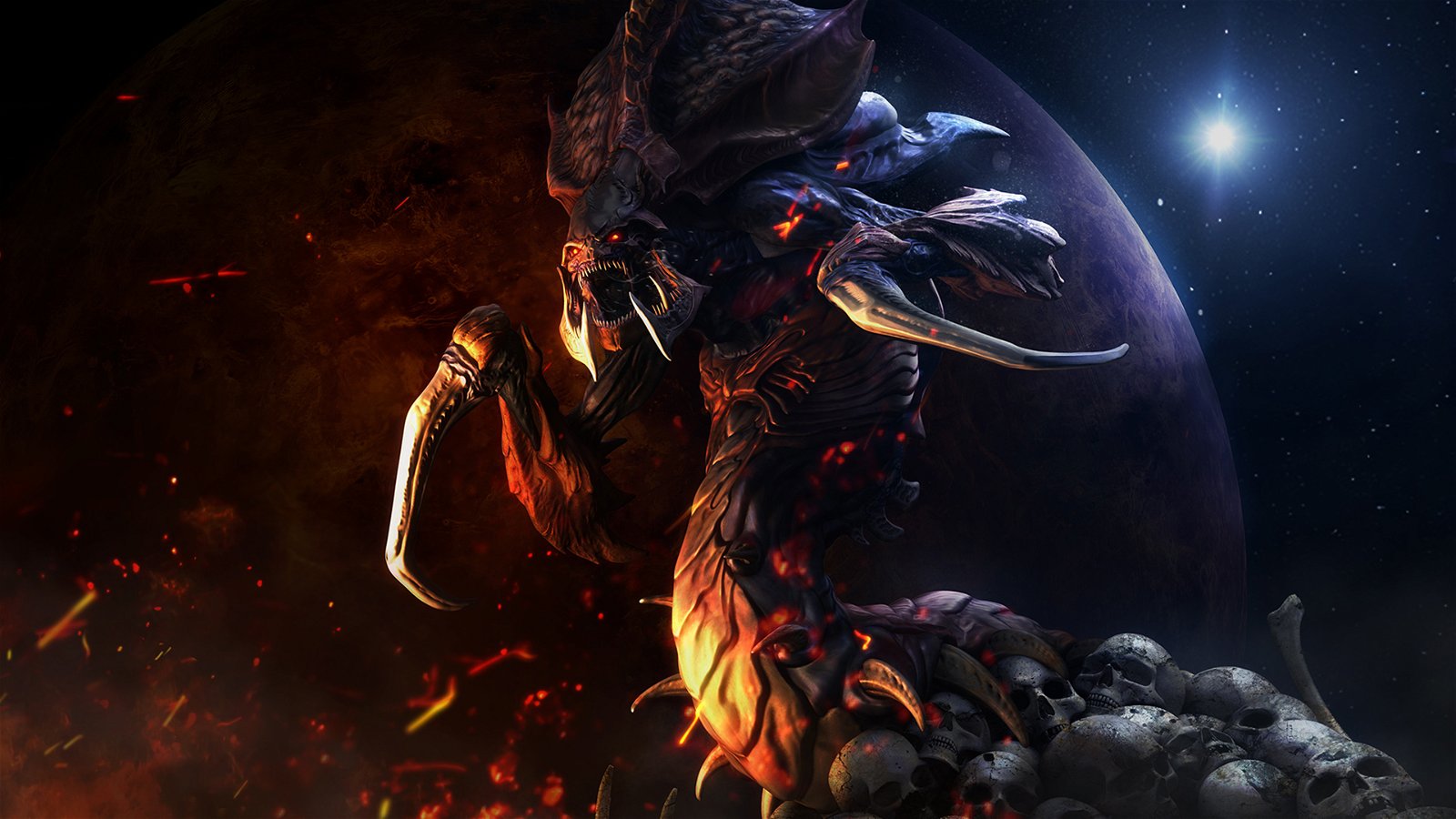 I’ve mentioned in my previous writing that while I did miss out on the Golden Age of PC gaming, I did at least get to play Starcraft to some length, although admittedly, I played Starcraft 64 way more than its PC counterpart. I find myself in a strange position reviewing the remaster of the original Broodwar pack since Starcraft is a game that exceeds assessment; it is a game that has stood the test of time and I can safely say that without Starcraft, I probably wouldn’t have played much else in the RTS genre.

Starcraft Remastered is exactly that: an HD re-release of the original Starcraft as well as the Brood War Expansion pack. Not much has changed for this remastered version except that it offers a higher resolution and optimization for wider screens.

While I can’t imagine any video game player worth their salt having never played the original Starcraft, it’s fairly cut and dry. Players choose between one of three races: the Terran, the Protoss, or the Zerg; each with their own unique units, abilities, and play-styles. They must gather two energy sources, Minerals and Vespene Gas, in order to construct buildings and units with which to wage war on their enemies. I’ve always felt that the three races play as easy, normal, and hard difficulty modes respectively.

The Terran (the human soldiers) are simple to understand as their structures can be built on any surface and their units come in the standard infantry soldier design. Their units are usually equipped with guns giving them a range advantage and a fairly balanced air/ground game (although I still maintain they possess the most ludicrously overpowered units in the Ghosts).

The Protoss are a little more challenging, but still accessible as their structures need the Pylon power sources in order to operate and a well-placed attack on a Pylon can seriously disrupt an enemy’s production. While their infantry soldiers are quite strong and possess Photon Shields, they are melee based, so you will lose a lot in an initial assault. Granted, they do possess a much wider air game more depth to their strategy in how their construction works.

The Zerg are the most complex and potentially devastating, and to this day the only faction I have yet to master. Feared amongst veteran players, the Zerg can only create structures on the strange fleshy ground they produce, and the way they produce is pretty complex given their structures and soldiers are created through mutating drones. They have the ability to create incredible numbers of units very quickly and can overwhelm enemies in a matter of minutes. I’m sure every player knows what a “Zerg Rush,” is; and for good reason.

Starcraft has proven over and over again its status as one of the landmark titles in the history of gaming, and this remastered version is still as satisfying to play as it ever was. The story is well told and each race has a distinct delivery and is provided large amounts of lore. Aesthetically it looks great with detailed environments, character sprites, and building models that look even better in HD. The music is still as solid as ever, and the voice work is competently performed albeit with a cheesy, nostalgic flair to it. I still never get tired of hearing that powerful voice telling me “YOU MUST CONSTRUCT ADDITIONAL PYLONS!”

Realistically, the only real problem I had with Starcraft Remastered was the acquisition of it. Since Blizzard offers the original version of Starcraft for free on the website, getting the remasted version involves installing extra download clients and there’s no clear distinction between the Starcraft app that installs Starcraft II or one for the “older games” that will apparently upgrade the original to the remaster upon purchase.

I could go on and on, but I think you get the idea. Starcraft Remastered is an excellent coat of polish on a game with virtually no flaws. If you’ve never played it, you owe it to yourself to at least grab the free version and add this piece of gaming history to your library. 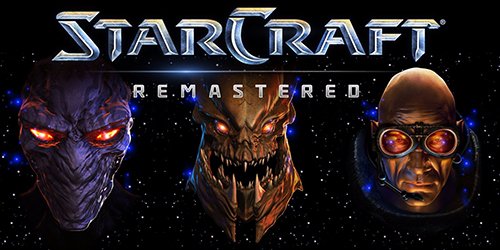