You’d be a sucker to sink your money into this a second time
SCORE: 6.5/10 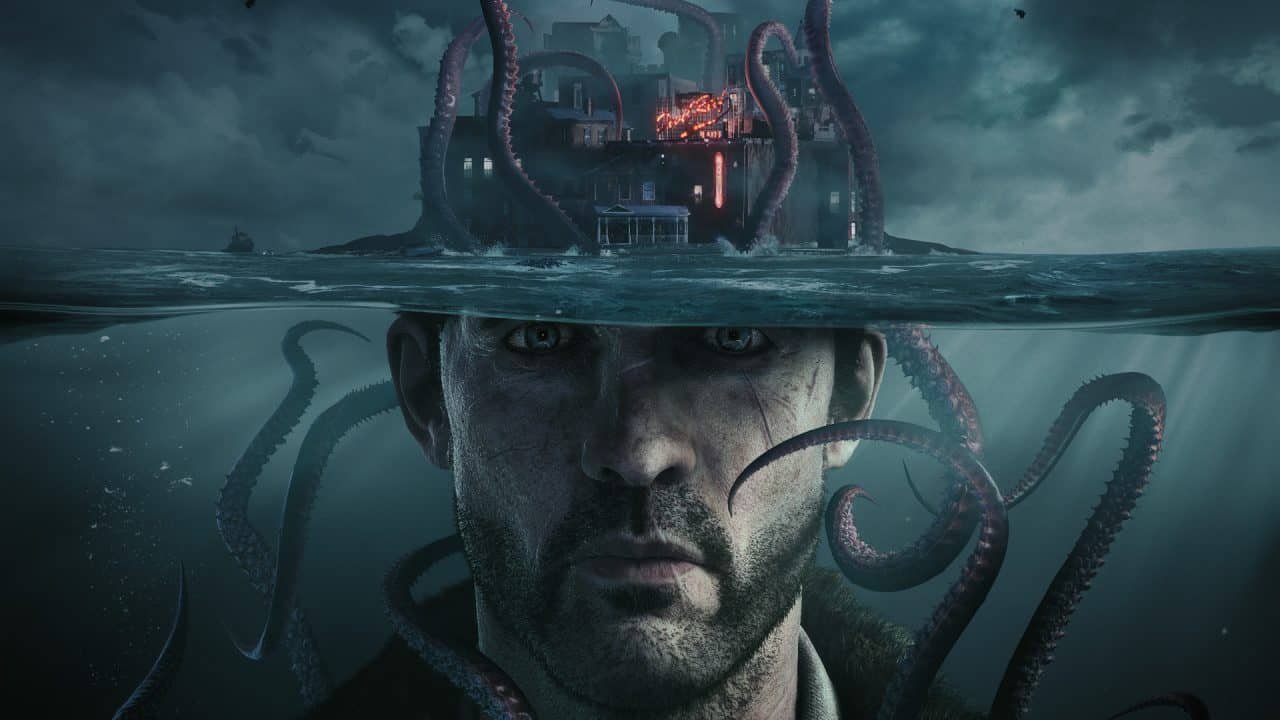 The Sinking City originally passed right underneath me, but after months of publisher disputes it has resurfaced on the PlayStation store, alongside an updated PS5 version.

The game originally was released in 2019 to less than stellar reviews. Thankfully, it’s been given a second life and I’m glad it was as I’ve now been given the chance to play it. No, it’s not a great game but ultimately it tells a pretty interesting story with some unique features that is sure to entice some new players.

The Sinking City is based on the work of H.P. Lovecraft, one of my favourite authors growing up who brought speculative realism and object-oriented philosophy to the forefront. He is a master of cosmic horror and creating existential dread in the reader. He’s also a man who had some extremely bigoted views and whose writing boils down to being simply racist. This game does take place in Lovecraft’s world but thankfully avoids a lot of his prejudices.

You play as private investigator Charles Winfield Reed, who is brought to the town of Oakmont to investigate some supernatural occurrences. You must use your detective skills to determine why you keep having strange visions, what the townspeople are really hiding and the origins of “The Flood” (Which really isn’t all that much of a mystery). Right out the bat the game sinks its teeth into you, as long as you get past one of the most confusing tutorials in history. I admit, despite the rough start and the horrendous in-game character CGI, I was all in on this weird game.

The world itself is very fascinating and seems to be accurately ripped from the pages of H.P. Lovecraft. Oakmont is very creepy with its flooded streets, dingey buildings and strange cast of characters. You’ll be asked to do detective work all over town and this game does not hold your hand. Where you go is up to you, there’s isn’t easy to follow map markers like in most games. Solving puzzles and finding new locations is up to you and the system is brilliant. It’s such a shame it’s such a buggy mess and chore to get through. Otherwise, you’d be looking at a really wonderful game.

This is the big problem with The Sinking City, it didn’t build upon the issues that seemed to annoy people the first go around. It can be incredibly frustrating figuring out what to do and when you finally do you’re usually left with another mystery that will require way too much brain work. I perceived the story and the wicked environment and was satisfied with the end result despite the grind. Others might burn out real quick. Especially if I were to say the combat might be the worst I’ve ever experienced. Think Vampyr but somehow worse. It’s the most robust, pure awful combat I’ve ever experienced and just feels totally unnecessary.

The newly released PS5 version only brings minor enhancements to the table. It now runs in 4K at 60fps, but I found the game would still struggle with the occasional stutter. I also found myself getting stuck in walls and other environmental hurdles. I feel like there are a lot of bugs left over from the first go around are still present here. This is not a polished experience. The load times however take advantage of the PS5 SSD and are lightning fast so you’re never far from getting stuck in the action.

The Sinking City is not going to be a game for everyone. It’s quite a slog and there’s a ton of backtracking. But if you stick around, the story itself is really great and there’s some really fun and unique detective mechanics at play. It’s a shame the rest of the game didn’t get a better quality of life upgrade. Oh well, you can always just go read some H.P. Lovecraft, no loading times or glitches involved.

If you can look past a plethora of bugs, backtracking and glitches, there’s an interesting game hidden here.

File Under: PlayStation 5, The Sinking City 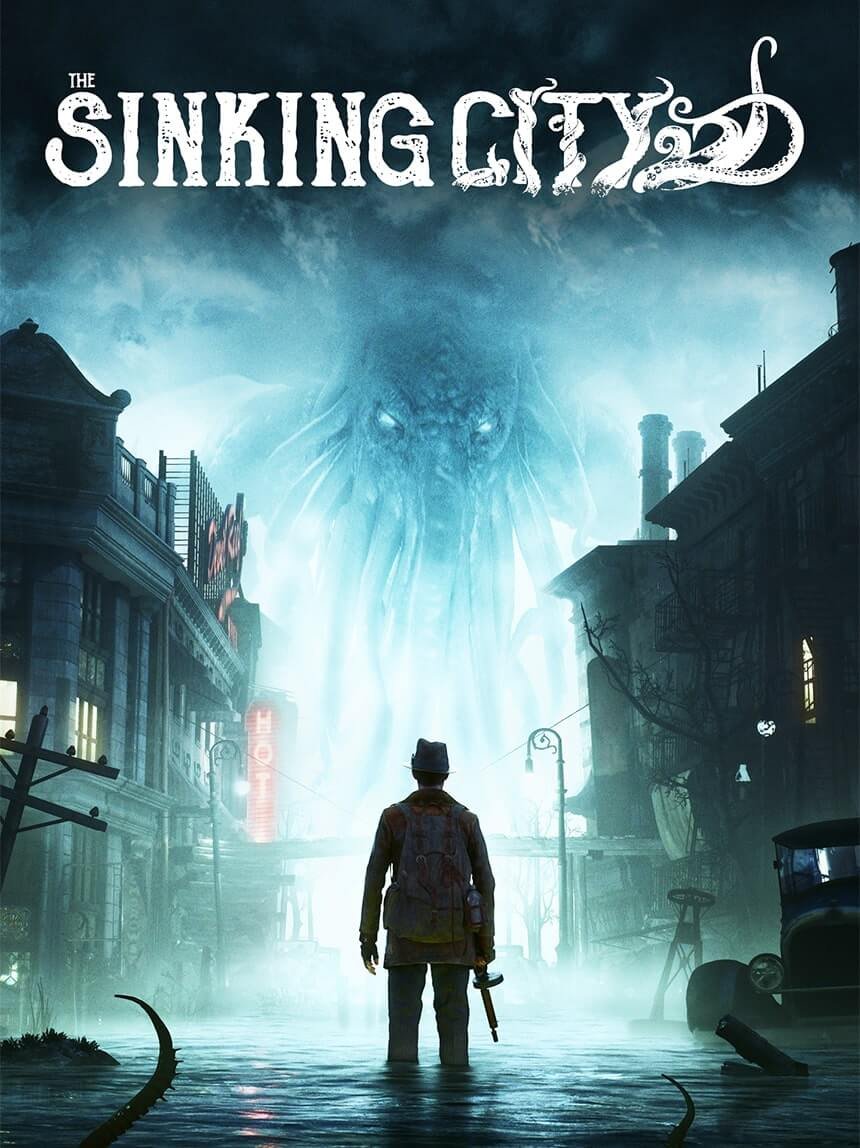