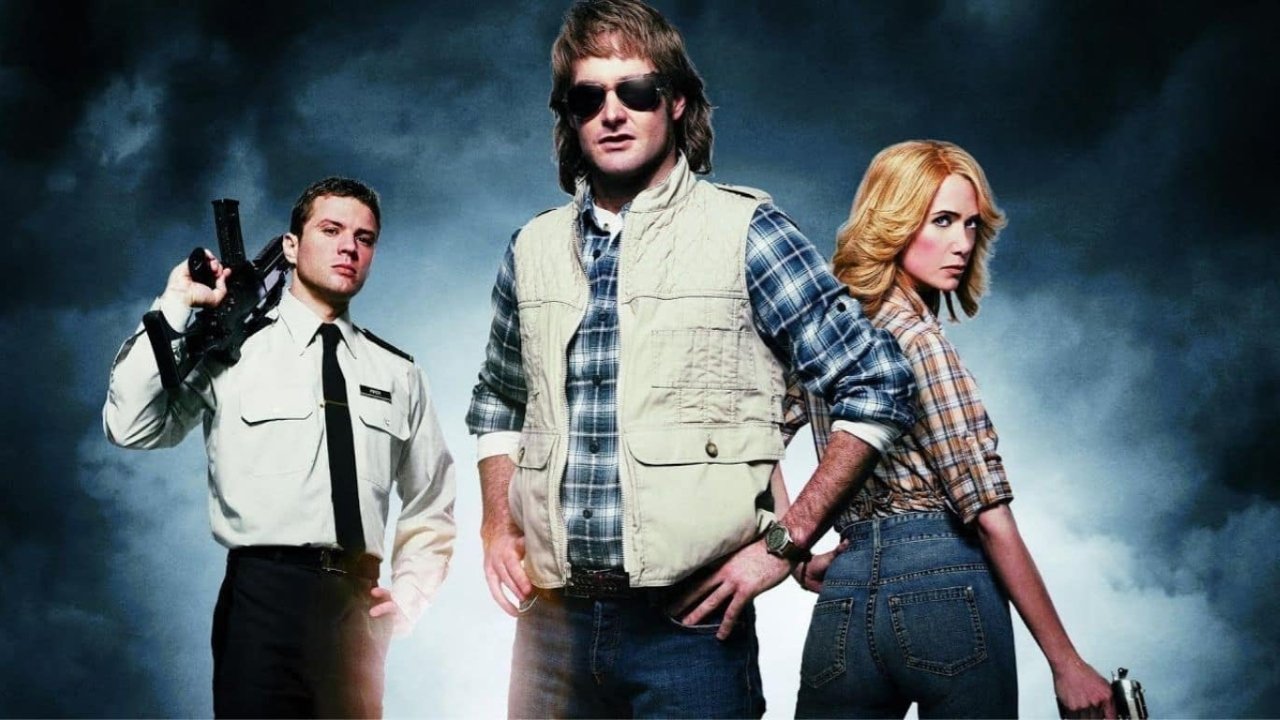 Only once in a blue moon does a Saturday Night Live sketch become a movie and, more times than not, it disappoints greatly. Rarest still, is the incredibly short SNL sketch that becomes a movie that didn’t do well at the box office, yet becomes a cult hit, then, a decade later, becomes a TV show. I never thought I would see the day, but it is upon us. In Canada today, the legend makes his comeback, and we welcome back MacGruber.

The show is a direct sequel to the film in which MacGruber (Will Forte) is a decade removed from killing his arch-nemesis Dieter Von Cunth (Val Kilmer) and we catch up with Mac behind bars for Cunth’s murder. Following the kidnapping of a prominent figure by a mysterious group, MacGruber is called back into action to take on a suicide mission for his country.

But he is not alone. The gang’s all back from the movie. Ryan Phillipe and Kristen Wiig reprise their roles as Piper and Vicki respectively and even Maya Rudolph returns in a quick cameo as the ghost of MacGruber’s first wife to help get you up to speed on the story through song.

Also returning is the creative team behind both the original sketches and the movie. Will Forte, former SNL writer and Last Man On Earth co-creator John Solomon and one third of The Lonely Island, Jorma Taccone are all back writing the series with Solomon and Taccone splitting Director duties. New cast members Laurence Fishbourne, Sam Elliott and Billy Zane also enter into the fray playing some major roles that I choose not to spoil here.

What you can expect from the series is full, unfiltered MacGruber. It has not been censored for TV. It doesn’t relent in its immaturity and you get Mac as you remember him; selfish, inept and ready to rip throats.

“What you can expect from the series is full, unfiltered MacGruber.”

One thing that the show makes sure to do is not rehash a lot of the same jokes, especially at the beginning, when it would be all too tempting to do so just to get people back on board. Not seeing a celery stalk in a person’s butt in the first episode was a good sign that they came ready with enough original content to keep us laughing.

The part that never ceases to astound me is the fact that, even in as absurd a story as this, no actor phones in their performance. No matter how silly the line or situation, they never treat the role as beneath them, which would immediately take you out of the show. This level of professionalism is not always the case as we’ve seen plenty of actors misbehave when they feel like they are slumming it—especially on Saturday Night Live—, but in MacGruber, you get the same effort out of Laurence Fishbourne having an orgasm as you would have seen in him playing Othello.

One thing worth noting is that this show is certainly not for everyone. If you are someone who did not care for the movie, the show is not going to win you over. You won’t find new character development or comic sensibility that is any different from the film. The show was built for the people who appreciated what they did the first time.

In terms of the story, while it’s certainly a narrative that gets you from point a to point b, I would love to have seen some twists and turns, no matter how ridiculous, that weren’t so easily telegraphed. Everything that happened in the series was something that I essentially saw coming in the first few moments of the show. It’s a small complaint, but if you are going from a ninety minute movie to nearly five hours of programming, you sometimes need something more than the jokes to keep you motivated, particularly when binge watching.

MacGruber is already available in the US on Peacock and comes to Canada today, January 9 at 9pm EST and is also available on STACK TV. 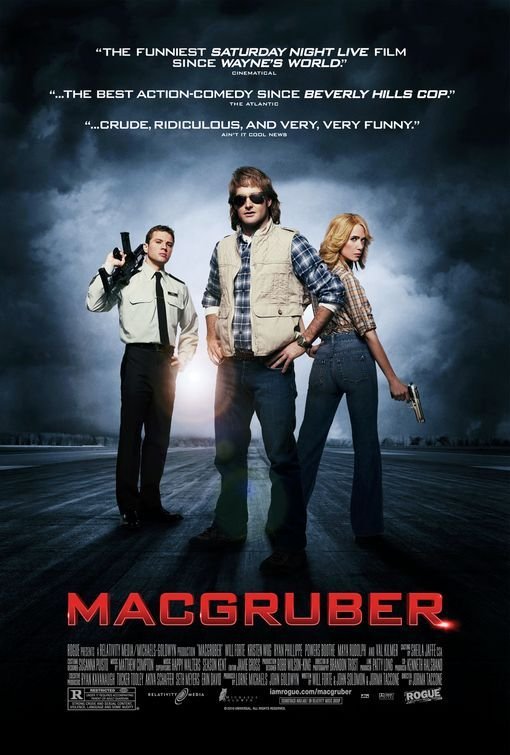