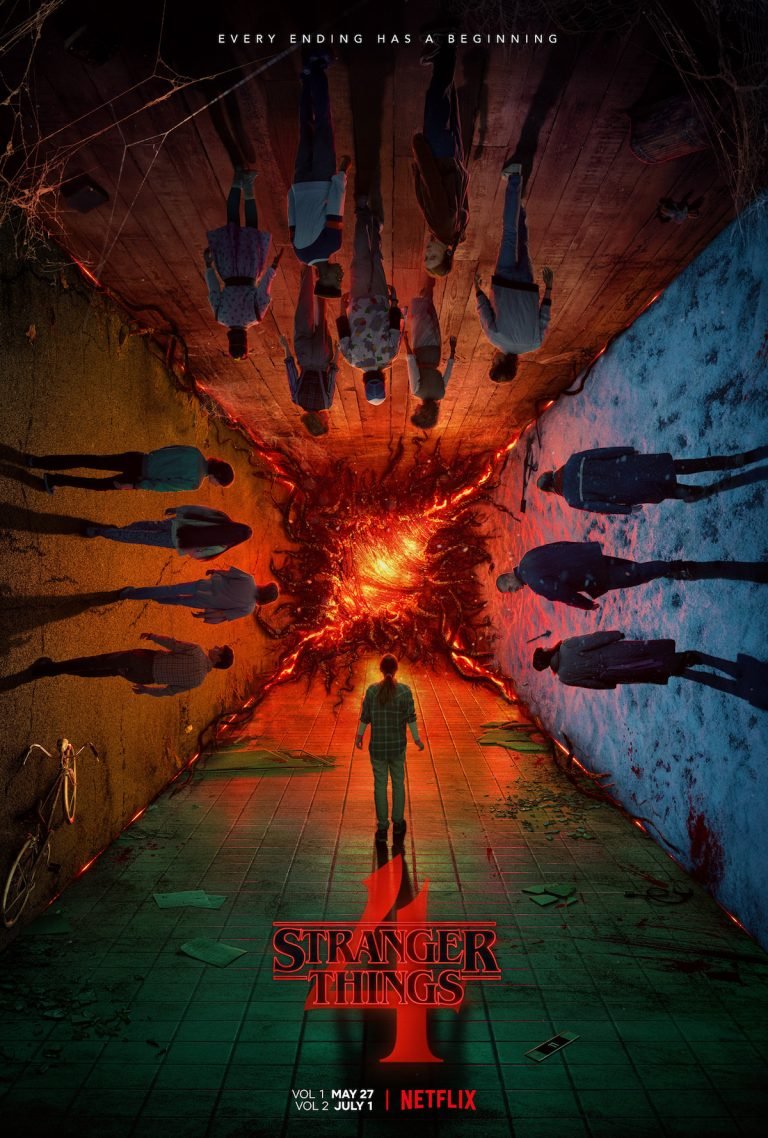 Stranger Things Season 4 has been a wild ride. Released in two parts, the series brought the favourite group of kids against their hardest foe yet, the Vecna, where the fate of the world rested in the balance. Splitting up its main cast, and forcing them to find ways to help from afar, this is a season filled with new dangers, new friends, and epic stakes that leads right into Season 5.

Part 2 of Stranger Things season 4 is broken up into two movie length episodes that push the effects and stakes for the show as far as they can go. This is the most elaborate the series has ever looked, with extended time in the Upside Down, helicopter crashes, and plenty of nerve wracking moments that will leave you excited and stressed about what is to come next.

There is a lot going on for two episodes to encapsulate it all, so it is no wonder the Duffer brothers decided to pack these episodes to the brim with content. From the efforts of Joyce Byers (Winona Ryder) to save Jim Hopper (David Harbour) from a Soviet prison, to Eleven (Millie Bobby Brown), to the rest of the kids in Hawkins working to avoid the satanic panic of the townspeople and prevail against Vecna. It is hard to keep up with the many storylines at play during this epic season finale.

With the interest to keep things spoiler free, I will try and only touch on aspects that made this second part of the season work and not work. The two longer episodes feel very much like a series of movies all tied into the greater series as a whole. Much like Game of Thrones did for its final series, the Duffer brothers are trying to pack a lot in and make it as exciting as possible. While this is great for ramping up the effects budget, with some truly memorable moments, it does take away from the intimate personal moments that make the series so iconic.

“Stranger Things is some of the best TV Netflix has produced, and Season 4 is no different.”

Don’t get me wrong, I love me some epic 80s themed action, all to an extensive synth soundtrack, but I also want to see growth in the main cast, and progress to the story. Characters like Mike Wheeler (Finn Wolfhard), Jonathan Byers (Charlie Heaton), and Will Byers (Noah Schnapp) are given little to do as the near end of the world situations are taking place around them.

Hopper on the other hand, has had the most growth this season over any others. He is no longer a side character working to help the kids on their mission. He takes centre stage, right alongside Joyce, playing a major role in the overall plot. Eleven is also given plenty to do, expanding her story, and her motivation beyond a scared kid with powers into a full person, with hopes, dreams and a drive to make the world better.

I will also say, I find the chemistry between Nancy Wheeler (Natalia Dyer), Dustin Henderson (Gaten Matarazzo), Steve Harrington (Joe Keery), Robin Buckley (Maya Hawke), and new to the series Joseph Quinn as the metal loving dungeon master Eddie Munson, all worked very well, bringing a storyline with some of the biggest stakes and the most comedy right to the forefront.

But unlike the measured place pace of previous seasons, Stranger Things season 4 part 2 is all about pushing the stakes as far as they can go. While there are plenty of great moments, including some truly fantastically touching ones between Max Mayfield (Sadie Sink) and Lucas Sinclair (Caleb McLaughlin), the effects and supernatural forces are given much more time to show off, as Stranger Things prepares itself for an epic fifth season.

Stranger Things started as a show about 80s nostalgia, bringing the sense of wonder and excitement we all knew and loved when we were kids to Netflix. Stranger Things Season 4 Part 2 carries that forward but tries to mix in the moments of hope and wonder with action, explosions and horror elements, and for the most part does a good job. While my gripes about the constant need to one-up its self with each new scene, this batch of episodes does a great job carrying this complex and strangely human story forward.

The new horror elements with ample references to the pop culture of the 80s works. Stranger Things has grown up with its actors, and that shows in the complexity and level of storytelling at play in this batch of episodes. With memorable characters and heartfelt moments, and a healthy dose of world ending action, there is a lot to sink your teeth into with season 4.

Stranger Things is some of the best TV Netflix has produced, and Season 4 is no different. The choice to make the series end on an epic scale worked for the most part, even if some storylines had to be pushed to the sidelines to make it all come into place. It is hard to say where the show will go next, but if you are a fan of Stranger Things up to this point, season 4 part 2 is a must-watch. The kids of Hawkins have grown up, and evolved, with the potential for season five being nearly endless. I hope the Duffer brothers don’t lose track of what made Stranger Things great, but I, for one, am excited to see what comes next.

While it gets lost in the weeds at times, Stranger Things Season 4 Part 2 is an epic 80s nostalgia trip you won't want to miss.
REVIEW SCORE
7.5
File Under: Horror, Netflix, Stranger Things