Is The Longer Batman V. Superman Any Better? 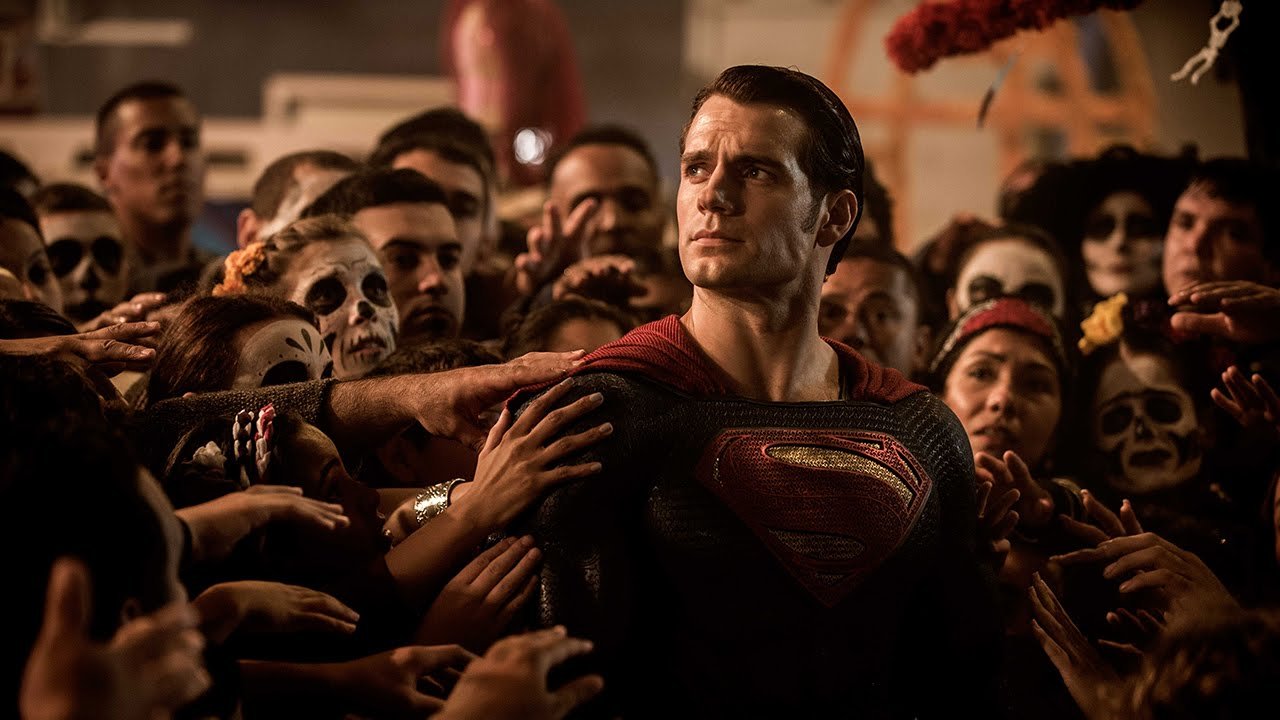 Oh the curious case of Batman V. Superman: Dawn Of Justice. Intended to kick off blockbuster season in 2016 as well as an entire universe of DC superhero flicks from Warner Brothers, the bloated epic was blasted by critics and ultimately underperformed at the box office by merely getting close to $1 billion (rather than crossing that mark) at the global box office. While most fans from the outside could see the failure coming from a mile away, Warner Brothers was blindsided by the outcry and disappointment. They recently flew bloggers out to the Justice League set to prove that fun and fan reverence is still part of their grand design. Now, with the summer having barely begun, the studio has already released a longer cut of the film that is promised to fix all the problems and serve up an R-rating to capitalize on Deadpool’s naughty success. Is it a marketing gimmick or the genuine salvation of a lost Zack Snyder masterpiece (snicker, snicker)? Well, the truth is probably somewhere in between. It’s hard to imagine anyone who outright despised the theatrical version suddenly changing their tone, but those who considered it an unfairly mangled “sorta-bomb” will likely enjoy it even more.

First things first, all of the biggest problems with the theatrical edition are still here. Batman V. Superman is still too long and oddly enough adding 30 minutes didn’t fix that issue. The tone is still aggressively and irritatingly dour. Batman remains a gun-loving, hyper violent killing machine. Superman is still an unlikely mope. Jesse Eisenberg’s performance remains just as annoying. Wonder Woman’s appearance still feels like an overblown cameo. Doomsday’s presence is an unnecessary as ever, and Superman’s death still feels oddly anti-climatic; an unearned and easy way to force drama and manufacture internet outrage that never came. Look, it’s still Batman V. Superman. It’s not like the studio tore the movie from Snyder’s hands and turned it into something that was never intended (stay tuned to Justice League for that possibility). It is what it is, a flawed and convoluted vision that’s neither as bad as the haters ranted nor as misunderstood as the apologists claimed. On the plus side, it is a purer version of that troubled vision. 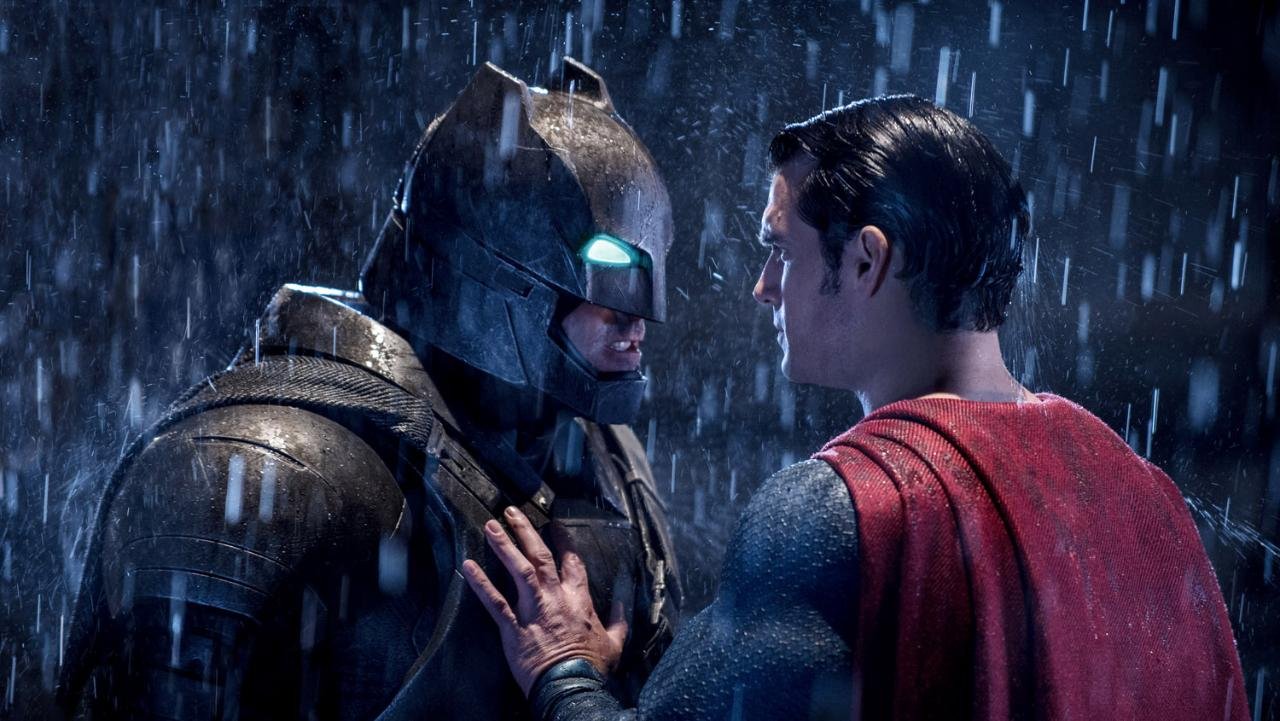 The bulk of the new additions come in the first half of the flick, where narrative clarity was sacrificed to chop the movie down to 2.5 hours. We do finally hear that the photographer shot in front of Lois was Jimmy Olsen, and the war torn conflict now has purpose. We learn that it was a conflict the US claimed to not be involved in despite actually helping in secret. I suppose this helps implicate Snyder’s troubled version of Superman as a rendition of the character for an America rather sneaky and impure in its military missions, with some shots of the character smashing up drones to further tie in that theme‑it kind of helps. Likewise, Lex Luthor’s involvement in that conflict is more obvious and Lois Lane’s frantic attempts to unearth the conspiracy actually add up to something now (it’s actually here where Jenna Malone appears as a S.T.A.R. Labs technician who may or may not pop up in the Cyborg movie. She was never Robin. Calm down).

Likewise we get to see more of Clark Kent investigating the Batman and his character actually has a purpose in the opening half of Batman V. Superman to justify the split title. Seeing parallel plotlines of Clark Kent and Bruce Wayne investigating each other helps display their similarities while contrasting their differences. Additions to the bat-branding plot also further explain Luthor’s master plan involving Bats a little more clearly and Eisenberg even gets a couple moments to expose a tragic past and an inability to connect with other people that humanizes his character slightly. Most of the changes are small narrative ones like this that give the plot far more cohesion and better flow. Does it make the movie stronger? Well, that’s debatable. For the nit-pick crowd, absolutely! There are certainly less CinemaSins checklist items. Batman V. Superman no longer feels as choppily edited and awkwardly paced. It remains just as bloated and overblown, certainly, however at least now it feels like a more naturally paced and structured story. Some may claim that makes it feel shorter, but for me it merely cleared up cosmetic story irritants without addressing any of the deeper flaws in the plot or execution.

As for the promise of all sorts of R-rated mayhem to ensure this ain’t yo daddy’s Batman and Superman…well…don’t hold your breath. There are a few extra splatters of blood on the wall here, a couple of extra lingering shots on guns there, some Wayne pill popping in the corner, and for some reason a shot of Ben Affleck’s butt. These aren’t moments revealing a darker vision robbed from a filmmaker. They are little trims that the MPAA forces on most movies to justify their existence as an organization and likely stuff that Synder added to give the MPAA something to cut so that they wouldn’t focus on the good stuff (filmmakers do this sort of thing all the time). Flaunting the R-rating is purely a marketing gimmick. There’s nothing here that’s particularly nasty or that even adds to the movie in a significant way. It’s just an attempt to create a second event out of the movie’s release for this summer.

The best new additions are generally small nerdy references of fan service. In particular, there’s a scene in which Lex Luthor is seen communicating with Darkseid’s good buddy Stepponwolf, which is a nice touch of world building but that thing was released on the Internet as a public domain post-credit sequence already so it’s nothing revelatory. Likewise, there’s a nice little moment where Batman tells Luthor that he’ll be shoved into Arkham Asylum which sets up some potential Bat villain crossover tales that should make fans giggle. But again, these aren’t exactly moments that completely redefine what you’ve already seen in theatres. They are little flourishes and winks and the exact sort of thing that should be chopped out to shorten a bloated blockbuster before it hit screens. 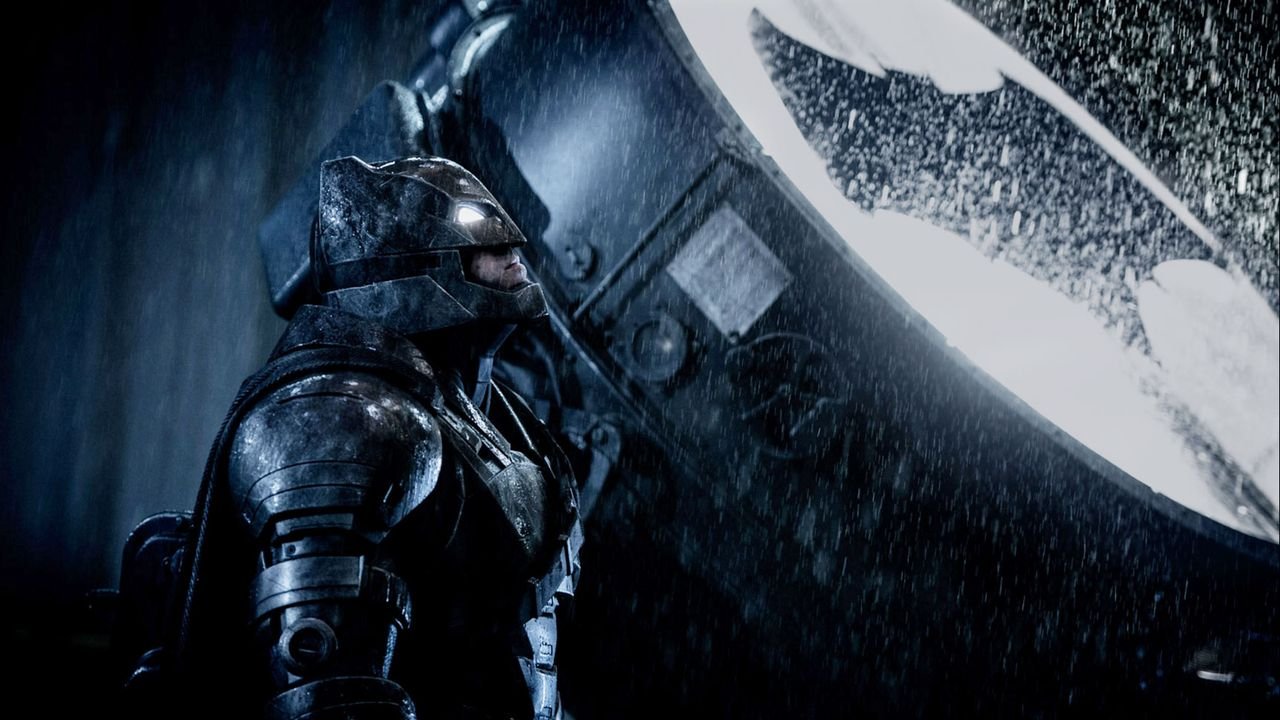 Ultimately, I think this new edition of Batman V. Superman is about as good as what came before. It’s mildly better in terms of narrative flow and clarity, but I’m not sure if it’s worth extending this tale to three full hours for those tiny improvements, especially since the first hour of the movie is essentially action-free. I’m certain for those who consider continuity errors and discarded plot points the height of film failure will be thrilled, but none of the major problems were fixed as far as I’m concerned. To be honest, I think the many bloggers that have taken to the Internet to claim this is such a vastly superior version are merely noticing on second viewing that the movie was never quite as bad as the hate that was leveled at it when it hit theatres. That was a bit much. This was never a Batman And Robin level disaster.

The problem with Batman V. Superman was merely that it couldn’t live up to the hype manufactured by the studio or decades of schoolyard arguments over who would win in a fight between DC’s most iconic heroes. It’s unlikely any movie could have lived up to those expectations and certainly not Zack Snyder’s troubled and whiney vision of the DCU. Whether or not it’s even worth exploring this new edition depends entirely on how much you hated the movie the first time it poisoned your eyeballs. If like me, you considered it a deeply flawed film with interesting moments, you’ll feel even stronger about the strengths. If you loathed everything about it, you’re merely about to waste three hours of your life on a hate watch. Is that really necessary? It’s summer. Go outside. Or at least stay in and watch a superhero movie that you like. There are plenty of those now, after all. This odd duck will never be beloved, no matter how many extra minutes they cram back into the running time.