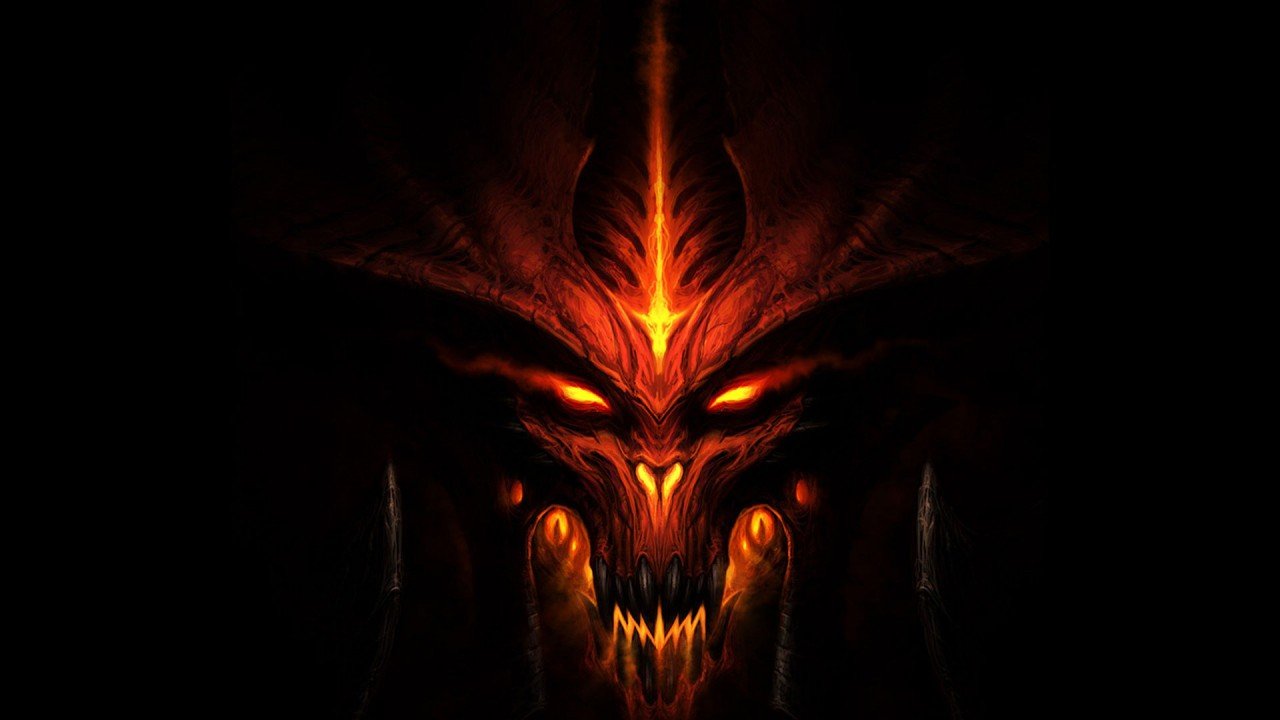 With the end of the current console generation, never has there been a better time to be a console gamer. All the new games released are polished and are using the hardware of the PS3 and XBOX 360 to the fullest. Yet it is a PC port that kept my attention most this year, Diablo III. Even though it was only a “port,” Blizzard had made enough tweaks to the overall experience that it felt like a new game. The couch co-op option was a new and fantastic way to play the experience. The new drops and overall streamlined nature of the experience makes it one of the best dungeon crawlers to date. They have fixed all aspects that made the PC version cumbersome and made a masterly crafted game that everyone who loves the genre needs to pick up.

The experience of sitting down with up to four friends made Diablo III oddly one of the most social games I have played in recent memory. Everyone worked together to face a common enemy, all from the comfort of the couch. The fact it was a top down experience, rather than the now ubiquitous FPS made it much easier to play with more people, no one’s experience seemed compromised to allow for more players and the ability to replay the experience countless times made for days of enjoyment. I for one am excited to see what Blizzard does with the expansion and to see how the PS4 and Xbox One versions of the games come out. If Blizzard keeps this level of quality up with console development they will be a force to be reckoned with not just on the PC.

Where Diablo III on consoles exceeded expectations, SimCity failed to meet even the mildest of them. The overall experience was hindered by server issues that not only stopped many gamers from being able to jump in and play, but as EA started to fix the issues, features of the game were turned off. Beyond the issues at launch, some core aspects of the game made for an experience that let many players, including myself down.

The choice to make the map smaller meant it became a necessity to rely on neighboring cities for select resources. This also hindered the always fun city sprawl that SimCity is known for. But when you get right down to it, the fact the core game was so good made all these issues more apparent. I wanted to sit there for hours and play the game, yet the bad design choices made it such a tedious task to play, I eventually had to put the game down and have only picked it up a handful of times since. Yes with recent updates, the game is getting much closer to the experience fans deserve, but with so many people given a bad taste by the launch, it may be too little too late for Maxis and EA.