They Aim to Preserve the Essence of the Original Games 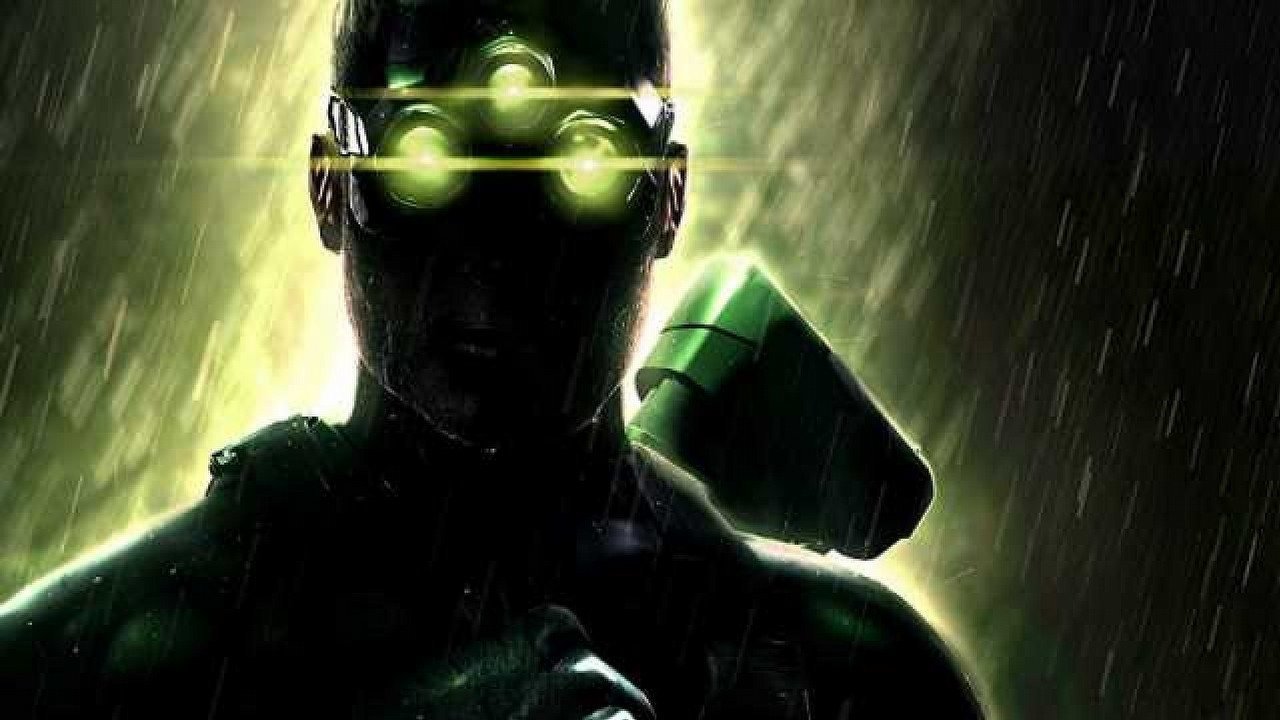 Splinter Cell fans everywhere are rejoicing at today’s announcement from Ubisoft—a Splinter Cell remake is on its way!

Ubisoft announced the news on their site as well as an eight-minute YouTube video about the project. It is being taken on by Ubisoft Toronto, using the same engine as their upcoming Star Wars game, Ubisoft’s own Snowdrop engine. They believe this engine will highlight “new-generation visuals and gameplay, and the dynamic lighting and shadows the series is known for.” Check out the Splinter Cell feature posted today below:

In the announcement, Ubisoft spoke to Creative Director Chris Auty, Producer Matt West, and Technical Producer Peter Handrinos directly to find out more about the Splinter Cell remake. When discussing why they went the route of remake and not remaster, West said, “To me, a remake takes what you’d do in a remaster and goes a little bit further with it. The original Splinter Cell has a lot that was amazing and revolutionary at the time it came out, 19 years ago. The gaming public now has an even more refined palate. So, I think it kind of has to be a remake as opposed to a remaster.”

Handrinos added, “From a tech perspective, if I had to boil it down to a couple of words in terms of the difference, what we’re doing is exploration and innovation here. We’ve got a new engine and a new console lifecycle to take advantage of, so the tech is one area that we don’t want stuck in the past.”

The interview also touches on what to expect from an updated version of Splinter Cell, and what should be preserved. Auty notes that they want to keep the “essence of Splinter Cell” by keeping the focus on stealth and gadgets and wants to continue “preserving what made those early games so compelling.”

Splinter Cell was originally released on November 17, 2002. We noted that a new Splinter Cell game may be in the works back in October. Now, with some real confirmation, we will continue to keep you updated as more information is released. There is no release date information for the remake at this time.