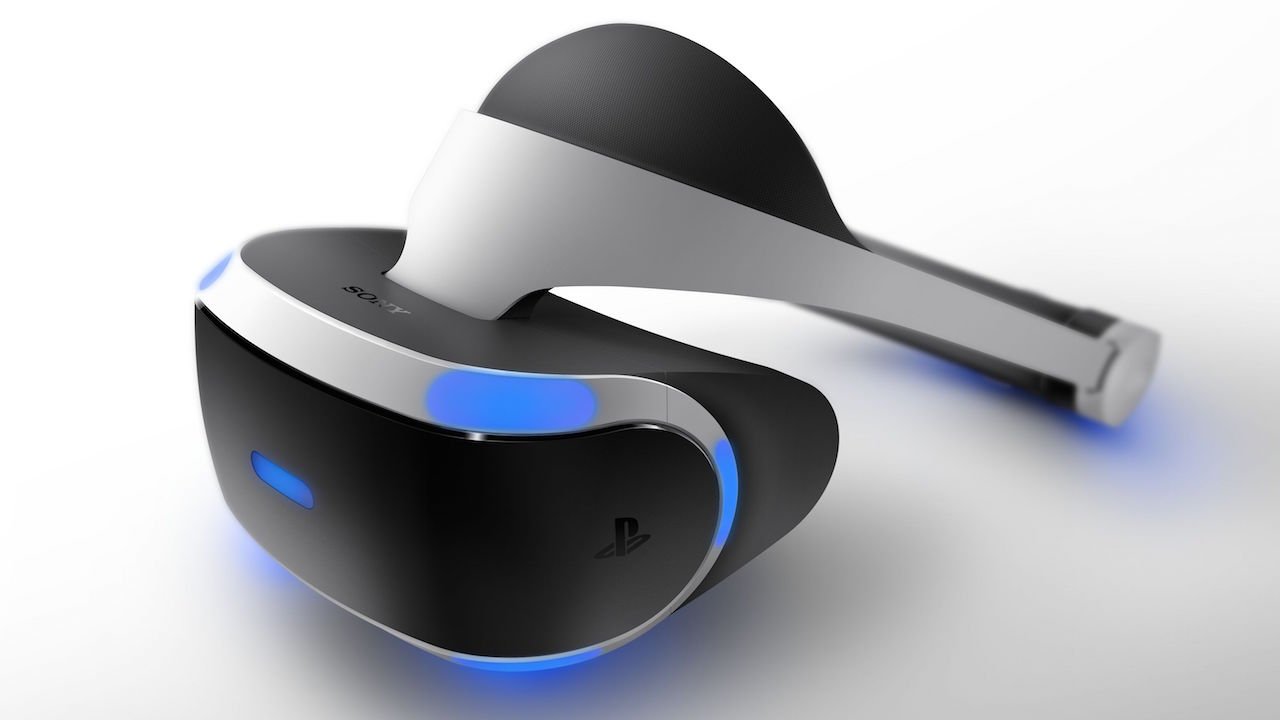 The latest SuperData forecast for VR sales has downgraded PlayStation VR units for less than 750,000 total sales in 2016. Compared to their original 2.6 million estimate, that’s quite the jump. But there may be more to Sony’s VR plans than SuperData’s initial panic suggests, despite strong criticism of Sony’s PlayStation VR release by analysts.

SuperData Head of VR/AR Strategy Stephanie Llamas argues that Sony should have marketed the PlayStation VR in the same way that the entertainment giant advertised the PlayStation 4 Pro. “Had Sony pushed the PSVR the way they’ve been pushing their other new hardware, the demand would have certainly fulfilled a supply of over 2 million,” she argued. “However, given its quiet release it’s clear they’re being cautious before fully investing in the tech.”

This cautiousness may be part of Sony’s initial plan for PlayStation VR sales. According to Sony Chief Financial Officer Kenchiro Yoshida, Sony’s projected PlayStation VR sales are doing quite well. “The sales of PS VR, which was launched in October, are on track,” Yoshida noted in an earnings briefing from Nov. 1. Furthermore, SuperData still believes the PlayStation VR is outpacing its competitors. According to a report from Business Insider, SuperData still believes that the PlayStation VR will hit 745,434 sales, whereas the HTC Vive will only earn 450,083 and the Oculus Rift a meager 355,088. Combine that with a report from September which suggested HTC Vive and Oculus Rift usage on Steam was declining, and the PlayStation VR is performing extremely well relative to its high-end competitors.

Llamas suggested that Sony should have pushed out a “killer app” of some sort to meet the projected 2.6 million sales, but Sony may have avoided doing so from the start. In light of Media Create’s PlayStation VR sales, CGMagazine reported in October that Sony may have purposefully planned a limited launch for early adopters. As Daniel Ahmad pointed out, 2017 will be PlayStation VR’s big year, as “with new software + features, [PlayStation VR] will see growth.” It seems more likely that Sony wished to plant the seeds for PlayStation VR capabilities in order to plan for major releases in 2017.

Time will tell how the PlayStation VR performs, but for now, Sony appears pleased with the headset’s success. Check back as more news develops.