Persona 5: The Animation Will Be Simulcast on Hulu, Crunchyroll 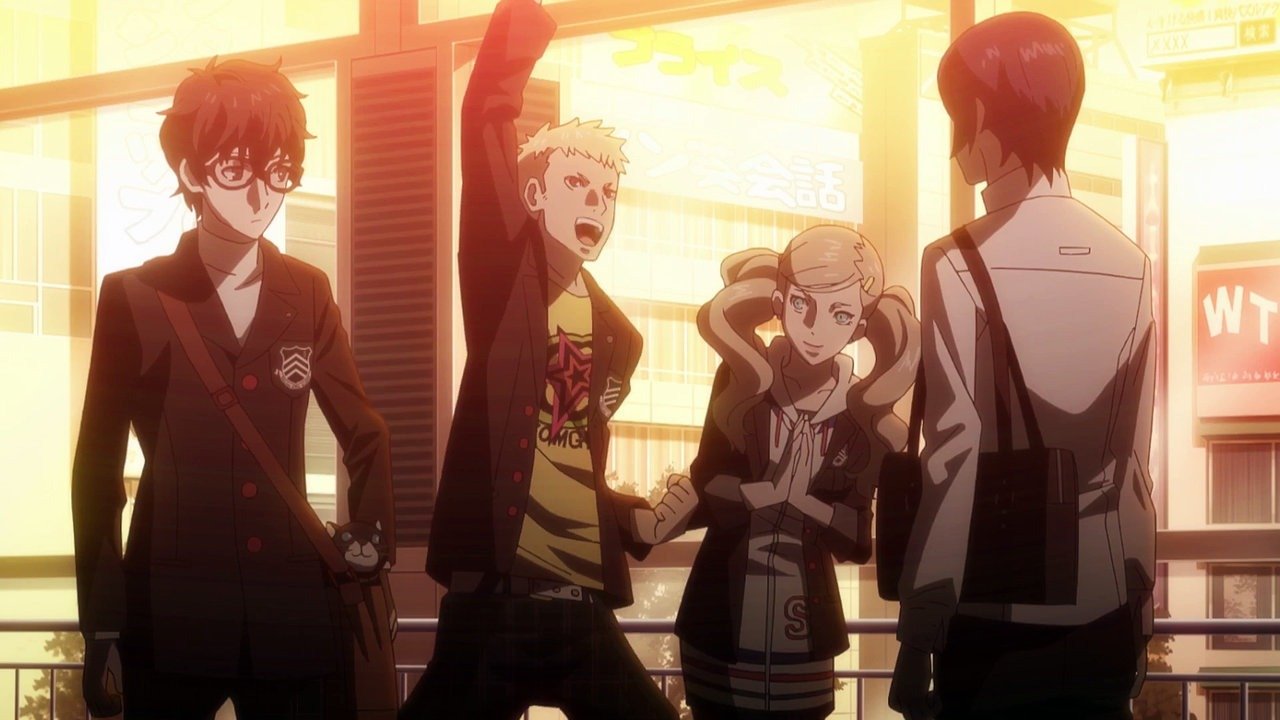 Aniplex USA has announced plans to simulcast the Persona 5 animated adaptation alongside its Japanese premiere next week.

Episodes of the series will be available on Hulu and Crunchyroll the same day they air in Japan, starting with the pilot, which will premiere on April 7.

The series will follow the story line of the original game, centered around protagonist Ren Amamiya, who is sent to live in Tokyo after an assault case in his hometown. Ren, along with other classmates and a talking cat named Morgana, forms the Phantom Thieves: a group of teenagers who enters an otherworldly realm called the Metaverse to perform heists that have affects on the real world. The simulcast will feature English subtitles, but there is currently no word on an English dub of the series featuring the game’s voice cast. According to Erica Lindbeck, who voices main character Futaba Sakura, no work has begun on the dub as of March 17.

Persona 5: The Animation is one of the several Persona-related events developer Atlus has planned for 2018, along with rhythm spin-offs of the RPG series, Persona 3: Dancing Moon Night and Persona 5: Dancing Star Night set to launch on PlayStation 4 and Vita later this year, as well as Persona Q2, a sequel to the 3DS dungeon crawler.

For more on Persona 5, check out CGM’s review, as well as guides on the game’s exams, confidants and endings.