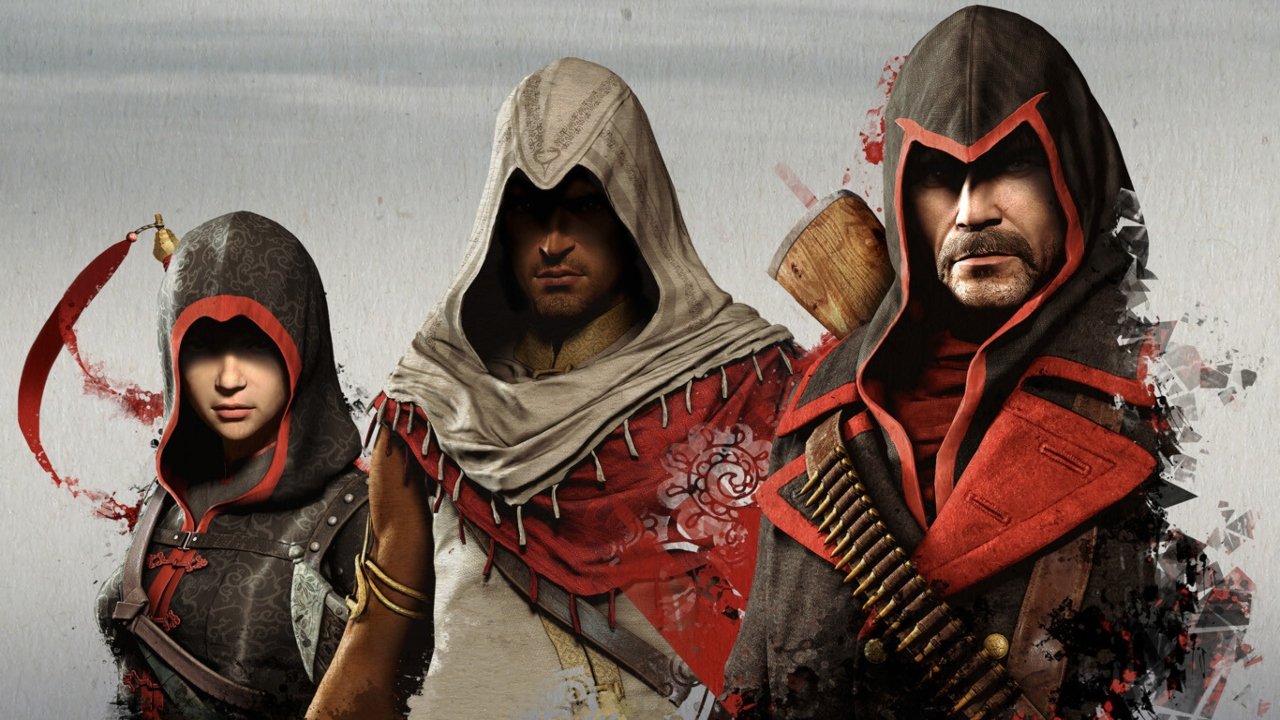 It has been 35 years since Ubisoft was established and rose to fame in the late 2000s with its iconic Assassin’s Creed video game series, along with other notable series like the Tom Clancy games and Far Cry series. This is why they want to show their fans some love by offering the three spin-off games that make up, Assassin’s Creed Chronicles, to claim on PC for free.

The three games take place at various times in China, India and Russia—all developed by Climax Studios. These titles take a different approach to the traditional triple-A versions of Ubisoft’s Assassin’s Creed games. It takes place in 2.5-D worlds and is an action, stealth side-scrolling game. However, they still share the same root enemies of Templars trying to execute some world-ending plan and the Assassins must stop them.

The Assassin’s Creed Chronicles Trilogy is available to get now on Ubisoft Connect PC and has to be claimed before 5:00 AM (regions’ local time), on Friday, November 12, 2021. The games are typically $10 each, so this would be an easy $30 steal. Speaking from experience playing these games, what they lack in the 3-D open world is made up with rich storytelling that left me compelled to care about the backstory of the characters and the situations they are faced with.