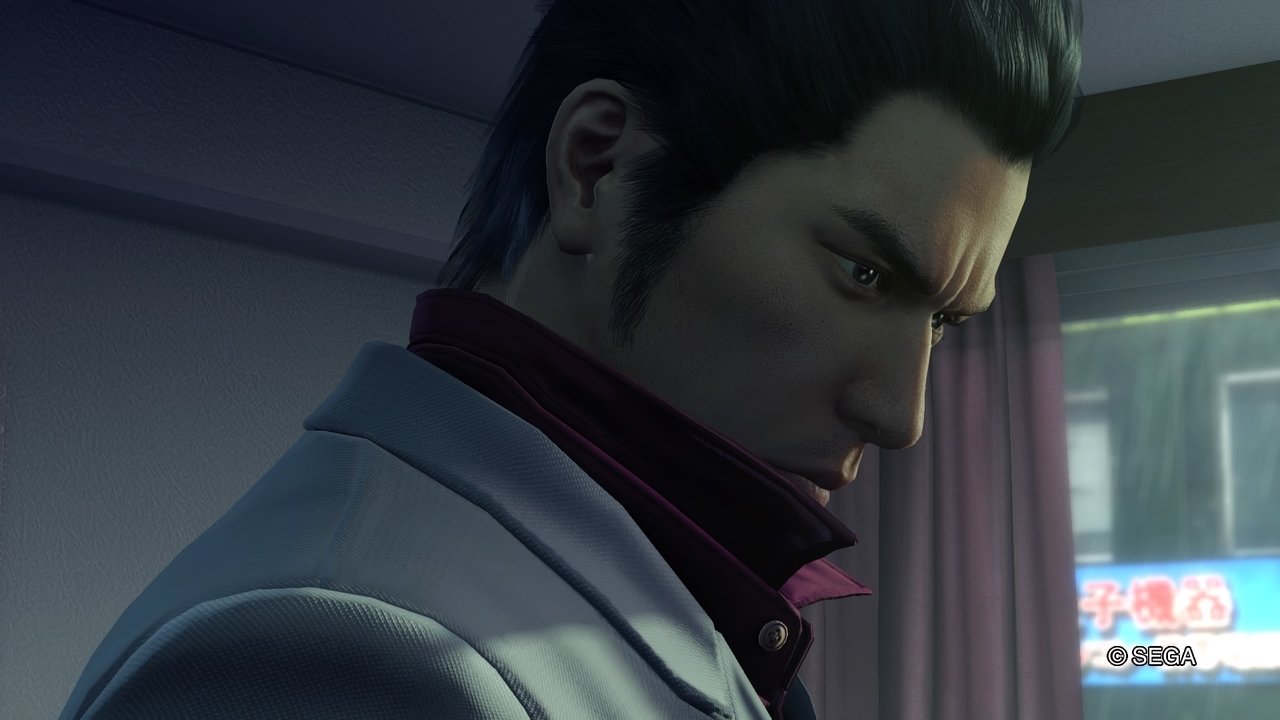 In anticipation for the release of Yakuza 4 back in 2011, I played through all of the earlier entries in the series. I loved the story of the first Yakuza game, but the game itself was a little rough around the edges. After playing Yakuza Kiwami, I’m reminded of just how much I love the Yakuza series. Released last year in Japan, Yakuza Kiwami is a remake of the first Yakuza game in the style of this year’s Yakuza 0. In addition to an improved framerate and resolution, Yakuza Kiwami brings gameplay elements from Yakuza 0 such as different combat styles.

The plot of Yakuza Kiwami is one of the game’s driving forces. The game follows Kazuma Kiryu, a member of the Japanese mafia who goes to prison in order to protect his childhood friend. After serving a ten-year sentence, Kazuma returns to find that trouble is brewing within the clan. Yakuza stories are always really fun, evoking the style of a Japanese action film, but the first game is one of the strongest. There’s a level of passion in Yakuza Kiwami’s story that just feels epic. This is helped further by the game’s superb Japanese voice acting and rocking musical score. As expected from the series by now, Yakuza Kiwami features no English voice options. When the first Yakuza game originally released in America back in 2006, the game received an English dub, which added a level of cheesiness to its story—no matter how serious the scene. New cutscenes were also created for Yakuza Kiwami, helping to better flesh out certain characters.

Yakuza Kiwami is an interesting hybrid in terms of gameplay. Most games in the Yakuza series are open world third person brawlers set in a fictional city based on Kabukicho, an entertainment district in Tokyo. A description like that might make you think of Rockstar’s Grand Theft Auto series but Yakuza takes a different approach. Rather than being a huge sandbox, Yakuza’s Kamurocho is more of a small hub world with a ton of minigames all over the place. It’s easy to grow accustomed to the city’s streets, almost as if you’re actually experiencing a fantastical version of Japan. When you’re not brawling in the streets with thugs interrupting you in a random encounter-like style, you can visit a variety of venues based on real Japanese brands. It feels so cool to visit a recreation of Sega’s Japanese arcade and play actual full games there or to browse through an actual Japanese magazine in a convenience store. Kamurocho feels like a real home and it’s great to explore all of it.

When I played through the original Yakuza, combat slowly became the worst part of it all. Aside from the loading before and after every single fight, everything felt clunky and it was annoying to even hit enemies sometimes. Yakuza Kiwami fixes nearly every issue in this regard. The game transitions into fights seamlessly and the rare loading screens never last more than five seconds or so. Combat is a lot more entertaining than before with Kazuma’s four combat styles—even if I only really needed two of them at most. Enemies also feel a lot smarter than they were in the original, using special moves of their own that can take you down quickly if you’re too reckless. As with previous titles, Yakuza Kiwami features RPG elements like experience points and full skill trees that can be used to learn new combos and abilities. I found it really helpful being able to tailor my skill upgrades to suit my own gameplay style.

New to Yakuza Kiwami is the “Majima Everywhere” feature. Originally restricted to only being a boss fight, the knife wielding Yakuza boss Majima will randomly appear as you’re wandering the city and force you into increasingly difficult fights. Defeating him is the only way to upgrade what is essentially Kazuma’s most powerful fighting style. Having no idea when or where he’ll show up keeps you on your toes, but the need to always have healing items on hand in for a boss fight that may or may not happen can be a little frustrating.

For a remastered title, it would be difficult to tell that Yakuza was once a PlayStation 2 game. The original was never the best looking game, but Yakuza Kiwami sits right up there with some of the more recent entries in terms of visuals. You’ll remember that you’re playing an older title when you run into the occasional invisible wall or when models clip through each other, but on a surface level Yakuza Kiwami does well at appearing to be a new game.

To state things simply, Yakuza Kiwami is the best way to experience Yakuza. With Yakuza 6 on the way, those looking to jump into the series would benefit greatly from picking up Yakuza Kiwami. If you’re a fan of Japanese films or gangster movies in general, the plot of Yakuza is a good enough reason to play this game. I can only hope that Yakuza 2 receives the same treatment in the near future. 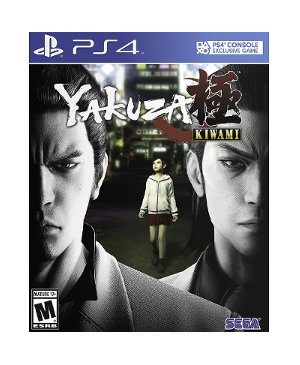