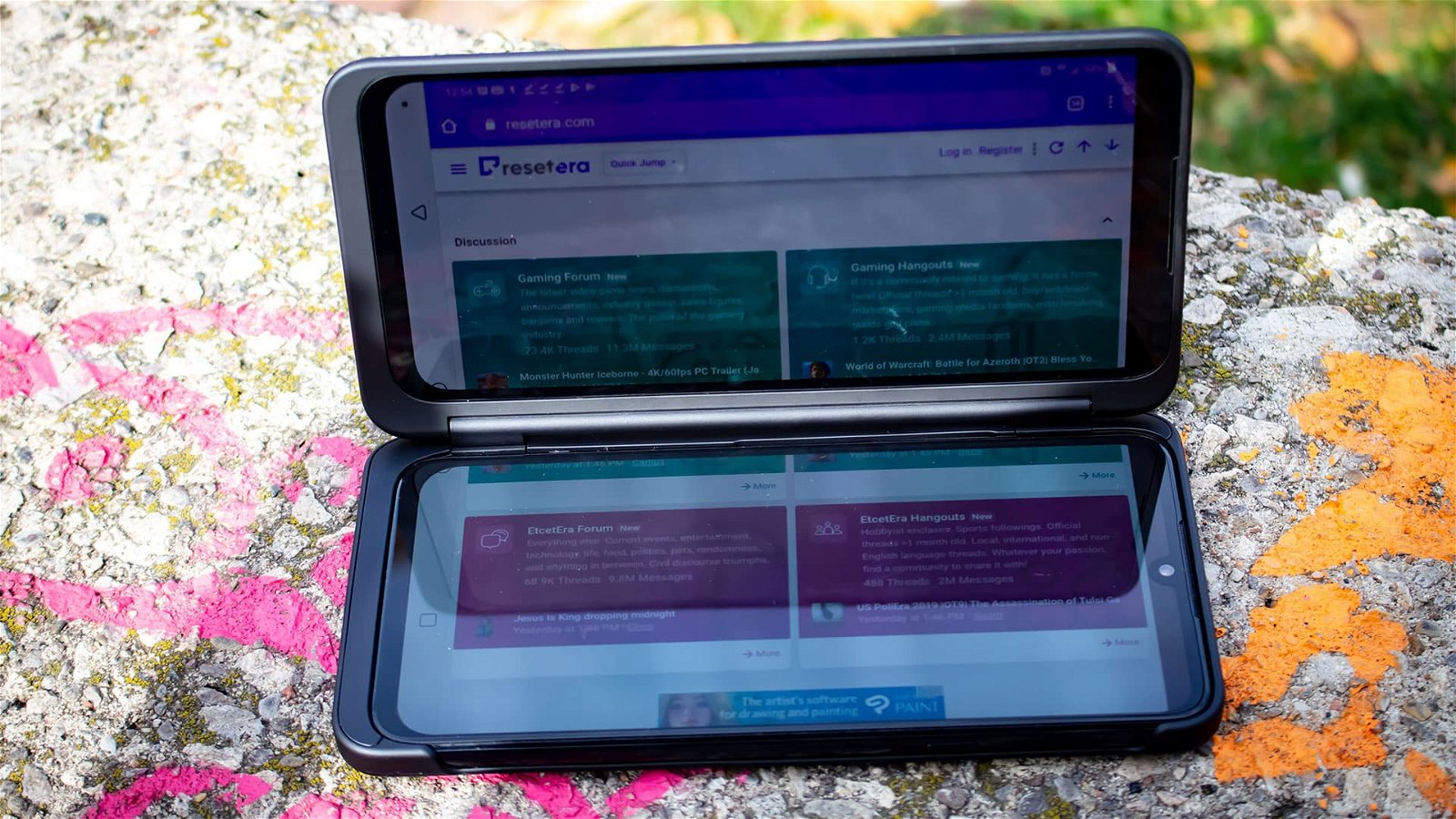 More and more, premium and flagship smartphones have continued to grow in power and fidelity, to the point where something like a second screen can prove to have its utility, rather than feeling like an extraneous addition.

LG has seemingly perfected this notion, learning from the strengths and weaknesses of its previous dual-screen device. The latest LG G8X ThinQ Dual Screen, which now features a symmetrical second-screen, aids in improving the user experience and intuitiveness of the device, versus the dual-screen experience on the previously released LG V50, which featured a smaller, non-symmetrical second-screen.

Not to say, the second-screen on the G8X is essential to the experience, because it’s not. However, what’s important to note is the fact that it doesn’t feel like it is just another add-on. Instead, the second screen felt like a well-thought-out and integrated display — that is, if you’re the kind of consumer who wants one device to replace both a smartphone and a tablet. Equipped with the (almost) latest Qualcomm Snapdragon 855 chipset and 6GBs of RAM, the LG G8X is more than capable of running two apps simultaneously, which in real-world situations felt most applicable when watching videos and browsing the internet on the second display,

Other notable uses of the second-display, in terms of actual dual app usage, is LG’s built-in controller overlays for gaming. The LG gamepad option can be toggled on and off whenever in any app that the phone recognizes as a game or emulator is active.  What this allows, is the option of always having a dedicated touch-screen controller, one that can be customized and adjusted, in terms of size, layout and buttons, making it a great for those looking for an edge in games such as PUBG and Fortnite.

Additionally, the LG gamepad is great for those who like running various emulators on their phones, as having the second screen as a dedicated controller, allows the top screen to be free of the usual button overlays present in most emulators available on mobile platforms.

And for those who just desire a more traditional mobile experience, the LG G8X can be divorced from its second-screen, which is housed in a special case that the main phone docks itself into.  It should also be noted that the second screen does not contain any additional hardware and relies entirely on the main phone when powered on.

The design of the case feels sturdy and premium, with the back featuring a nice leather-like texture for better grip. The front of the second screen/case also doubles as a mirror as it features a highly reflective piano-like finish. Finally, when closed, the front of the case features a small display that highlights the time and other basic notifications.

In terms of the actual screen resolution, the LG G8X ThinQ features twin 6.4”  HD+ screens with a resolution of 1080×2340, or slightly above the standard 1080p Image, making for an overall nice experience, particularly when browsing the internet with both screens active.  One small caveat I do have to mention is the fact that both of the screens, at least on my review model, seemed to be calibrated differently. The main screen appeared somewhat cooler, almost muted, in contrast to the warmer and more vibrant colours present on the secondary display.

One nice thing about Android is the fact that many devices feature expandable storage, and the LG8X is no exception if the onboard 128GB flash memory isn’t enough.  Aside from the two-screens, my favourite aspect of the LG G8X is its ultra-wide 13MP front-facing camera, reminiscent of the LG5, with an impressive 136-degree FOV and an aperture of f1/.8. If that’s not enough, the LG G8X also features a 32 MP selfie cam, which allows for crisp looking selfies and for some strange reason, the added option of ASMR video recording.

Another little touch worth mentioning about the cameras while both screens are active is the ability to use the secondary display as a viewfinder for either the subject being shot or the person taking the photo.

Holding the devices in my hands, I did find the addition of the second screen, especially when folded shut, to add a significant bit of heft to the device, making it feel a bit like I was using an extended battery case. Speaking of batteries, the LG G8X features an ample 4,000mAh non-removable battery.  Even while using both screens liberally throughout my day, I found that I never had to worry about charging till I was already home, with around 40% juice left after a 9 hour day of school.

Ultimately, I believe LG wanted to create a phone that checked off most of the boxes when considering what is currently trendy in tech but did so in a way that is not only practical but also thoughtful. The LG G8X ThinQ Dual Screen may not be for everyone, but those who want a single device capable of being a quality smartphone and a tool that provides adequate multitasking functionally, it is hard not to recommend the G8X.

The LG G8X ThinQ Dual Screen may not be for everyone, but those who want a single device capable of being a quality smartphone and a tool that provides adequate multitasking functionally, it is hard not to recommend the G8X. 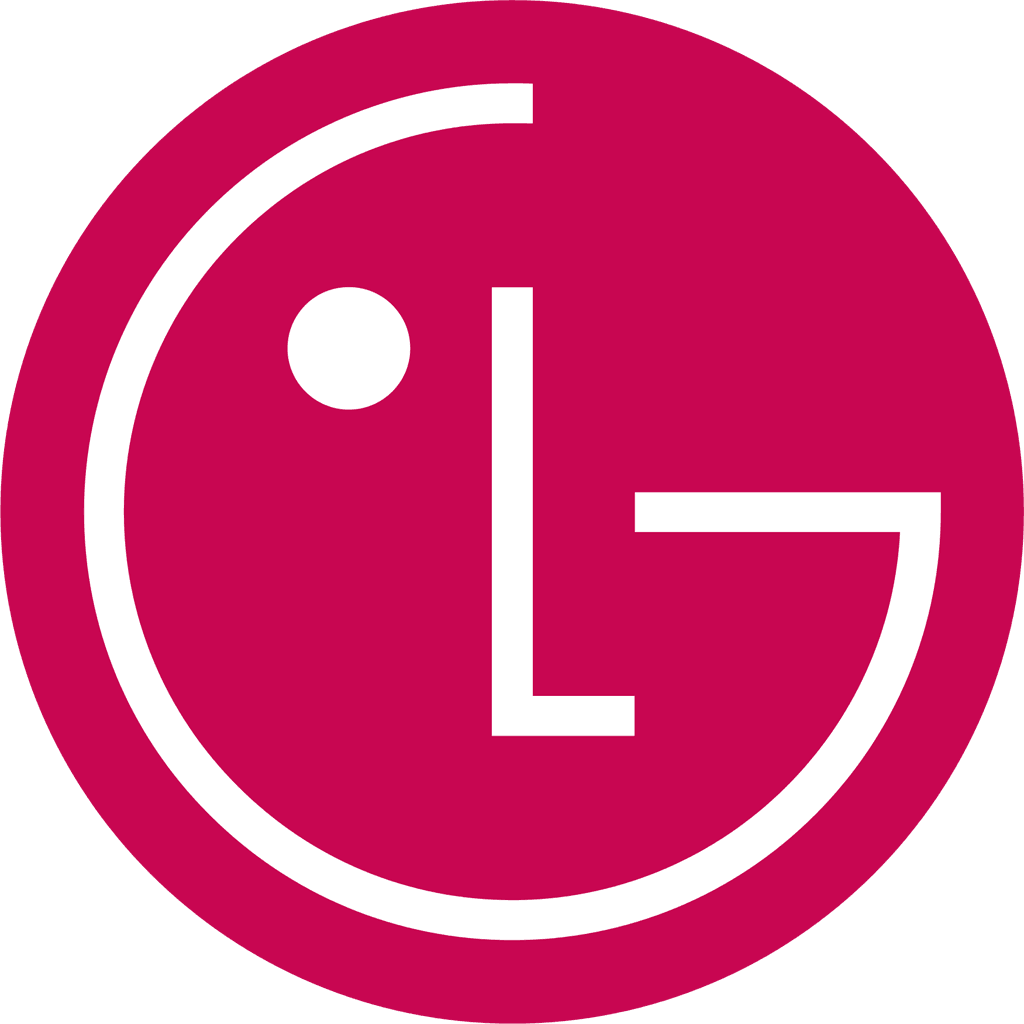