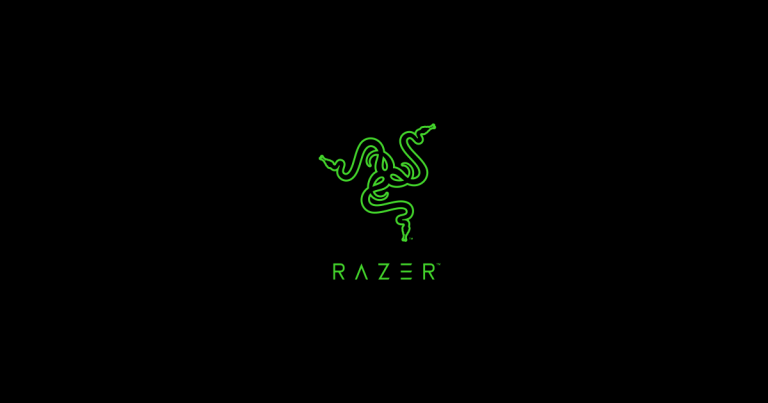 A good headset is easy to come by. A great headset, on the other hand, can be difficult to find due to any number of factors, like comfort, size, wired/wireless, etc. For me, the most important thing is always going to be comfort. One must like wearing the headset, otherwise it becomes a burden, and no one wants that. The Razer Kaira headset for PlayStation came across my desk recently, so I put it through the paces to see what’s what.

Whenever I unbox a new headset, the first thing I do is put it on, to get a feel for what it’s like to wear while I take everything else out of the box. I immediately noticed how comfortable the Razer Kaira headset is. The soft, plush ear cushions wrapped gently around my ears, and tuned out the ambient noise that is ever-present in my home. The ear cushions are wrapped in something Razer calls Flowknit Memory Foam. It’s essentially a memory foam wrapped in a soft, breathable fabric that feels amazing around your ears. Perfect for those long sessions, so your ears don’t get sweaty.

After the unboxing process was complete, I immediately went to the PS5 and plugged in the USB-C dongle to the front of the console to pair the headset. This USB-C dongle has some fine attention to detail with it. It’s a small rectangular strip with the USB-C insert on one of the sides to plug in to the console. The thing about this one though, what makes it so special to me, is that the USB-C insert is set to one side of the strip, so that when it is plugged in to the console, it doesn’t block the USB-A port on the PS5, something that I have experienced with a prior headset. I know it’s something small and inconsequential, but it really made me appreciate the thought process that went into its manufacturing.

Once the Razer Kaira headset was paired with the PS5, in less than 30 seconds I might add, I was off to the races. I immediately loaded up Fortnite to see how things sounded. The sound quality was about what you’d expect from Razer at this level. I heard no distortion, crackling, or other sound anomalies. Everything came through crisp and clear, exactly how I like it. Once I got the volume sorted out using the volume wheel on the left earcap, things were perfect.

“The sound quality was about what you’d expect from Razer at this level. I heard no distortion, crackling, or other sound anomalies.”

There are a couple of things that I didn’t like about the Razer Kaira headset. First would be the mic arm. It’s supposed to be bendable, so you can put it where you want, but it was just too flimsy. I would put it in a position where I could talk and not have my lobby hear my breathing, but it wouldn’t stay there. I’d find myself constantly adjusting it, to the point where I just had enough and left it where it fell to. A little bit more rigidity to the mic arm and I would have been so happy.

Speaking of the microphone, it provides very good audio quality. My gaming partners didn’t have any complaints of not being able to hear me or missing out on chunks of what I was saying. It does a very good job of isolating my voice so that only what I am saying is heard. Razer say the mic has “been fine-tuned to suppress background noise from the back and sides…”. This was pretty much my experience with the Razer Kaira headset’s mic. I only had one instance where something going on in the room was picked up by the microphone, and that was a very loud crash when my cat knocked over something on a nearby table.

I found myself missing out on something I’d have never noticed a couple of weeks ago, and that is 3D Audio. The Razer Kaira headset does not feature 3D audio for the PS5. Prior to this headset, I was using the Victrix Gambit headset and that does include it. Not having this on a headset for the PS5 may not be a huge deal for some people, but it was something I had gotten used to, and not having it did make a difference in my game play.

“The Razer Kaira headset does not feature 3D audio for the PS5.”

Something I really like about the Razer Kaira headset is the Razer Smartswitch that is built in. What this does is allow the headset to connect to both your console/PC and your mobile phone at the same time. This way, you can answer any phone calls that may come in and get back to the game when the call is over without ever having to take the headset off. This feature is amazing and worked quite seamlessly once the headset is paired to your phone. It works in tandem with the Razer Audio app, available in the app store for both Google and Apple. There is a setting that is aptly named Do Not Disturb that you can toggle in the app to block incoming calls from coming through.

In addition, there is a button on the Razer Kaira that you can press to switch between the Hyperspeed Wireless and Bluetooth audio sources. So, if you are playing solo and aren’t all that fussed about game sounds, you can have your music playing from your phone through the headset. A quick press of the button switches you back to the game sounds for when the squad turns up, and you’re good to go.

The Razer Audio app not only allows you to set the Do Not Disturb settings, but it also allows you to control the volume levels, the equalizer, and set what mobile device you want to connect to. I really like this level of customization that the app allows and will definitely be using it more and more in future.

“The Razer Audio app not only allows you to set the Do Not Disturb settings, but it also allows you to control the volume levels, the equalizer, and set what mobile device you want to connect to.”

One of the best things about the Razer Kaira headset for PlayStation is the battery life. Razer says that the headset will run for up to 30 hours of use, and this was very much close to my experience as well. I’ve had to charge it once in the couple of weeks that I’ve had it. The way I see it, is if I am using it for 2-3 hours a day, I can get close to 10 days of use out of it before needing to charge. That’s absolutely a win for those of us that can sometimes forget to plug in the various gaming peripherals that we have laying about.

Razer rarely disappoints when it comes to their headsets, for me anyway. While the Razer Kaira is on the less expensive side (it sells for $129.99 CAD), you aren’t really giving up all that much in relation to some other headsets in the same price range. Sure, compared to the Razer Kaira Pro, there are several things that aren’t available, like Razer Hypersense haptic feedback, or Chroma RGB lighting, but these aren’t absolutely necessary for the average person.

All in all, the Razer Kaira headset did its job admirably and without issue. Sure, there are a couple of things that I would have liked done a little better, but they don’t really affect the use of the headset in any major way. I’d happily recommend this headset to anyone, budget or otherwise, if they want a great headset that doesn’t break the bank.

Razer has created a great device with the Razer Kaira headset for PlayStation. From its beautiful design to the surprisingly high-quality mic, there’s something for everyone to enjoy.
REVIEW SCORE
8
Buy On Amazon
File Under: Headset, PS5, Razer, Razer kaira, Wireless Headset