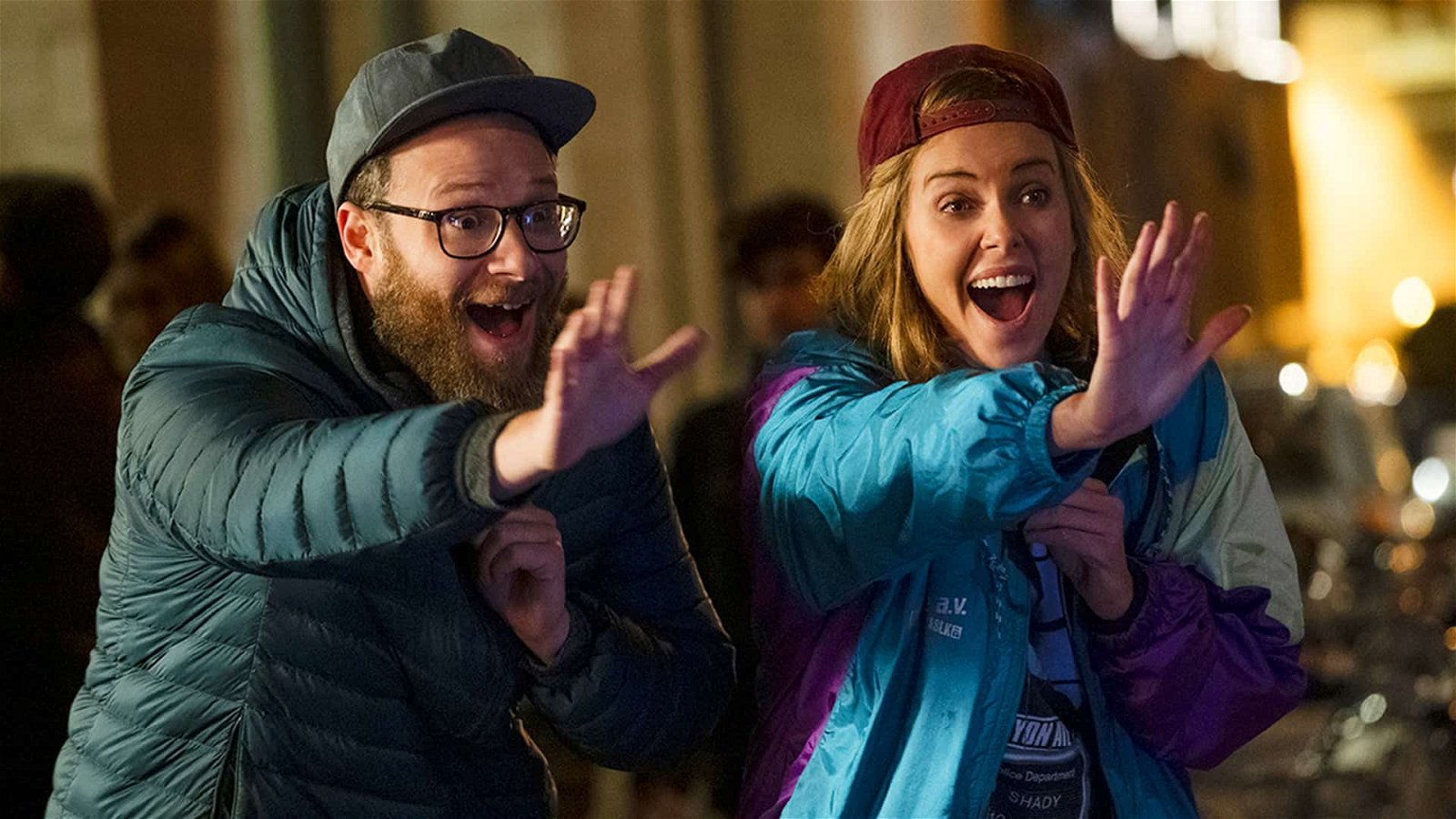 The whole “this person doesn’t have a shot” romantic comedy angle has been done to death: Jay Baruchel’s She’s Out of My League immediately comes to mind in terms of modern analogs, but there have been plenty of others like Hitch. How much they succeed completely depends on the chemistry between the two leads and the script, and Long Shot at least has the former going for it.

The gist is that Seth Rogen, who plays a hard-nosed journalist version of himself, has been madly in love with Charlotte Field (Charlize Theron) since she was his babysitter in high school. There’s just one problem: cue the wacky announcer voice: — she’s the Secretary of State! It’s the kind of plot you’d expect from a Rogen film, but after the first 15 minutes or so, when Rogen hits rock bottom and agrees to go to a fancy party at the behest of his best friend, it gets rolling.

From minute one Rogen and Theron have immediate chemistry. Even when Andy Serkis’ garish “evil news amalgam” character walks on screen to interrupt their sweet reunion, said chemistry doesn’t fade. She quickly seeks Rogen’s employ as her speechwriter and they fly around the world, carrying about Field’s Secretary of State business while she secretly bids to run for president. Yes, all of this happens in the first 30 minutes of this somehow two-hour film.

After that ride thought things slow down considerably. On paper, you really do have it all. The two leads are fantastic, but O’Shea Jackson Jr., who shows up mostly at the beginning and the end of the film as Rogen’s aforementioned friend, is electric. If you still regard him as “Ice Cube’s son,” he’ll shed that moniker right then and there after witnessing his performance in Long Shot. it’s also great to see June Diane Raphael on the up and up after putting in TV work and bit film roles for so many years, and Bob Odenkirk, in his brief stint in Long Shot, plays another likable scumbag.

But to be clear, that’s all on paper. Long Shot hits a lot of the same rom-com beats we’ve seen time and time again, but with some (mostly tame) stoner comedy scenes baked in. Long Shot is a weird beast indeed, as only a few scenes actually merit the R-rating, and several disjointed events feel like they were put together in post. The two-hour runtime really hurts it, like they filmed a bunch of scenes with the entire cast just messing around and not all of them were usable. It would have served Long Shot well if the production team committed either way. The mixture of gross-out humour and predictable romance are constantly at odds with each other, even if the end result is slightly better than your average film from either category.

A mostly cloying romantic comedy that's short on laughs but heavy in heart. 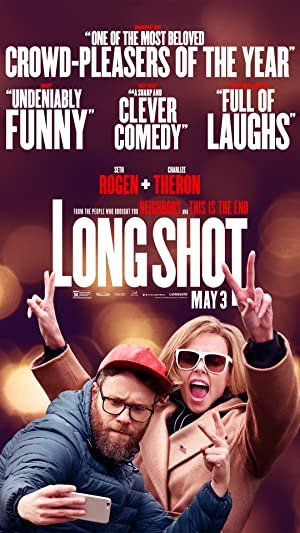