No Time To Die Review

It Has All Led To This 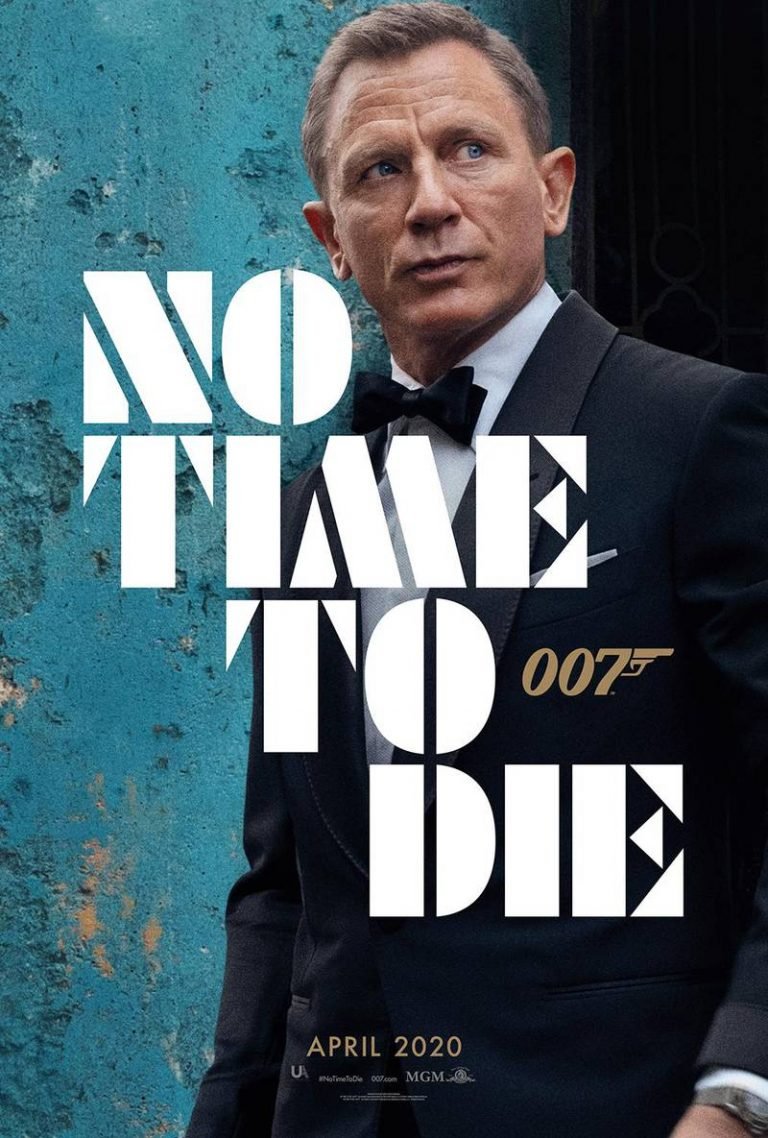 After fifteen years as James Bond, including over a year of delays due to Covid-19, Daniel Craig is back as 007 one last time in No Time To Die, a film that takes a look into Bond’s past and maybe gives us a glimpse at his future.

The movie is a continuation of the previous movie, SPECTRE, in a way that is fairly uncommon for Bond movies. We pick things up with James as he finds out that he has a new enemy, one that he shares with an old nemesis. During Bond’s adventure, he comes face to face with some of the most tragic parts of his past while he faces all new challenges in his present.

New to the franchise are Rami Malek (Mr. Robot) as the baddie Lyutsifer Safin, Ana de Armas (Knives Out) as the plucky young agent Paloma, Billy Magnussen (Aladdin) as Leiter’s CIA cohort, Ash and Lashana Lynch (Captain Marvel) as Nomi, AKA the new 007. That’s right, Bond has been replaced. The film was directed by Cary Joji Fukunaga (True Detective).

The cold open, a staple in 007 films, takes a much different tone and is longer than the average Bond flick. It starts in a quiet and more foreboding manner than previous films (including a flashback and some names from the past), which are usually a set piece action scene that sets up as a warm-up for the film. Rest easy, though. The scene doesn’t end before it gives you some thrills.

We then come into the anticipated opening credits sequence with music by Billie Eilish, whose haunting take on a Bond theme was perfectly appropriate for the tone that was set for the film. Whether it will stand among the upper echelon of themes past, history will be the judge.

The visuals in the sequence were a journey through Craig’s history as the MI6 agent, with nods to films going back to his first shot at Bond, Casino Royale. Notably missing from the sequence, as has been the case in Craig’s previous movies as well, were the classic female figures in the silhouette, which is probably for the best as it shows the franchise is willing to progress at least a little.

EON never fails to provide us with some beautiful scenery and this film is no different. Taking us to settings like Greece, Jamaica and Norway, we are treated to some stunning views during Bond’s journey. You can find James showering in a jungle, trying to stay inconspicuous in a Reggae Club and fending off danger in a Foggy forest.

The dark tone with dollops of action continues throughout No Time To Die. I like to think of it as stanzas in a poem. A rhythm of quiet and loud that plays out through the whole of the movie in a way that almost rhymes, but is purposefully off-tempo to keep the audience guessing what they’ll see next.

Bond’s chemistry with the characters was a star in the film in and of itself. Working with Felix Leiter, Bond’s CIA contact and Leiter’s colleague, who happens to be a big fan of the gentleman spy. A personal favourite was a brief encounter with young agent Paloma, who brought a sense of humour to her role and filled it out with action star attitude.

“The dark tone with dollops of action continues throughout No Time To Die.”

His back and forth with the new 007, Nomi, was a delight in the film. In particular, a certain number of territorial battles over their status and designation. We get to watch their professional relationship grow through the movie and Lynch, as Nomi creates a character that you could easily see within future Bond canon.

His continued relationships with M, Q and Moneypenny really hit their stride in this one, making me all the more sad to see Daniel Craig go. Seeing the group work more as a team rather than them being plot points in the journey in Bond’s more formulaic pictures has been very refreshing and gives us an opportunity to learn more about the supporting characters.

Bond’s scene with Blofeld is a very Hannibal Lecter-esque experience, but both sides played their parts beautifully, both actors delivering an outstanding performance and showing a little bit of a different side of their characters.

As for Craig’s scenes with Rami Malek’s character Safin, the two are designed to feel like two sides of the same coin. Their conversations about this and other things are a revelation as to the characters and their motives. Malek plays a wonderfully creepy villain who, while he seems young for the part he is playing, plays it so well that you don’t sweat it much.

No Time To Die makes a number of quick references to previous films, including a quick shot of Dame Judi Dench’s M in a portrait, but also, I have noticed that there has been a number of references to classic Bonds, particularly in the last few films of Craig’s run, paying homage to the films of old with classic vehicles, suits, gadgets and more.

Daniel Craig has been given a unique opportunity to show some range, unlike most Stoic takes on 007, particularly in the beginning when James gets angry over something that I will not divulge here (#NoTimeForSpoilers).

For the ending of the film, I was expecting something of a good-bye to Craig in one way or another, but what we get feels more like a bookend to the story of Bond, that begins with receiving his 00 status in Casino Royale. Thankfully, the usual graphics “James Bond Will Return” show up in the credits (as one would expect), but if you had told me that they were never making another one, I would have believed you.

Daniel Craig has given us one final strong showing as Bond, James Bond and, while I can look fondly back on his run as the spy, I was able to say good-bye and look to the future of the franchise knowing that the foundation his movies leave behind gives me confidence that the franchise is in good hands for years to come.
REVIEW SCORE
8.5
File Under: James Bond