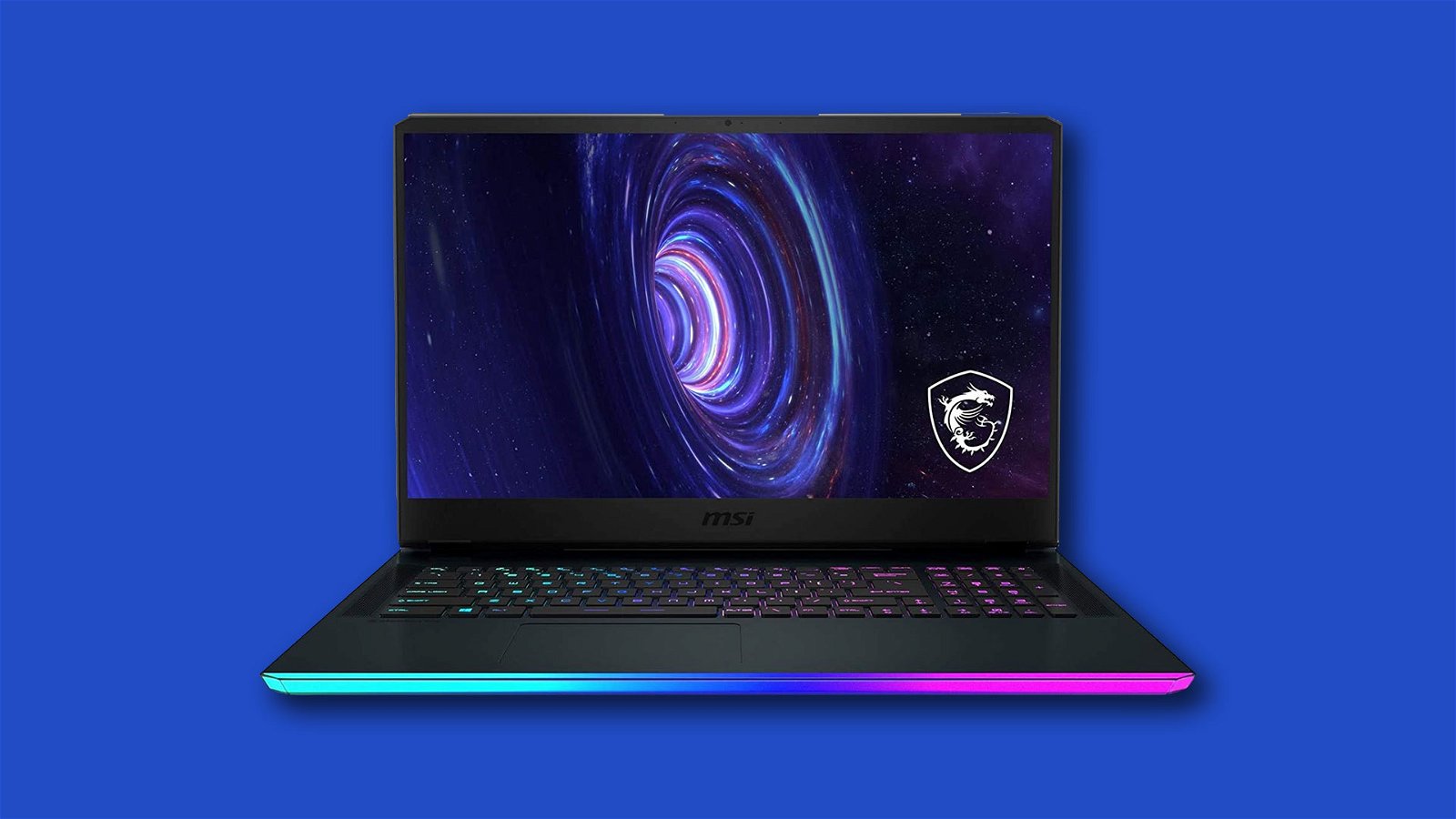 After a while, tech starts to become run of the mill, new specs, performance boosts and visual flair doesn’t do much for me but a genuinely good showing can still impress me. Thankfully, MSI’s latest 2021 gaming laptop, the MSI GE76 Raider, is one such laptop.

The model I looked at features an i7-10870H clocked at 2.21Ghz, 32GBs of RAM, and a 1TB NVMe SSD (928GBs) with a GTX 3080 for graphics topped off with a high-quality IPS 300hz 17” panel. In terms of IO, the MSI Ge76 Raider features two USB 3.0 slots on the right side of the machine, along with an SD card reader, with another USB 3.0 port on the left, in addition to a USB Type C connector thrown in for good measure, and finally, a headphone jack and locking mechanism for those require it.

One aspect of the Ge76 Raider that I appreciate, like many newer high-end laptop SKUs, is that some of the additional IO, such as charging, is located on the rear of the device. The MSI Ge76 Raider, along with its Type-C inspired reversible charging port, features an HDMI out, another USB Type-C port, ethernet and mini display port options, making it easy to set up the laptop with an external display while still having good cable management in place.

In terms of the actual design of the Ge76 Raider, the laptop features an all-gunmetal chassis accented by two highly polished plastic-coated hinges that add just the right amount of flair to the laptop without going overkill. Opening the machine up for use is another story, as it features fully RGB backlit chiclet-style keys alongside a massive LED strip that runs horizontally, making up the width of the bottom half of the laptop. The LED strip can be fully customized with the included MSI Aurora software, with options ranging from breathing to colour gradients and other effects normally reserved for backlit keyboards only.

If it wasn’t already abundantly clear, the MSI Ge76 Raider is a monster of a machine, and therefore aptly ships with an equally beefy battery, which from my real-time usage test lasted an impressive five and half hours with some light gaming and video streaming. Looking at some benchmarks for both standard titles and games that feature raytracing and DLSS support, the Ge76 boasted some impressive, if not unsurprising, numbers, given its high-end specs up on offer.

“If it wasn’t already abundantly clear, the MSI Ge76 Raider is a monster of a machine…”

Starting with Death Stranding, a game that features DLSS, I was able to get around 120fps with minor dips to around 110fps regardless of DLSS being active with max settings at 1080p. For raytracing, I tried Minecraft which gave me around 90fps, on high settings. Another raytracing enabled game I tried was the demo for the still-in-development Bright Memory Infinite FPS title available on Steam. Bright Memory seemed to feature a locked FPS at 60fps on high with both RTX and DLSS 2.1 enabled.

For fun, I tried the recently released Mario 64 native PC port, specifically the early raytracing enabled build, which in its current state is locked to 30fps (native for Mario 64). The game looked rather impressive even in its premature build with ray-traced elements that brought the flat geometry of the N64 classic to life in ways not possible on real hardware.

For the last RTX focused test I ran Nvidia’s Omniverse suite, specifically their recently released Marbles RTX demo which features a fully raytraced environment set in an art studio with marbles that demonstrate how different materials interact with real-time raytracing. Overall, the Marbles demo was the most demanding, with the fps limited to around 30fps while also delivering the most impressive visuals I’ve seen yet in a ray-traced title.

One of my favourite games on PC in recent memory has been Doom Eternal, which on the MSI GE76 Raider ran well over 200fps although at the cost of an inconsistent jitter brought upon by disabling v-sync, but perfectly playable at 60fps when re-enabled. Finally, I had to run what I consider to be the ultimate benchmark for higher-end machines, Microsoft Flight Simulator 2020. Graciously, in a recent update, the game had dropped down from well over 150GBs to around 80GB, which made the installation process a little more reasonable. Even with the specs above, the MSI GE76 Raider seemed to prefer the game running on medium settings with an average of 35FPS.

I suspect some optimization and other tweaks in the settings could potentially up the FPS further, but as it stands, out of the box Flight Simulator 2020 remains a challenge, even for a machine such as the GE76.

Ultimately, the MSI GE76 Raider is a robust and fully featured laptop, one which can easily handle heavy work and gaming sessions, making it an ideal desktop replacement or, at the very least, a dedicated gaming machine with portability in mind. 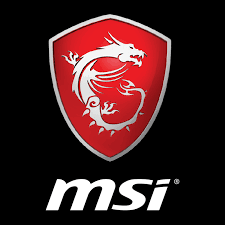