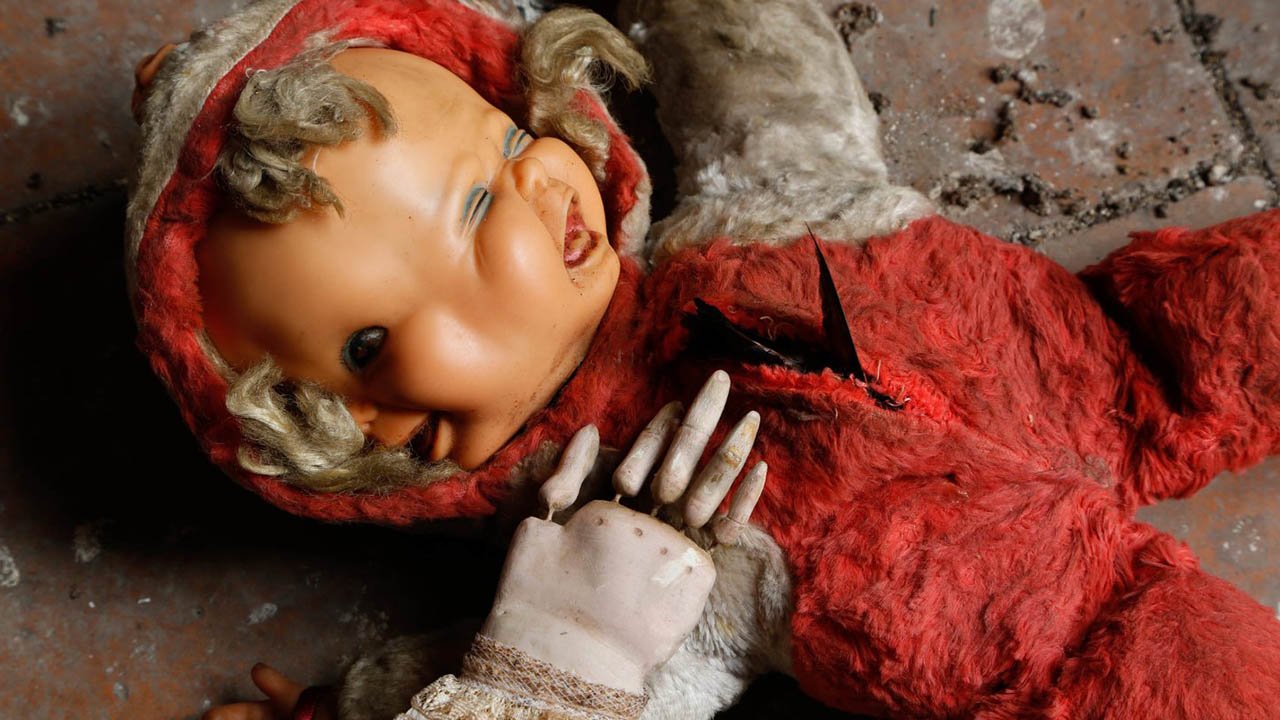 It’s a common complaint that there aren’t nearly enough women directors in horror. The opportunities are sadly rare, and it’s a difficult industry to slip into. So the folks behind XX came up with a nice concept to help balance out the ledger sheet. They’ve created an anthology horror film with shorts directed exclusively by women, and thank god it’s a good one. Anthology films are tricky beasts. Inevitably they are inconsistent, but generally the format works well for horror. After all, a 20 minute short is just enough time to establish a creepy premise and go for the gizzard before starting again with new rules to break and new scares to explore. There have been many that worked (Tales From The Crypt, Creepshow, V/H/S) and many more that failed (no need to dwell on those titles). Thankfully, XX falls into the former category. It’s not perfect, but the scares are there and it works more often than not.

The film kicks off with former Rue Morgue magazine editor Jovanka Vuckovic’s The Box, an adaptation of a short by cult horror author Jack Ketchum (The Woman, The Lost). It’s a tale of a family who are slowly torn apart when the youngest boy suddenly refuses to eat. Shot in a deliberately cold and controlled visual style a la David Fincher, the movie is an eerie slow burn that is ideally placed at the beginning of the anthology. Thematically, the movie is about the horrors of parents losing connection with their children. Viscerally, it’s a work of unsettling body horror with some deeply disturbing climatic imagery (as is the Ketchum way). The film works like a good horror short should, establishing a premise, teasing it out with a mixture of thematic weight and queasy scares, then disappearing before overstaying it’s welcome. Some bleak humour sneaks in around the edges to give the short even more bite, and by the end, Vukovic certainly establishes herself as an interesting voice in the genre.

The second short, The Brithday Party, comes from Annie Clark (known as St. Vincent in her music career), and it leans a little too hard on dark comedy. It does boast the typically excellent Melanie Lynskey (Heavenly Creatures, Togetherness) in the lead role, which goes a long way. She’s awkwardly hilarious as a mother who discovers her husband’s corpse on the day of her daughter’s birthday party, and awkwardly attempts to conceal the body until things inevitably go wrong. Lynskey is as charming and hilarious as always, and Clark does show off an idiosyncratic visual aesthetic that’s equally amusing. However, the short is very one-note and feels over long before it actually finishes. Still, it’s about as cute as a tale of a concealed birthday party corpse can be, which is a bizarre achievement of sorts.

XX producer and Southbound director Roxanne Benjamin delivers the simplest story next in Don’t Fall, a tale about a group of twentysomething campers who frequently prank one of their friends until she gets possessed by an ancient demon for a little revenge. There’s not much to the short narratively, but it’s a hell of a talent showcase for Benjamin as a director. It kicks off with a delightfully dramatic show off title shot and then when the monster madness hits, gore splatters across the screen with stunning style. Benjamin delivers a high impact monster romp that shows she knows exactly how to manipulate viewers like putty, and it makes a hell of an impact. Sure, the story is featherweight, but the visceral force of the short should prove to be a heck of a showreel to land the promising filmmaker future projects.

The final film, Her Only Living Son, comes from the most accomplished director of the bunch Karyn Kusama (Jennifer’s Body). Her movie is essentially a riff on Rosemary’s Baby/The Omen, about a troubled single mother (Christina Kirk) who learned that she had the antichrist in her belly and ran away to try and save the boy. Now a troubled teen, the boy is starting to discover his power, while mommy struggles to keep the kid under control. It’s certainly an effective piece with some strong performances, nice shocks, clever twists, and gentle touches social commentary. But ultimately, there’s a bit of a “been there, done that” quality to the story. It’s not particularly difficult to guess where it’s all heading, even if the destination is worth the repetition. It’s a nice and nasty little satanic short, but probably shouldn’t have been the closer.

The four shorts are wrapped together with some nice n’ twisted stop-motion shorts by Sofia Carrillo that deliver pointedly gendered surreal images that recall the gothic Brothers Quay animated nightmares in the best possible way. It’s a nice bit of twisted icing on the cake of anthology horror flick that’s far more successful than most entries in the subgenre. Sure, there isn’t a particularly masterful stand out short, but at least there’s no glaring failure either. All deliver the goods to varying degrees of success, and the feature is very much worth watching provided that it’s graded on the curve that anthology horror flicks require. The flick should retain a minor cult following, and hopefully, will help launch at least one or two of the directors to bigger and better things. That’s really the best you can hope for with an indie anthology horror film, so XX can’t be labelled as anything other than a success. Seek it out for a little estrogen-charged horror to spice up your genre movie kicks.

XX highlights the work of for female indie horror directors and proves to be one of the more effective cinematic horror anthologies in recent years. 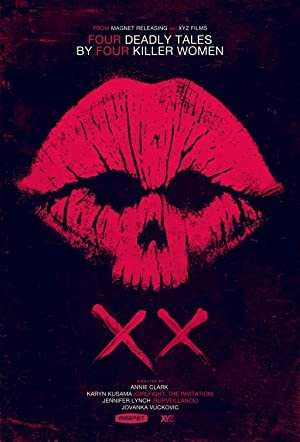