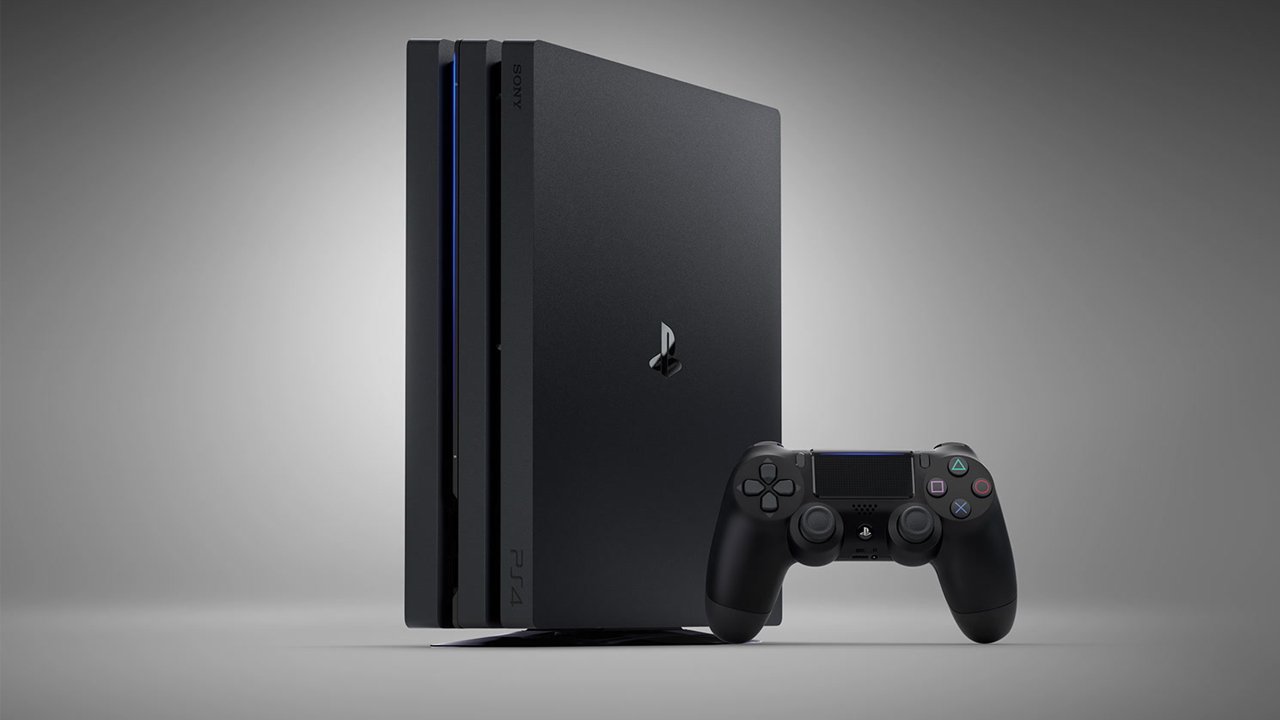 The PlayStation 4 is hitting stores shortly, bringing with it a much more powerful PlayStation with an increased CPU and GPU, resolutions up to 4K, HDR and an overall more smooth graphical experience.

To take advantage of this increase in power, games will need to be patched. Today, via the PlayStation Blog, Sony listed 39 titles that will have PS4 support on the launch of the PS4 Pro. They also outlined additional games that would be hitting before the end of 2016, including Watch Dogs 2, The Last Guardian and Final Fantasy 15.

With the PS4 Pro being the new high end for console gaming, companies have already announced other titles that will have support going forward. Games such as Nioh, Resident Evil 7 Biohazard and For Honor have all confirmed PS4 Pro support when they launch next year.

With all first party Sony titles supporting the PlayStation 4 Pro going forward, owners of the new console will have Gravity Rush 2, Horizon Zero Dawn, Days Gone and Gran Turismo Sport to look forward to. While the support will offer optimisations that will allow the games to take advantage of the new power of the PlayStation 4 Pro, it will be on a game by game basis to what extent the increased power will affect the overall experience. Players eager to find out will not have long to wait, as the PlayStation 4 Pro launches November 10, 2016.