Wonder Woman – The New Savior of the DCEU 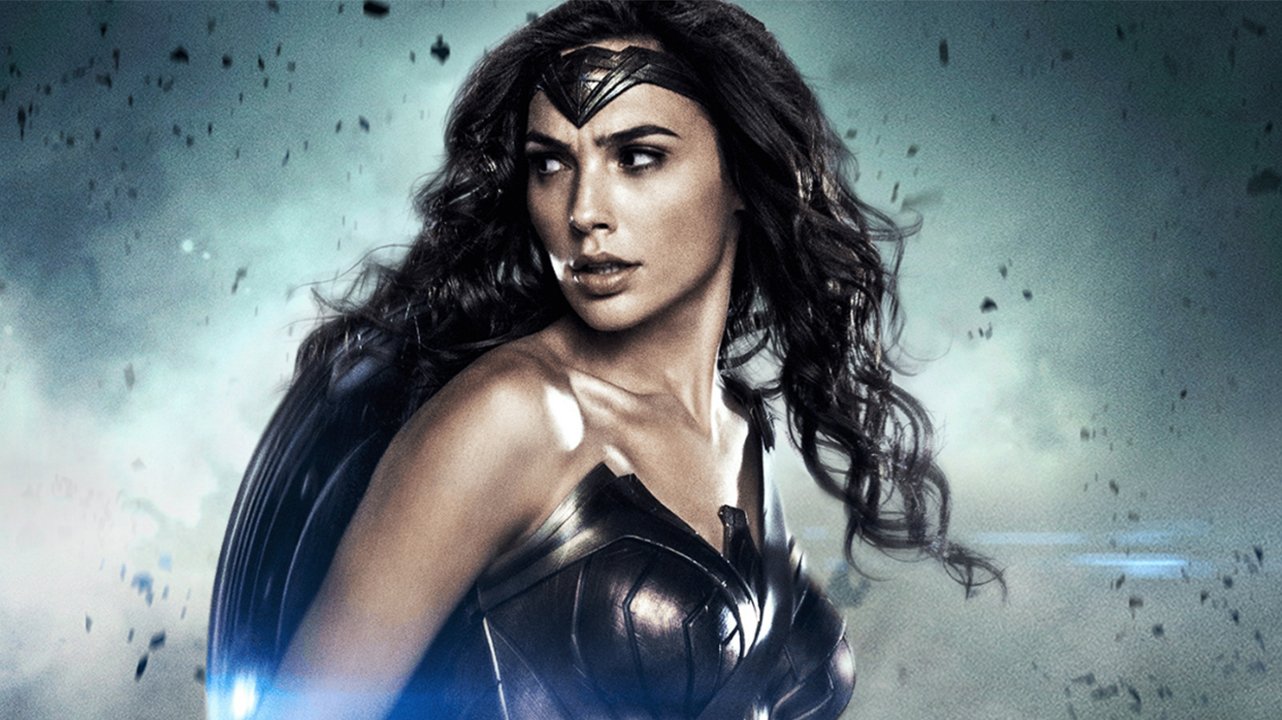 Batman and Superman are DC Comics’ most iconic and popular characters.When the chips are really down, it is usually one of these two superheroes that saves the day—usually. But 2017 has ushered in a new era. The DC Extended Universe (or DCEU for short) has not played out as scripted by Warner Bros. executives. Their ultimate Super Friends team-up, Batman V Superman: Dawn of Justice, was one of the most polarizing films in recent memory. It split comic book fans and was much maligned by critics. The DCEU was in need of a saviour. Cue a movie about a bunch of villains, with a dose of the Joker and a sprinkling of Batman. Last August, Suicide Squad was supposed to clean up the mess started by the Caped Crusader and Man of Steel’s dust up. But that film duplicated Batman V Superman’s results—panned by critics and polarizing fans.

The DCEU’s luck was supposed to change with the announcement of Ben Affleck directing a solo Batman film. But when he pulled out as director, the bat hit the fan. Add to that director Matt Reeves in then out and now back in again as new stand-alone Batman director, it’s clear the DCEU needs a true saviour.

Saturday, March 11th, the third Wonder Woman trailer dropped online, sending comic nerds the world over into a frenzy. The trailer offered a clearer idea of what the June film will be about: an origin story of Diana Prince becoming Wonder Woman. The trailer lays out stark differences between the beautiful Themyscria and grey/gritty England. Also, the trailer presents Wonder Woman with a rise of villains, a love interest and a world at war. In short, the movie looks like it might deliver what DC comic fans have been wanting since Christopher Nolan’s Dark Knight Trilogy—a DC comic book movie that everyone can rally around.

Wonder Woman is currently celebrating her 75th year of existence. She was the brainchild of psychologist and writer William Moulton Marston and artist H.G. Peter and has become the third pillar of DC Comics holy trinity (the other two pillars being the aforementioned Batman and Superman). Spanning those 75 years, Wonder Woman has gone through her own set of changes with her origin, her costume, and her villains. But one thing hasn’t changed; Wonder Woman is the most recognizable female superhero around the world. It’s high time she had her own movie. Not merely because she’s overdue, but more significantly, there is a major shift happening in popular culture. In sci-fi, fantasy and superhero movies where the main protagonist has been almost exclusively male, women are now taking the spotlight in an exceptional way. In Star Wars: The Force Awakens, the main hero of the post-George Lucas era is a girl—Rey. Marvel Studios is coming out with a Captain Marvel movie in a few years starring Brie Larson. DC themselves are planning an all-female superhero villain movie aptly titled Gotham Sirens. It’ll star Harley Quinn, Catwoman and Poison Ivy.

For the DCEU, there is no time like the present for Wonder Woman to be headlining her own movie. Should the movie not only galvanize fans in adoration but be applauded by critics, it will change the trajectory of the DCEU. All past sins will be forgotten. This will give the DCEU enough momentum to ease the noose tightly wound around Justice League opening this November. Should Wonder Woman fail, Warner Bros. executives may have second thoughts about their comic book universe. This could lead to reworking, recasting, or rebooting. The stakes have never been higher for the DCEU. Little did Warner Bros. know that Wonder Woman would hold the fate of the DC Extended Universe when the film’s conception began only a few years ago.

One thing that may have helped Wonder Woman during those early days is the fact that this immense pressure for the film’s performance is relatively a new thing. Batman V Superman: Dawn of Justice was supposed to ignite the DCEU and raise it to become a legitimate rival to Marvel Studios. As discussed earlier, that never happened. But Wonder Woman never went into production with these problems. Filming was pre-Batman V Superman. Undoubtedly, this couldn’t help but benefit the cast and crew, as the weight on an entire film universe wasn’t squarely upon their shoulders. Batman V Superman was to be the flagship that all DCEU films would measure up to. Now, ready or not, that torch has been passed to Wonder Woman.

And by the looks of all three movie trailers, she’s ready to take that torch and run with it.

While it’s too early to say whether Wonder Woman will be the movie to push the DCEU ever closer to the elusive Marvel Studios level of success, one thing is for sure—it’s high time the Amazonian Princess had her own movie. Yes, she’s had a popular TV series in the 70s and has been a part of many cartoon versions of the Justice League; but Wonder Woman is a cultural icon. In a world where gender equality is continually a pressing issue, it’s time Wonder Woman takes center stage. It’s now her day in the sun, and it comes at a time when the DCEU needs her most.

To Wonder Woman star Gal Gadot and director Patty Jenkins; it’s up to you two now. The DCEU ship has been taking on water for quite some time. It’s up to Wonder Woman to bail that film universe out.