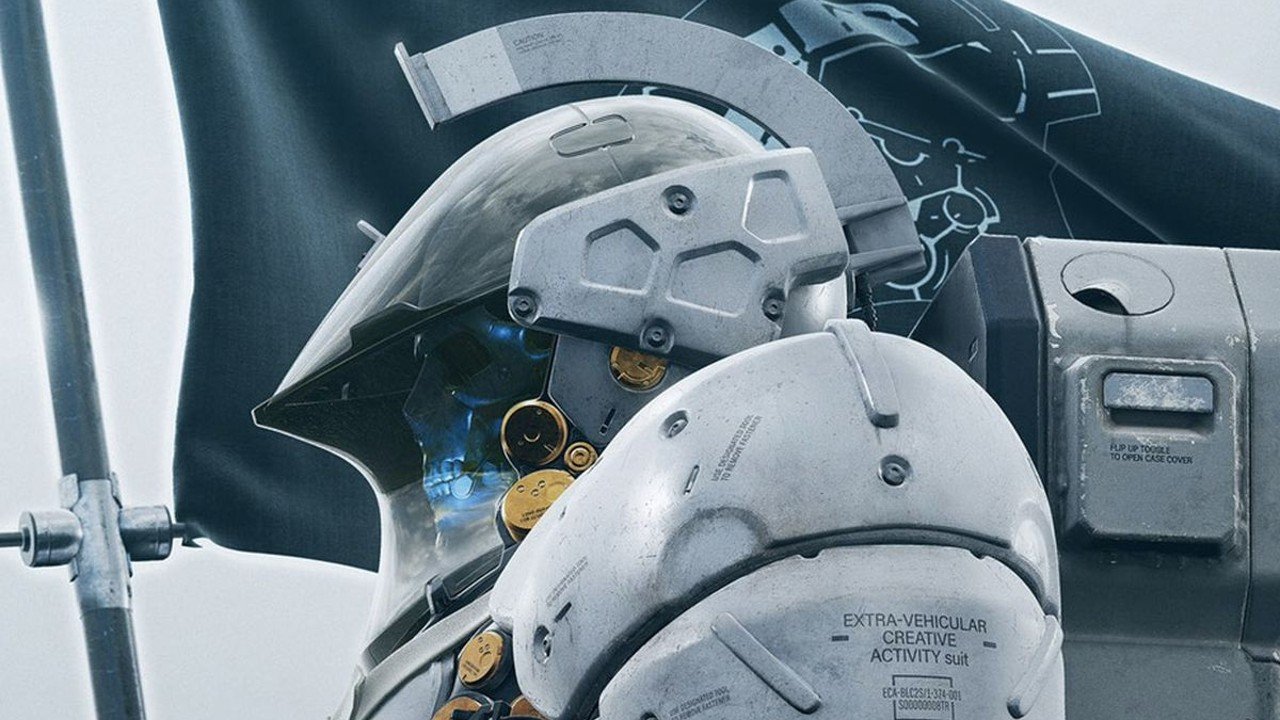 Kojima Productions, the studio behind Death Stranding, has announced the formation of a brand new business division, one that will focus not on video games, but film, TV, and music.

Based in Los Angeles, Kojima has hired Riley Russel, who worked at PlayStation for 28-years, to lead the team. Apparently, the overall goal of the new division is to expand the “reach” of Kojima Productions titles. It’s not exactly clear what all that entails, but expanding into the realm of TV is apparently very important to the studio. In a statement to gamesindustry.biz Russell said,

“The team has as its charter, the goal of expanding the reach and awareness of the properties now under development at Kojima Productions, and to make them even more a part of our popular culture. Although we are a global organization, the new business development team will be centred in Los Angeles, CA. We are truly excited and looking forward to working with the very best entertainment talent we can, across all of the entertainment industries.”

Kojima Production’s first title Death Stranding first released in 2019, and the studio also put out an enhanced and expanded “Director’s Cut” version of the game on PS5, earlier this year. However, the studio hasn’t officially announced any other project or plans outside of Death Stranding.

Yoshiko Fukuda, Kojima Productions’ business development manager, also commented on the news by saying “Finding new ways to entertain, engage and offer value to our fans is essential in a fast-moving, ever changing storytelling world. Our new division will take the studio into even more areas that present our creative narratives beyond videogames and to open up ways for our fans to communicate and immerse themselves in these spaces.”

Despite Kojima Productions not having anything officially announced, the studio and its founder have a close relationship with Geoff Keighley and The Game Awards. It’s not outside the realm of possibility that we could see an announcement at this year’s Game Awards, which takes place on Thursday, December 9.