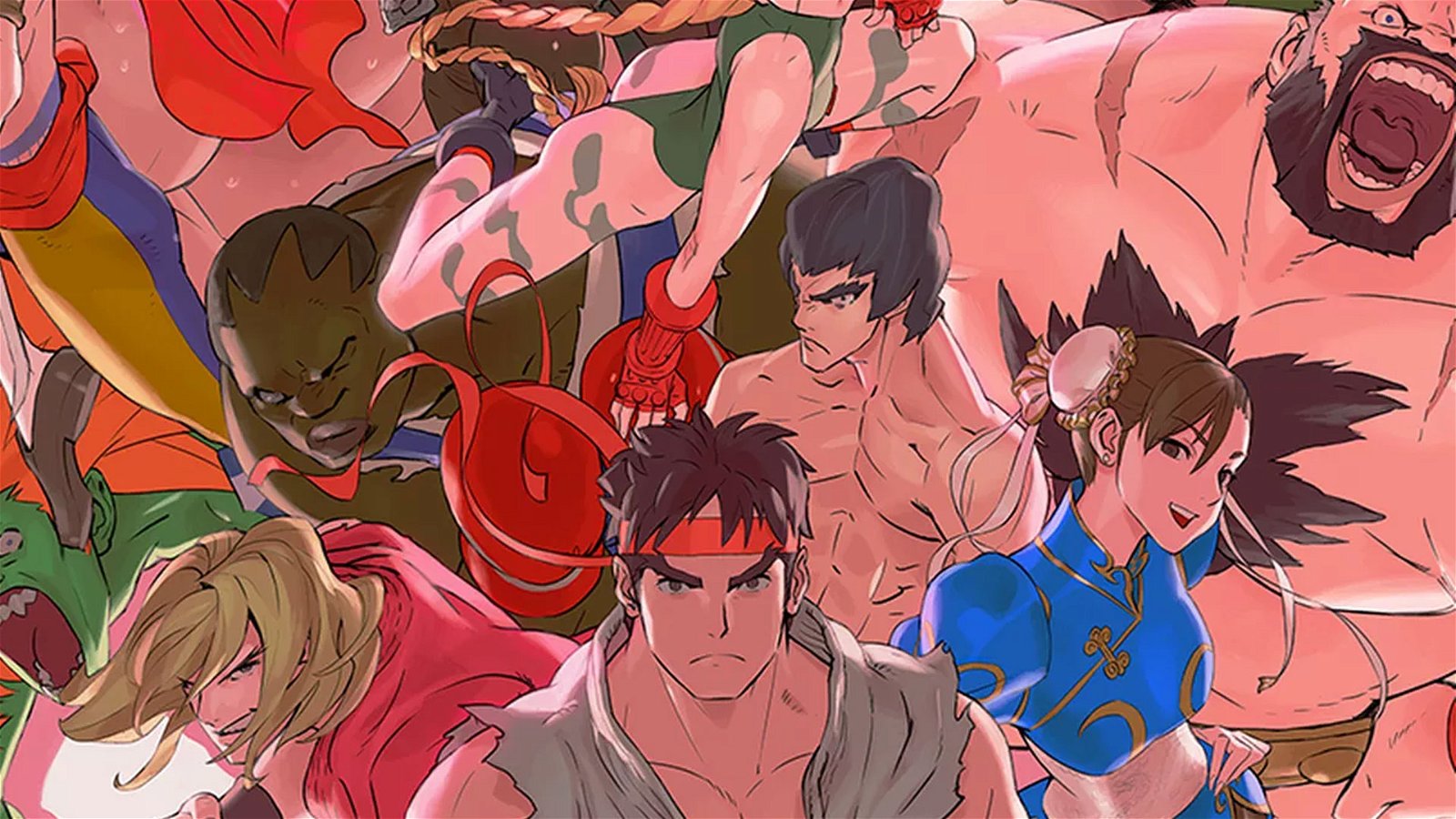 Well, it’s officially been 30 years since Street Fighter first launched in arcades and essentially created an entire genre. Of course, no one really plays or thinks about the original Street Fighter anymore. In fact, it was the 1991 sequel Street Fighter II that changed everything. So to celebrate Street Fighter’s grand anniversary that’s the one that’s getting a lush new re-release on the Nintendo Switch. At the core, this is the same game that sucked up quarters and broke Super Nintendo Entertainment Systems in sleep over sparring matches throughout the 90s. The joy of this rerelease comes from how well it holds up, and in the loving way that Capcom and Nintendo have teamed up to produce a package that maximizes all the joy that can be wrung out of this stone cold classic on the Nintendo Switch.

The basic mechanics of the game are the same since the Street Fight II Turbo HD Remix that tightened and balanced the old classic slightly. It feels the same. Sure, some of the old moves are pulled off in thumb-busting manners relative to how contemporary Capcom fighters feel, but that just adds to the challenge, and also revives old sense memory motions for those who have grown up alongside this fighting masterpiece. Controls feel great on the Switch in its portable mode where just like the 3DS version of Street Fighter IV, touch screen combos and special moves can be added for beginners.  It’s even better on the pro controller especially if you need that D-pad to feel at home, and is as adequate as possible on the JoyCon. All the right buttons are there and it works, but finger cramp is a distinct possibility. Still, portable local multiplayer Street Fighter II is a dream come true. As part of the games unbelievable depth of customizability, you can also assign any conventional attack, special movie, or combo to any controller button that you choose. That sort of thing is a huge help for new players finding their ropes with Ryu, while others can stick to what the game has always been. It’s a nice option.

In fact, customization is all over this title, from the depths of the control scheme to user created colour schemes for every character (did you ever want a neon pink skinned Blanka with pale blue hair? Time to live that dream!). A quick trip to the options menu can also transform this game to a vintage pixelated arcade screen or the modern HD cell animation style visual. Sound can also come straight from the original arcade songs, voices, and effects, or the new remix to match Street Fighter IV. Players can mix and match whatever they choose— depending on how nostalgic their mood. The game will always feel like Street Fighter II, but it can look crystal clear pretty for modern eyes or as charmingly blocky for ageing purists. It’s all your choice and gameplay isn’t affected either way. A simple option, but a great one for long time fans of the title.

Keeping in line with long-time fan service, all the characters from Street Fighter II: Turbo are present. Questionable stereotyping aside, it’s a brilliant and balanced roster, so there’s no need to mess with perfection. On top of that, there are two additions to the character screen that weren’t around back then. The first is Evil Ryu (from Street Fighter Alpha 2) and the other is his all new blond doppelganger Violent Ken. Essentially they play like their non-evil namesakes with a nightmarish sense of style, Akuma shadow moves, and new super combos. These aren’t exactly game-changing editions, but provide a little something extra for returning players who have been here many times before. The standard Arcade and Versus modes return as well, along with a two-on-one Buddy Battle mode where two heroes (via local multiplayer or 1P + CP set ups) take on one opposing fighter simultaneously, and it’s a surprisingly amusing new addition. On top of that, there’s a motion-control mini-game called “Way of the Hado” where players get to grab JoyCon and do all of Ryu’s classic moves in the first person. This is a fun diversion, but nothing major. The motion controls are sadly a bit wonky with Wiimote-style flailing, and there are very few levels. But getting to unleash your own Hadoukens has giddy party potential. It’s a fun extra for novelty value, but hardly a satisfying game on its own.

Finally, Ultra Street Fighter II: The Final Challengers is obviously set up for online play and competition. Unfortunately, it wasn’t possible to try any of the online features during the review period, so I can’t comment on how well they may or may not work. However, the depth of cataloguing available for online stats suggests that Capcom and Nintendo are hoping for some robust and long-running online competition (and given that this is the friendship-ruining Street Fighter II that we’re talking about, it’s safe to say that players will oblige). Toss in a beautiful art gallery with hundreds of images available for ogling, as well as replay recording for YouTube glory, and you’ve got a re-release of Street Fighter II that is truly special. It’s clear that this anniversary edition was compiled with love and care. It’s a pure and faithful restoration of a classic (possibly THE classic) fighting game with bells and whistles that add to the experience without distracting from the core. Deep customization options will allow players to mess around with aesthetics and controls to their heart’s content, while the core Street Fighter II experience remains as deceptively simple and dangerously addictive as it’s been since 1991.

It might sound strange to call an anniversary repackaging of a decades-old title a “must own” for a new system, but Ultra Street Fighter II: The Final Challengers is just that well produced. If you own a Switch and love Street Fighter II, then you quite simply need to have this in your library. Hours of cheers and frustration await all you fine Street Fighting fools. Start getting those thumbs limber. You’re in one hell of a wild nostalgic ride.

It might sound strange to call an anniversary repackaging of a decades old title a “must own” for a new system, but Ultra Street Fighter II: The Final Challengers is just that well produced. 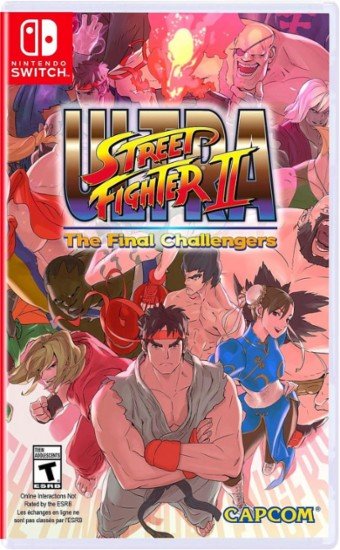