September has arrived in Toronto, which means two things: the subways are a little less stinky and sweaty and TIFF is back in town. The Toronto International Film Festival—where celebrities and pretentious cinema nerds mingle and Oscar campaigns are born. For the city’s film obsessives like myself, the festival is practically a local religious holiday. As such, it’s cause for giddy celebration and spending way too much money on movie tickets. A magical way to forget that summer is over without having to choke down a single mouthful of pumpkin spice. This is the Toronto movie nerd’s time to shine. So obviously, as the resident film nerd here at CGM, I’m excited.

As dictated by annual tradition, I shall now offer our fine readers a little preview of the top ten movies to get excited about at TIFF this year. Since we obviously like our genre flicks around here (Are there even any other kinds of movies?), they will be our focus. If you’re having trouble scrolling through the hundreds of potential TIFF titles, here’s a little list to make things easier. There might be better movies playing, and there are certainly more artsy ones, however, these ten titles are the most likely to give you the genre kicks you crave. So go forth and genre-it-up! TIFF-style.

This year’s opening-night film doesn’t exactly represent the heights of the cinematic art form at the festival. However, it will provide plenty of famous faces to walk the red carpet and some good old fashioned Western entertainment to please everyone who showed up to be close to the warm, comforting glow of celebrity. It’s a remake of the classic Steve McQueen Western The Magnificent Seven, which was itself a remake of Seven Samurai; so we’re not exactly talking about the peak of Hollywood originality here. However, given that the stacked cast features Denzel Washington and Ethan Hawke (reuniting with their Training Day director Antoune Fuqua, no less) plus the walking entertainment factory that is Chris Pratt, it’s safe to say that much fun will be had. So, that’s something. Plus celebrities! Yay! 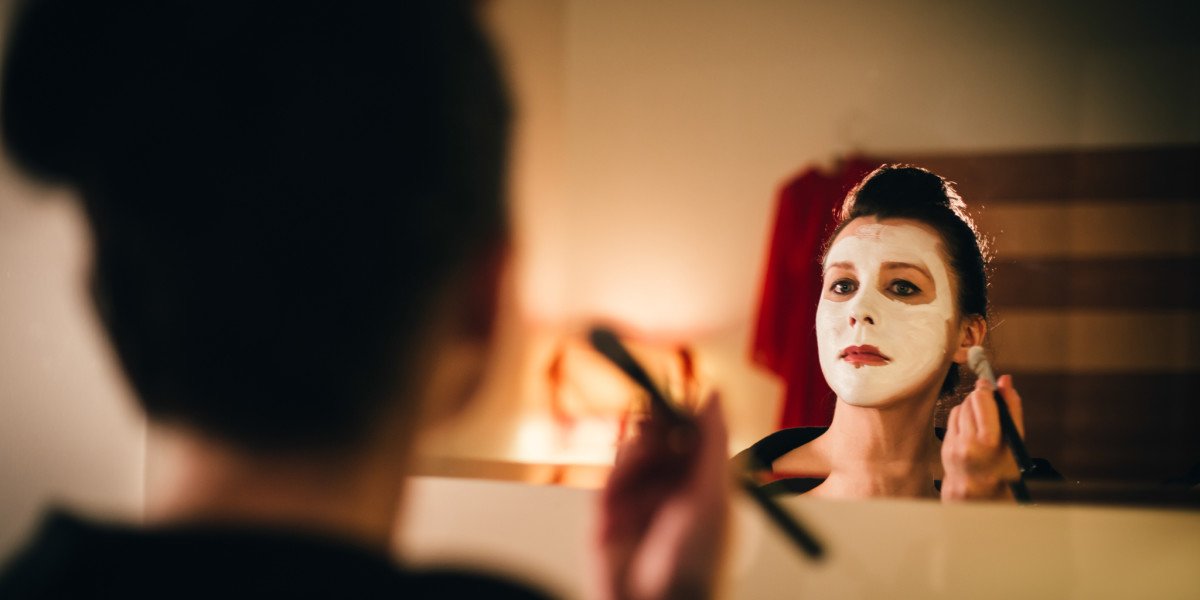 On the other side of the TIFF spectrum comes this tiny and strange little indie with plenty of promise. Writer/director/star Alice Lowe proved her sick and twisted wit a few years ago at TIFF with the brilliant serial killer rom-com Sightseers. Now she’s back (directing for the first time) with a warped revenge comedy. She plays a woman who is seven months pregnant and starts to think her unborn child is not only speaking to her, but also insisting that she go on a killing spree. So she does what any good mother-to-be would do: she listens to her child and starts killing up a storm. So…yeah…it’s not exactly a new Look Who’s Talking. It has the potential to be so much better: a bleak comedy that likely won’t be easy to shake off or forget. 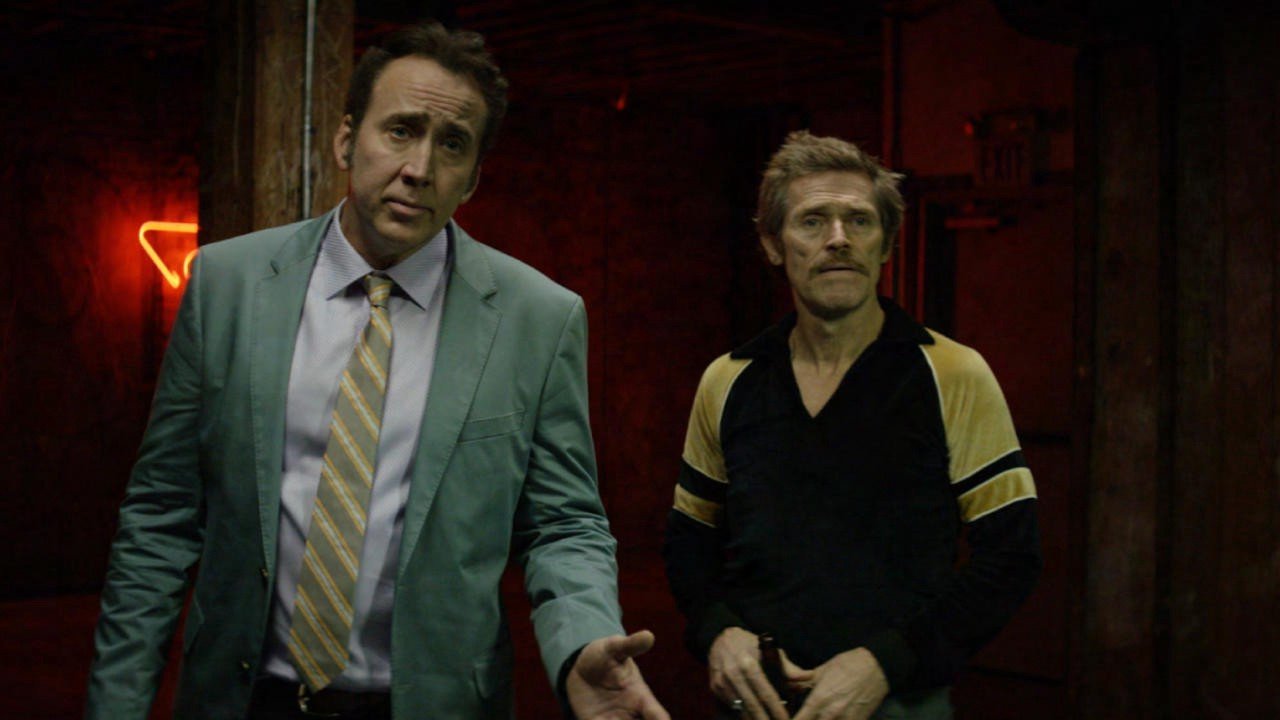 There are many bizarre and dark films playing in TIFF’s Midnight Madness program this year, but only one stars Nicolas Cage and Willem Dafoe as a pair of drugged up morons who plot to kidnap a baby. Yep, you read that right. That’s exactly the special gift that Dog Eat Dog will offer audiences in the wee hours of the morning this year. The fact that Paul Schrader (writer of Taxi Driver, director of Auto Focus) is directing the movie ensures that it’ll be even darker, sicker, bloodier, and more perverted than most movies with that exact cast and premise would dare. Buckle up, this is sure to be a nasty ride.

Any time Park ‘Old Boy’ Chan-wook releases a new movie, fans of insane genre fare should take notice. Few filmmakers dabble in the perverse and the hyper-violent with as much wit as artistry as this Korean master. The Handmaiden is his latest effort and it’s a lesbian potboiler filled with unexpected twists and topped off with dollops of blood. It’s a puzzle box of a movie designed to manipulate viewers and pull them in all sorts of strange directions before shoving a dagger through their heart. It’s also one of the most beautifully shot movies of the year and one with some intriguing ideas on its mind to balance out all of the artful filth. In other words, you really need to see it immediately.

Speaking of perverted master directors, Paul ‘Robocop and Showgirls’ Verhoeven is back at TIFF again this year. His divisive new picture debuted in Cannes in the summer and is best described as a rape/revenge comedy. Some people will be very upset while everyone else will be so provoked and entertained that they won’t realize what happened until the guilty ride home. Good stuff. Enjoy it art house sleazeballs. 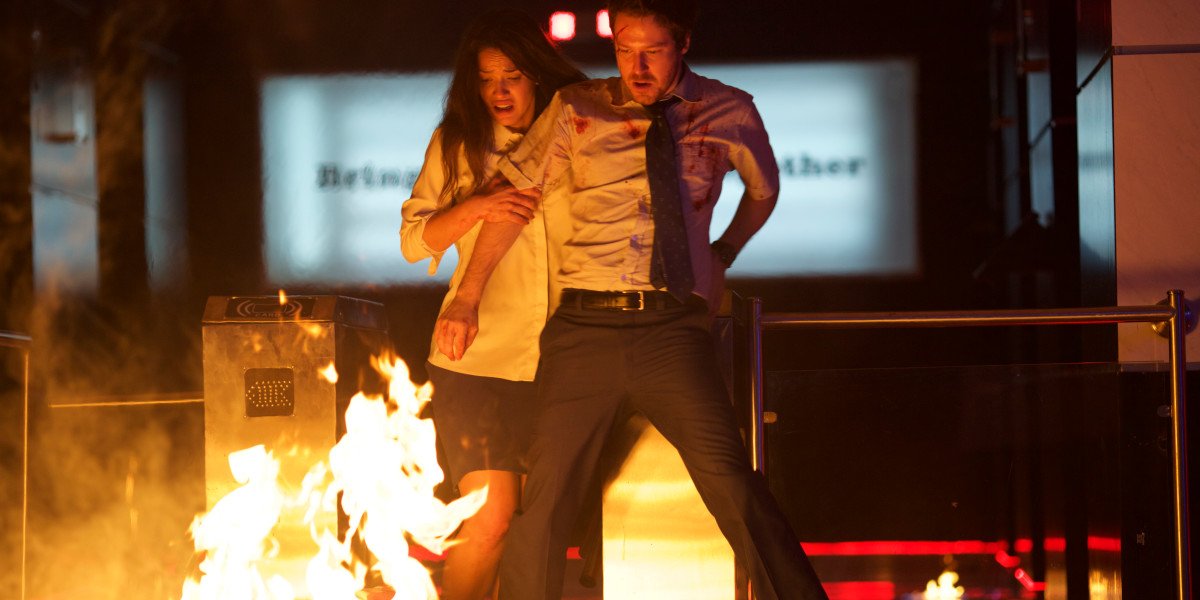 Here’s a little something that should be a bit more tasteful. It’s an office politics movie about a group of folks who arrive at their boring cubicles one morning to learn that they all have to kill a certain number of employees by the end of the day or they will be murdered themselves. It’s Office Space meets Battle Royale, written by James ‘Slither/Guardians Of The Galaxy’ Gunn and directed by Greg ‘Wolf Creek’ McLean. That’s some pretty potent talent to guide viewers through a nasty horror satire and one that should serve up plenty of grizzly fun for those with strong stomachs and a sick sense of humour.

4) The Ring Vs The Grudge (Sadako Vs Kayako)

In the grand tradition of Freddy Vs. Jason and Frankenstein Meets The Wolf Man comes another flick about two fading horror icons doing battle and potentially reviving a pair of dead franchises. In this case we get the two champions of greasy hair ghostly J-horror terrifying a new crop of teens before eventually being forced into supernatural battle with each other. Ridiculous? Absolutely, but also rather awesome is a horror nerd way. It’s been just long enough since this horror trend faded out that it should be charmingly nostalgic to see this gang of ghastly ghosts return and attempt to scare each other back to the afterlife. Butter up the popcorn, this ought to be pure fun.

From movie nerd silliness we now slide into something equally genre driven but far more promising. Quebecquois master Denis Villeneuve continues his streak of artful studio fare with Arrival, a little slice of think piece sci-fi that follows a group of scientists attempting to decode incoming extraterrestrial messages to determine whether the incoming alien race is friendly or hostile. A mix of hard sci-fi and blockbuster(ish) thrills, Arrival sees Villeneuve once again play artist on Hollywood dime and bridge the gap between the multiplex and the art house. Given that this is the project that earned the director the keys to the Blade Runner kingdom, it should be especially interesting to see how the unique filmmaker makes science fiction his own. 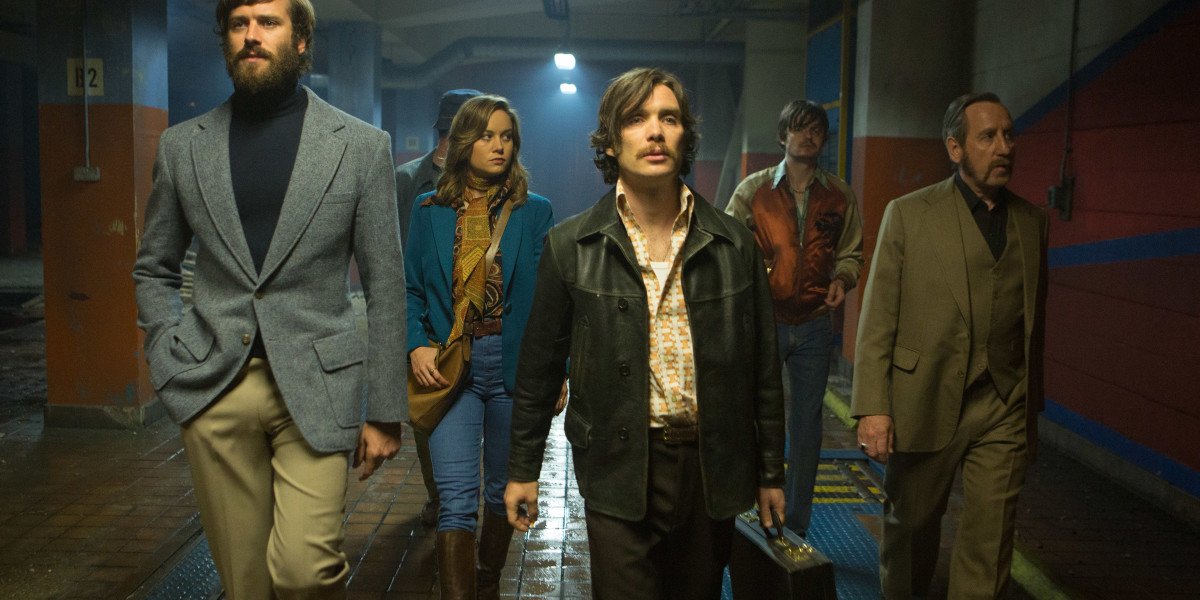 One of the best filmmakers on the planet, Ben Wheatley, returns to TIFF yet again with his latest genre bender. After dabbling in horror (Kill List), speculative sci-fi (High-Rise), and dark comedy (Sightseers), Wheatley is now going for pure action. His latest flick is an IRA Vs Beantown mobsters affair set in an abandoned and bullet strewn warehouse in 1970s Boston. Featuring an incredible cast (Brie Larson, Cillian Murphy, Armie Hammer, Sharlto Copley, etc.) wearing ridiculous 70’s fashion/facial hair and producer approval from Martin Scorsese, Free Fire is certain to be Wheatley’s most mainstream work to date. A rapid-fire blast of violent entertainment laced with the bitter comedy and the brilliant characterizations that he does so well. Given how playful the director has been with his arty genre fair, it should be interesting to see how brainy he makes this blast of bloody spectacle. 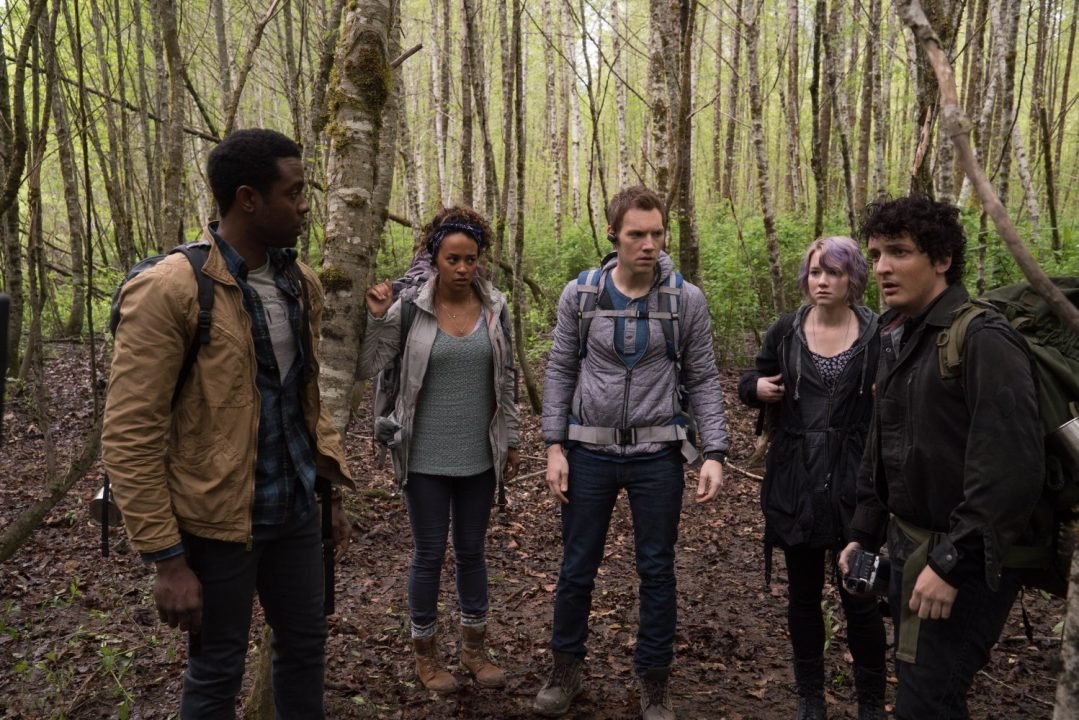 Finally, we come to the movie event of the year for horror fans. A return to the iconic (and fairly underexplored) Blair Witch franchise, guided by the brilliant hands of director Adam Wingard and writer Simon Barrett (the two-headed brains behind You’re Next, The Guest, and the V/H/S series). It’s rare for a marquee franchise to be assigned to a genuinely talented team of filmmakers granted total control. The fact that it’s a series as ripe for revival as Blair Witch makes it a geek-out of epic proportions. Sure, the movie is released theatrically mere days after the TIFF premiere, but getting to see it spoiler free in a packed Midnight Madness audience going absolutely insane….that’s priceless and an event that shouldn’t be missed.