The CPU landscape has once again proven to be exciting. While it has been sitting relatively stagnant for a while, with innovation moving forward at a glacial pace, Intel is ready to set a fire in the world of PC parts with their latest CPU range, Alder Lake. For anyone that does not know, Intel has been lagging a bit behind AMD in their latest CPU offerings.

Their previous chip, Rocket Lake, delivered noticeable performance increases, but still lagged behind in some areas, and Alder Lake is looking to change that. This is one of the most exciting offerings from Intel in a long time, and it is set to change things on the desktop for a long time to come.

Alder Lake brings a lot to the table, many things PC builders will not get to take full advantage of until the parts come available. It is the first CPU to offer DDR5 RAM and PCIe 5, potentially delivering some exciting SSD results in the coming months and years. Alder Lake is also made to work with some previous technology, allowing DDR 4 to be used provided you have a compatible motherboard, and it will continue to work with previous generations of PCIe SSD drives. It will also carry forward Intel’s Thunderbolt 4, so all your peripherals have not gone obsolete overnight.

With Alder Lake, Intel is gunning for PC builders of all kinds, with it offering a range of options for enthusiasts to people looking to just get an upgrade, with the Core i9-12900K having an MSRP of $589 USD, and the mid-range Core i5-12600K costing $289 USD. While it is not a budget range by any stretch, Alder Lake is one of the biggest moves Intel has made in a while against AMD’s Ryzen, and these chips do take many steps that could mean things get exciting for PC gamers’ next CPU upgrade.

Alder Lake acts as a major departure from past Intel silicon. Moving away from just throwing more cores at the problem, this CPU range is a ‘hybrid’ architecture” featuring a combination of both ‘P-cores’ and ‘E-cores’, compared to the previous homogenous core layout seen in past CPU generations.

The P-Cores (performance cores) are the cores that are built for gaming or productivity tasks and are the closest thing to cores seen in past CPU’s. E-cores (efficient cores), on the other hand, are built for background tasks, or processes that require less resources and power to run. This means, when done properly, these can be combined to push the CPU and deliver performance per watt, while also reducing the overall power consumption and thermal load of the PC.

“Now that the dust is settled, it is clear that Intel has managed to impress on all fronts with the i9-12900k, delivering a CPU that moves gaming and productivity forward, while keeping the power and thermal needs in check”

Jumping to Alder Lake’s Core i9-12900K, Intel has managed to deliver a very exciting new CPU, that should have some new builders eagerly anticipating the potential. The CPU will offer a Max Turbo of 5.20 GHz, and features Intel Turbo Boost Max Technology. Two threads are allocated to each of the Performance-cores, with one allocated to each Efficient-core.

This new CPU offers 16 cores, 24 threads, and 30 MB of non-inclusive LL cache, with 8 Performance-cores, and 8 Efficient-cores. The i9-12900K will also have a base power draw of 125W but will push all the way up to 241W when pushed. The CPU also features Intel UHD Graphics 770, if you can’t source a GPU in time for your newest PC build.

While on paper, this all sounds like the i9-12900K will be a force to be reckoned with, even against the formidable Ryzen 5600X. The new CPU design boasts some impressive numbers, and while I was skeptical at first it could deliver, after running our in-house benchmarks, Intel has convinced me, Alder Lake is a leap forward, and one the industry has long needed.

For the benchmarks, CGMagazine used an all-new build, featuring a Gigabyte Z690 Aorus Pro mainboard, 32GB DDR5 Corsair Vengeance 4800 RAM, Seagate FireCuda 530 1TB, an MSI MPG A850GF PSU, and an Asus ROG Strix RTX 3070 GPU. We ran our tests against a similar build with an i9-11900K, and an AMD Ryzen 5600X. All systems are running Windows 11, with all the current patches for AMD installed.

As with any CGMagazine CPU review, we wanted to give a focus to the gaming and content creation side of the new range, looking at the latest titles, along with putting it through standard Adobe and other creation tests. This gave a good picture of how the new i9-12900K would fair for our readers without getting to in the weeds or dumping spreadsheets of numbers.

With our Ubisoft range of games done, it was time to jump over to Cyberpunk 2077 (1080P Ultra), with the 12900K once again sitting at the top of the pack, boasting an impressive average of 100 FPS. Even though I was expecting the Ryzen to do better in this round, it only managed an average of 95 FPS, while the 11900K fell to last place, only achieving 93 FPS. With the Cyberpunk future out of the way, it was time to travel to the old West with Red Dead Redemption 2 (1080P Ultra).

Rockstar pushes the limits on what can be done in gaming, and those optimizations show here, with this being the closest contest yet. The Intel i9-12900K delivered at the top of the pack with an average of 102 FPS, with the 5600X firmly in second with 97 FPS, and the 11900K matching closely with 96 FPS.

With gaming out of the way, we wanted to put the i9-12900K through the standard slate of synthetic benchmarks to get a picture of how this latest generation stacks up to the competition. With our Cinebench R20 test, the i9-12900K managed to deliver a score of 10645. Our CPU-Z tests delivered 813 Single Thread, and 11240 Multi Thread scores, making the i9-12900K the highest scoring desktop CPU to date, beating out the best AMD Ryzen has on offer.

Even in our Adobe tests, the i9-12900K managed to be on average 30% faster in Adobe Premiere Pro, and around 25% faster in Photoshop compared to the 11900K, making it an ideal choice for content creators looking to upgrade their older Intel gear.

Now that the dust is settled, it is clear that Intel has managed to impress on all fronts with the i9-12900k, delivering a CPU that moves gaming and productivity forward, while keeping the power and thermal needs in check, and well under what would previously be expected for results this exciting. But this all does come with a caveat, and that being Windows 11, and the optimization seen on AMD Ryzen specifically.

While Windows 11 is a major step for the platform, Microsoft is still struggling to deliver a perfect experience for AMD users, and while the latest patch looks like it fixes major issues, the jury is still out if every problem is ironed out.

There is also the question on costs. Alder Lake is a new platform, and with that comes new part requirements. If you are looking to upgrade your current gaming build, depending on the motherboard you purchase, you will potentially need to buy a new cooler, new DDR 5 RAM, and the mainboard to make it all work as expected. Currently, there are a selection of boards that still offer DDR 4, so this is still a viable option, and coolers are not the biggest expense in a new build, but it is something to keep in mind when purchasing or looking to upgrade.

But with that all said, Alder Lake and the flagship i9-12900K stands as a force to be reckoned with in gaming and productivity. Intel has managed to deliver on the promises made when the chip was announced, delivering a notable improvement in gaming, while still pushing the potential with a new ‘hybrid’ architecture” that has only just started to be tapped. With Alder Lake intel has firmly put a flag in the sand that they are indeed back, and ready to take on anything the industry has to throw at them.

Intel has delivered on the promises made and delivered a true step forward in computing with the Alder Lake i9-12900K. 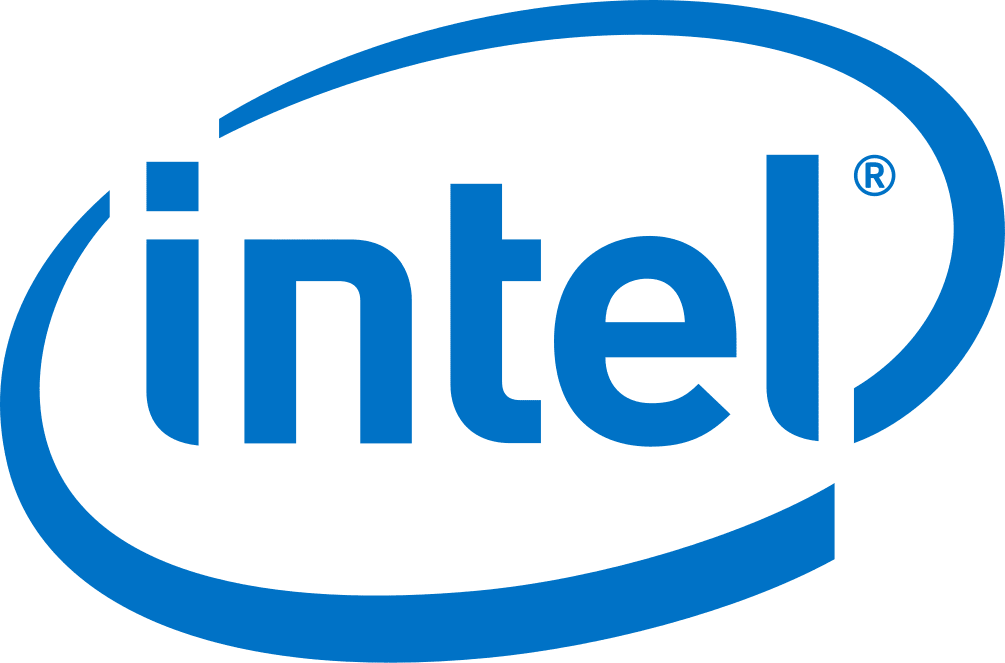