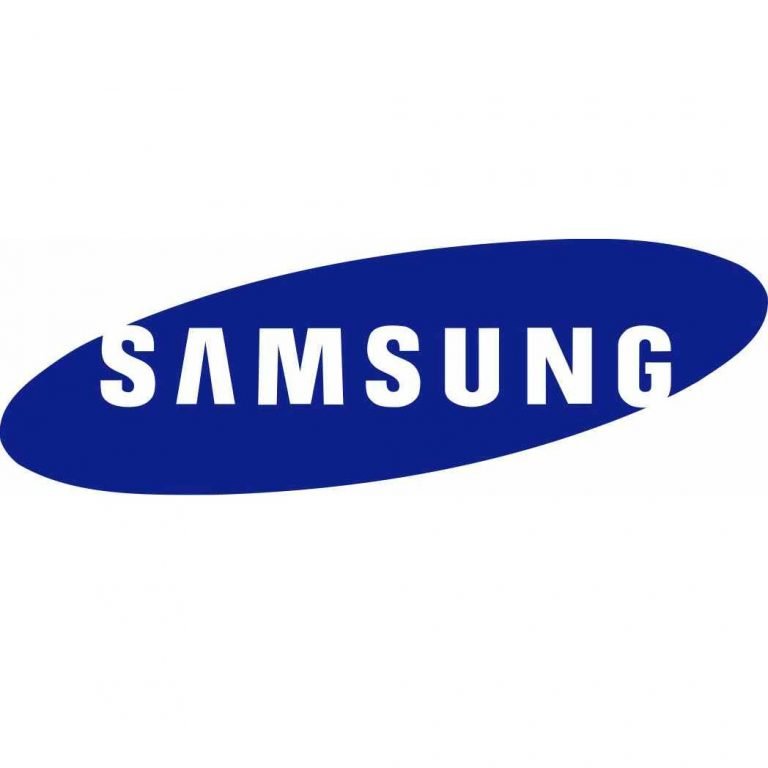 For years, the ultrabook market has been getting more and more competitive and this remains the same with the Samsung Galaxy Book2 Pro 360 Laptop. Whether it focuses on size, battery life or power, there is sure to be an ultrabook for everyone. For the past few years, Samsung has been producing their line of Galaxy Books, a super thin line of ultrabooks with productivity and battery life in mind, along with powerful hardware.

The latest Samsung Galaxy Book2 Pro 360 comes in 2 sizes, 13” and 15” respectively with optional 360-degree hinge with touch screen. The unit we are testing is the top tier 15” model with touch screen priced at 1999.99 CAD. Will it make me want to upgrade from my current model Razer Blade Stealth?

Unboxing the Samsung Galaxy Book2 Pro 360 is a little different from the typical laptop unboxing experience. The box itself has branding all over, along with a picture of the laptop and specifications of the laptop you purchased. Upon opening the box, you are immediately greeted by the laptop itself wrapped with typical cloth-like material to prevent scratches.

Below that, you find the 65-Watt power brick, 6-foot USB type C to type C charging cable, paperwork and surprisingly an S Pen to use on the Galaxy Book’s touch screen. I personally wish the charging cable was a little longer, so you aren’t as restrained by having to sit closer to an outlet when you need to charge up.

Holding the Galaxy Book2 Pro in my hands for the first time was a pleasant encounter. Not only did the metal build in the Samsung Galaxy Book2 Pro feel great, but the reasonable weight came as a great surprise. Weighing only 3.11lbs (1.41kg), it weighs just slightly more than my current 13” Razer Blade Stealth (2.82lbs/1.28kg). This makes it easy to put in a backpack and take anywhere you want to go.

“Not only did the metal build in the Samsung Galaxy Book2 Pro feel great, but the reasonable weight came as a great surprise.”

Port selection, while minimal, is decent for an ultrabook this thing. Along the left side you’ll find a USB-C port for charging display out and data transfer along with a Thunderbolt 4 port for data transfer, charging, hooking to an external monitor or even an EPGU for added graphics performance.  Along the left you find another USB-C port for data, display out or charging, a headphone/microphone combo jack and even a MicroSD card slot, a welcome addition I often find myself wishing my Razer had built in.

Upon opening the laptop, you find a large trackpad, full-size backlit keyboard with included number pad and integrated fingerprint reader/power button, large glossy 1080p screen and 1080p webcam just above the screen. There isn’t too much to see other than the large air vent mesh and 2 meshes for the AKG Stereo speakers. Powering the Samsung Galaxy Book2 Pro 360 is Intel’s latest Evo i7-1260P, 16 GB of RAM and a 512 GB NVMe SSD. It’s incredible to see how far technology has come in the last several years with all that manufacturers can pack into a chassis like this.

In day-to-day use, the Book2 Pro has been able to tackle my normal workload with ease. From checking emails, surfing the web, playing music and even watching videos regularly, the Samsung Galaxy Book2 Pro 360 was able to do it all seamlessly. Video quality was very crisp and sharp on the display; however, I couldn’t help but wonder why Samsung didn’t upgrade the display to 2k or 4k from 1080p with our model being the top-of-the-line version.

While listening to music, the speakers produced excellent quality sound, albeit not quite as high quality as those found on Apple MacBooks. My biggest gripe is the fact that the speakers are downward firing vs the upward facing speakers on my Razer. I find this can muffle the sound depending on the surface the laptop is placed on, such as my lap or on my bed or couch.

“From checking emails, surfing the web, playing music and even watching videos regularly, the Samsung Galaxy Book2 Pro 360 was able to do it all seamlessly.”

In more intensive tasks, such as gaming, I found the Samsung Galaxy Book2 Pro 360 Laptop exceeded my expectations in a few ways. While certainly not marketed as a gaming laptop, I found I was easily able to play my selections of games such as GTA 5 or Fortnite with settings tuned correctly. The whole time playing, the Samsung Galaxy Book2 Pro 360 laptop did get warm but not to the point where it got uncomfortably hot or overheated.

During my time with the Samsung Galaxy Book2 Pro 360, I found it very enjoyable to pick up and use. The keyboard keys had just enough of a resistance and keystroke push that it was easy to type on with minimal errors. I found typing for long periods of time very comfortable, and it had a similar layout and feel to my current Razer Blade Stealth.

In lower light situations, the backlit had three levels of brightness to assist with typing. While the backlight is on, it illuminates all functions of the key unlike other brands that don’t always light up the secondary functions on the number or function key rows. While great to have, I occasionally found the additional keypad a little on the cramped side. That being said, I would much rather have a cramped number pad than nothing at all.

“The touchpad on the Samsung Galaxy Book2 Pro 360 laptop was easily one of the largest I have seen on a Windows laptop.”

The fingerprint reader incorporated into the power button was another great feature I am thankful for. It was very accurate whenever I used it and added a level of security that not all laptops these days include. My biggest complaint I regularly had with the keyboard was the size of the arrow keys. At half height, they are a little small for my liking as I often use the arrow keys in a variety of uses.

The touchpad on the Samsung Galaxy Book2 Pro 360 laptop was easily one of the largest I have seen on a Windows laptop. At almost the same size as the screen on my iPhone, tracking and using it to perform tasks was an excellent experience. Performing gesture controls was done smoothly, and my fingers regularly felt as if they glided across the touchpad’s surface area.

While I am not a regular user of a touchscreen laptop, adapting to having a 2-in-1 laptop was a transition I found bittersweet to a degree. I found once I had it, I often started touching more stuff on screen. I found it to be both accurate and responsive to anything I needed. Whether it was moving open windows around the screen, closing/minimizing screens or scrolling through pages, I never noticed any issues with what I was trying to accomplish.

Samsung’s inclusion of their S Pen is something I find a number of users will be thankful for. For those who often find themselves signing online documents, using the S Pen felt as if I was using a marker on glass. It smoothly glided across the screen with no resistance and felt very natural to write with.

When testing my art skills, the latency was very minimal, and I personally did not notice any delay in response. While the S Pen can stick behind the screen magnetically, I feel some users may lose or misplace it as a result.  Unfortunately, Samsung does not include a slot in the Samsung Galaxy Book2 Pro 360 Laptop chassis to store the S Pen like on previous models. This is likely due to the overall thinness of the laptop.

Like all ultrabooks, battery life is a primary selling point for users. Samsung boldly claims the Galaxy Book2 Pro 360’s 68Wh battery will last 21 hours on a single charge. In my testing, doing a variety of media consumption type tasks, I was able to get around 12 hours of use on average. This was with the screen at around 30% brightness with Wi-Fi and Bluetooth enabled along with the backlit keyboard on at all times at 30-60% brightness. This should be more than adequate for users looking to get away from the office and get a full day’s work done without needing a charger.

Those looking to extend their battery life further can decrease brightness on both the keyboard and screen more and turn off Bluetooth and/or Wi-Fi if not needed or in use. It also goes without saying more CPU intensive tasks like gaming will significantly cut battery life down. Those needing a quick top off will be thankful to hear Samsung claims their included charger will give enough charge to give up to 8 hours of use from just 30 minutes of charging with their included power brick.

Overall, Samsung has produced quite an incredible device with everything they have put into their Samsung Galaxy Book2 Pro 360 laptop. It has all the features that any road warrior or office worker would likely want or need, while maintaining a thin and light form factor. The keyboard and touchpad are very comfortable to use and are great for long usage sessions.

Even mild gamers will appreciate the power of the Samsung Galaxy Book2 Pro 360 for the odd game away from home. While I do wish there was a better way to carry the S Pen with the laptop, for my workload, I find there isn’t much more I could ask for out of it. This is easily a laptop I could recommend to just about anyone without hesitation, as long as they can afford it.

Samsung has put together quite a great laptop for the office worker who is always on the go. The Samsung Galaxy Book2 Pro 360 can easily tackle the average daily workload and still have juice for the train ride home.
REVIEW SCORE
9.5
File Under: Laptop, Samsung