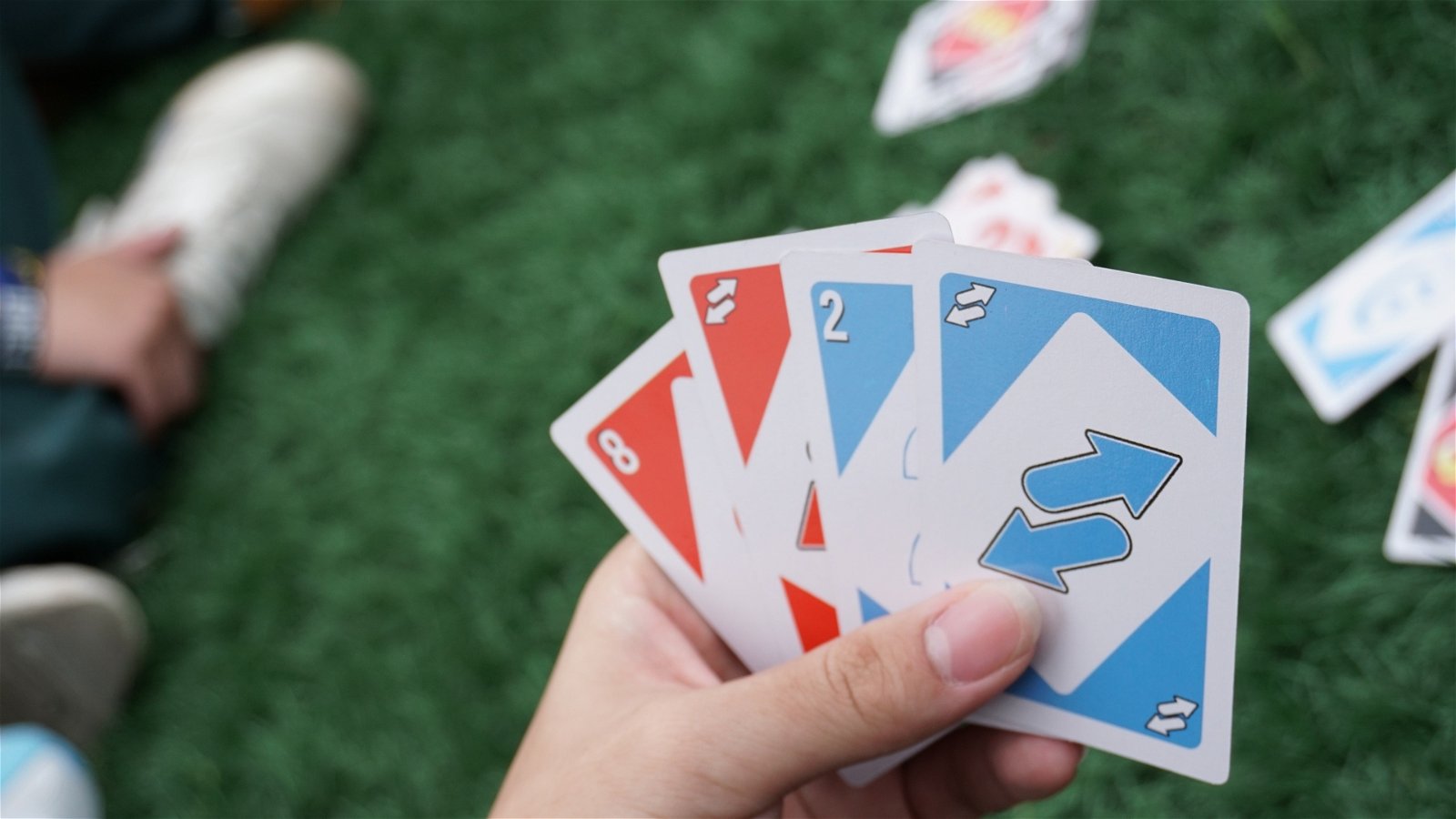 The Evolution of Family Game Night

Growing up, I can remember having so many family game nights. Game nights with my brother, with my friends, and definitely with my family, took up so many of our weekends. These are harder to come by now that we all have busy schedules and tiny humans, but whenever we can, we still try to get a good round of Cards Against Humanity or Exploding Kittens in.

Since having children, our family game nights have changed drastically. Now, more often than not, our board games and video games for game night are family friendly. For a while, we would play the usual classics like Trouble, Monopoly and Sorry!—when we were still speaking after the previous game. After 33 years, even with over 300 versions of Monopoly, the same old games started to get boring. Waiting to roll a six got tedious, and hearing a six-year-old yell “SORRY!” before sending me back home started haunting my dreams. We needed something new, something fresh.

Board games came long before video games, but I still find myself saying that their purpose is to get our kids away from their screens. I’ve guilted myself into thinking that whenever my children have screen time, I’m failing at parenting. That really isn’t the case. There is a huge difference between putting them on the couch with their tablet—which I totally do too—and sitting down as a family to play an interactive game together.

I can remember this change way back in 1999 when the first Mario Party released for N64. My brother would occasionally let me into his room to play, and eventually I got my own. We spent many sleepovers playing the virtual board game late into the night. This was our first family game night on the screen.

“At the time, these electronic board games were amazing. They took our old, classic games to a whole new level.”

Not long after, in 2002, Scene it?, the popular DVD board game, came out. So many versions of this game were released, I have to believe it rivalled Trivial Pursuit—our original family game of choice. This game combined your television and a live board game, either through DVD or a game console, which allowed you to play games that you couldn’t when using cards and boards alone. I can remember specialized versions like Marvel being near impossible for anyone that wasn’t a die — hard fan.

At the time, these electronic board games were amazing. They took our old, classic games to a whole new level. Though the games are still popular to date, they really lost the impact they had on us after a while. Then came the addition of the Monopoly Electronic Banking Unit, and this changed our regular old board games for good.

Monopoly somehow brought us all back with this handy, battery-powered addition. Life ended up heading that route too. Something about using a credit card instead of bills was appealing to all of us, and now the kids could play without someone having to stop and help them with their money constantly. Good luck getting me to use paper money now.

Plenty of classics also moved to console versions around this time. Though still popular now, as a family, they were never something we jumped into. I remember playing checkers online as a teenager, but traditional board games on the Xbox were never for me. If I were going to do that, I’d definitely stick to whatever Mario Party variation was popular at the time. I had a lot of game nights alone as a teenager. The added bonus of mini-games always wins me back.

Even in 2021, the last two years of gaming have been so incredibly important. Family game night wasn’t just something done together on the dining room table. When Covid-19 kept us apart, game night was still just as important as ever. For us, it replaced birthday parties and afternoons at grandma’s. We spent a night playing an unofficial version of Cards Against Humanity online in a giant Zoom call with friends. My kids would sit at the table on a Facebook Messenger call with Grandma playing Go Fish. Not even a pandemic could keep game night away.

That leads me to today. After all we went through to get from Trouble to electronic banking and online board games, where are we? In the exact same place. Board games are still board games, and we are still playing Uno, and BattleShip and Guess Who. Only now there are Marvel and Disney Princess versions, and the questions six-year-olds ask about their favourite heroes are ones not even I can answer.

“What “family game night” is, is relative”

Many of our favourite fandoms have jumped into the tabletop market. With games like the Funkoverse Strategy Game coming in versions like Marvel or Harry Potter, there is usually something for everyone in the family. Marvel Battleworld and Marvel United follow that same pattern, with Funko also diving into the world of Disney Princesses with See the Story. Now board games have found a way to suck our kids in, and we have to learn all new rules for all new games. The horror.

On the other hand, what “family game night” is, is relative. For some out there, it may be a game of basketball, for some it could be Dungeons & Dragons, Pokémon TCG or even a nice walk and some Pokémon Go. For us, we usually stick to the usual board games—Life Twists and Turns is my favourite.

Where we may differ to some, is when we dive into video games. Fortnite absolutely counts as family game night to us. With two TVs and a PC in one room, everyone gets to play, and we do it as a team. We work together, we bicker, and most importantly, we laugh. What more can you ask for? Mario Party Superstars and My Singing Monsters Playground are currently making the regular rotation, and Minecraft is always on the back burner—that game just never gets old. Even games like Animal Crossing and Stardew Valley introduced group play. You can have a family game night in almost any game you want!

Though family game night has changed a lot over the years, it seems our nostalgic favourites will keep finding new and exciting ways to make their return. Hopefully, by the time I have grandchildren, Monopoly will still be tearing families apart, and Trouble will still have that same, satisfying pop. For now, play whatever you want with your children. The most important part of family game night is that you just keep playing.