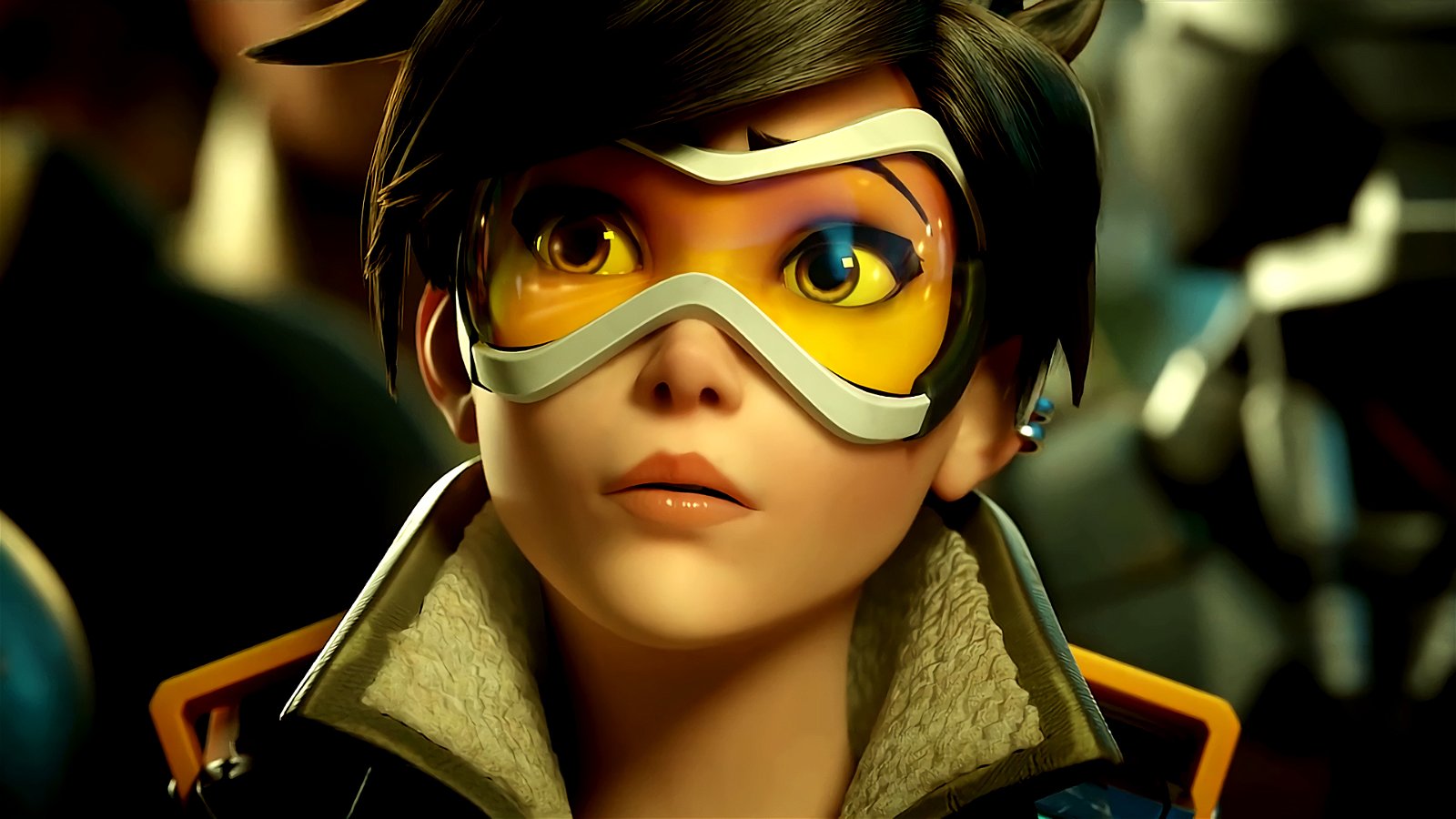 As of October, Overwatch is the most popular 2016 game on Twitch.

News of this came from Twitch itself at a keynote at TwitchCon [via Venturebeat], where the games streaming service company announced that Overwatch has been the most streamed and viewed new game of the year since its launch in May.

Check out the full list of the top ten games below:

According to data from earlier in the year, Overwatch has clocked in over 18.3 million hours of play time on Twitch as of mid-September.

Overwatch is available now on PC, PlayStation 4, and Xbox One. Originally revealed at Blizzcon 2014, the game has amassed a substantial
following, with over 15 million players actively playing across all systems as of August. While the game itself is mostly just a team-based shooter, Blizzard has been expanding upon Overwatch’s universe with external media, including graphic novels and animated shorts focusing on specific characters, such as Hanzo and Winston.

If you’re still not among the 15 million players who have already sunk time into Overwatch, be sure to the check out CGM’s beginner’s guide as a starting point to learn about the game’s roster and the roles they all play.

Since its launch, Overwatch has been subject of several crossovers, including characters appearing in other Blizzard games like Heroes of the Storm, including Zarya and Tracer. In honor of the Olympics, Blizzard released new cosmetic DLC for Overwatch, although it did also result in a fair bit of controversy as they could not be unlocked naturally, and had to either be happened upon a loot box or bought outright with real money.

For more on Overwatch, check out CGM’s review and interview with assistant game director Aaron Keller.